If Real Housewives of Beverly Hills cast member Erika Jayne was hoping to be awarded with a portion, or all, of estranged husband Thomas Girardi‘s life insurance policies, she’s not going to like the latest development in his ongoing bankruptcy proceedings.

According to a new report, the trustee presiding over the ex-attorney‘s case has demanded MassMutual, who holds two life insurance policies for Thomas, turn the policies in for cash, which they will then use to pay off the many people he owes, including his former clients and creditors.

In court documents obtained by Radar Online on February 21, it was revealed that Thomas has one policy worth $36,848.41 and another valued at $48,493.45, and they confirmed that MassMutual has agreed to turn the money, which totals $85,341.86, into the trustee once a judge signs off on the agreement.

The trustee also hopes to use a pair of earrings to repay Thomas’ alleged victims.

As RHOBH fans have likely heard, Erika was recently forced to turn in a pair of diamond earrings Thomas purchased for her in 2007 for $750,000 (they are now believed to be worth $1.4 million), allegedly with funds meant for his clients.

“Obviously Erika Girardi complied with the Court order because the docket is devoid of any motion to enforce the order,” a source told Fox News Digital. “Once a court signs an order, neither party may disobey it. Otherwise, they would be in violation of the Court’s order. It is not common that parties verify compliance with court orders. It is presumed, absent some notification that there was a violation.”

In a motion filed on January 26, Erika’s attorney, Evan Borges, said she “will agree and has agreed to hold and not transfer or sell the earrings” and “will provide the earrings to a third-party escrow to be held in trust pending the trustee finishing her investigation.”

He also noted that the earrings would be appraised once Erika turned them over.

According to Evan, Erika “innocently” received the earrings from Thomas.

“I am disturbed by everyone jumping to conclusions about Erika, who is innocent, and trying to blame her for the actions of others,” he said in a statement. “If the law matters, the trustee’s motion is completely out of bounds. Even based on the incomplete hearsay evidence filed with the motion, the trustee has no claim based on Erika innocently receiving a gift of earrings 15 years ago from her now-estranged and then-extraordinarily wealthy husband.”

Attorney Ronald Richards, who was previously working alongside the trustee, told Fox News Digital that he does not believe Erika will regain ownership of the earrings, and he thinks they’ll instead be part of a future settlement with those Thomas owes.

In other news, Erika recently stepped out in Los Angeles looking far more casual than her normal in a black hat, a pink hoodie, and a pair of printed leggings.

As she walked alongside another woman, Erika held a coffee in one hand as she held a couple of bags on her opposite arm. 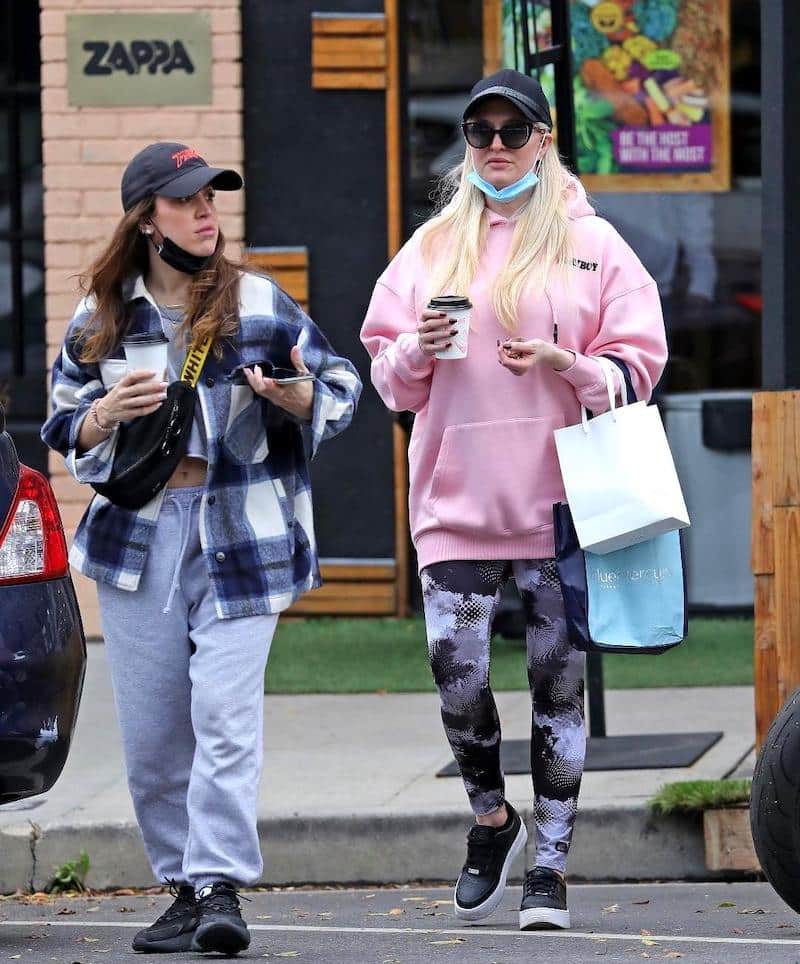 The Real Housewives of Beverly Hills will return to Bravo later this year for season 12.