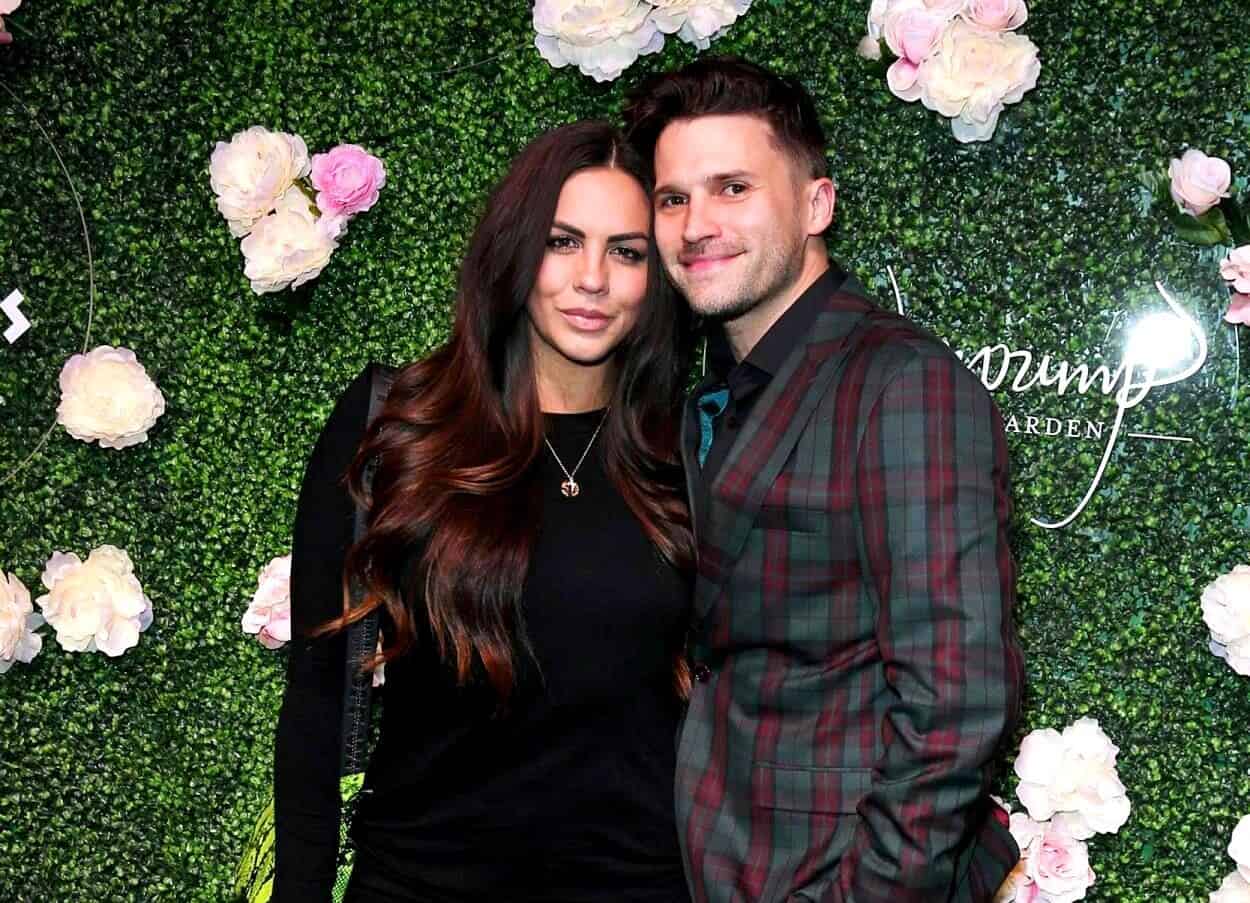 Katie Maloney sparked rumors of a split from Tom Schwartz earlier this week when she posted a telling statement about divorce. And now, just days later, she has further fueled the reports.

After cryptically sharing Kim Kardashian‘s reasoning for divorcing Kanye West, which included a comment about being “honest with [herself] about what really makes [her] happy,” the Vanderpump Rules cast member took to her Instagram Story on Wednesday and shared the cover art for Florence + the Machine’s new song, “King.”

“Damn this good,” Katie captioned the post, via Heavy.

“We argue in the kitchen about whether to have children/About the world ending and the scale of my ambition,” the lyrics read, via Genius. “And how much is art really worth/The very thing you’re best at/Is the thing that hurts the most/But you need your rotten heart/Your dazzling pain like diamond rings/You need to go to war to find material to sing/I am no mother, I am no bride, I am King.”

“And I was never as good as I always thought I was/But I knew how to dress it up/I was never satisfied, it never let me go/Just dragged me by my hair and back on with the show,” another portion said.

Katie’s last photo of Tom was shared back on January 1, when the two were seen ringing in the New Year together.

“Goodbye 2021. You brought some pretty amazing things into my life. Some amazing new little lives, who I loves so dearly. Some really difficult moments and triumphs! Feeling really hopeful. Love you all!” Katie wrote at the time.

As for Tom’s most recent photo with Katie, that was shared earlier this month, on February 4, and seemed to paint an image of a picture-perfect couple with the caption, “It’s Friday, I’m in love.”

Katie and Tom have been technically married since July 2019, although they initially wed in August 2016 (but weren’t actually married at that time due to a mistake Tom made with their legal documents).

Bravo has yet to announce a 10th season of Vanderpump Rules.