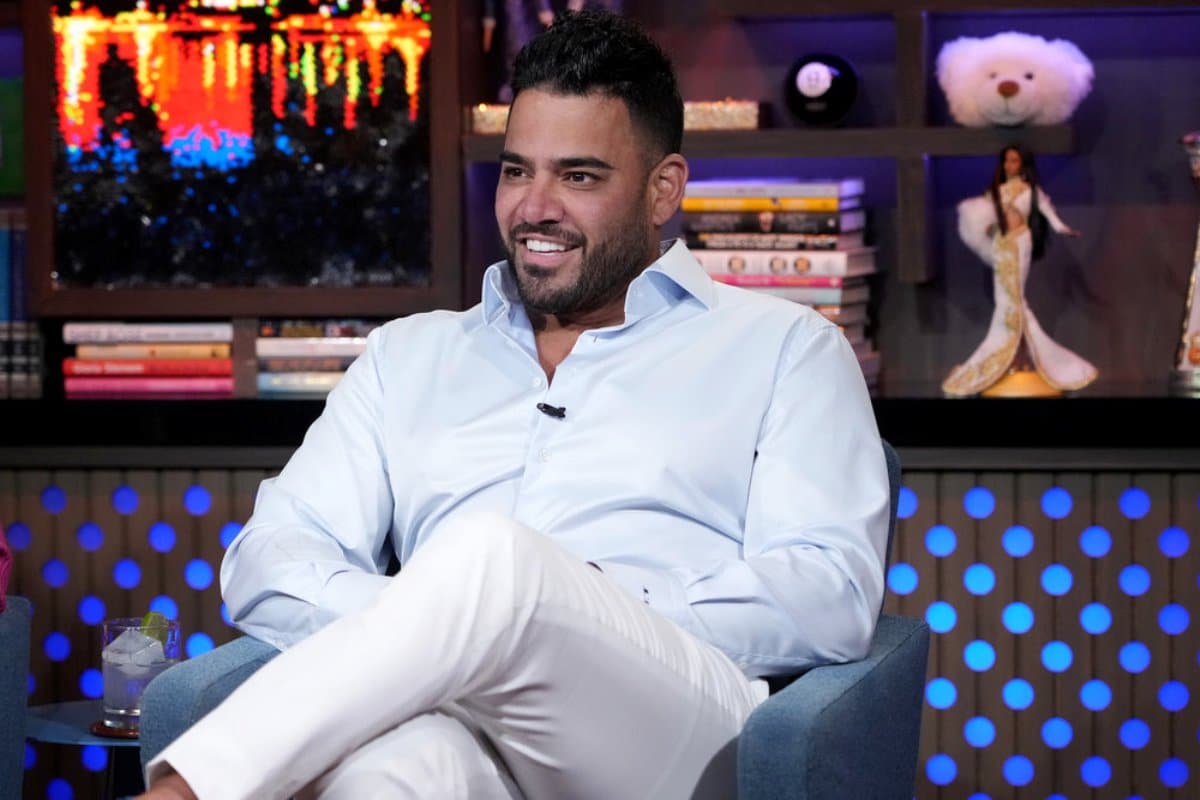 Mike Shouhed was arrested for domestic violence at the end of last month, the Los Angeles Police Department has confirmed.

Months after the Shahs of Sunset cast member, who was previously married to Jessica Parido, confirmed his engagement to  mother of two Paulina Ben-Cohen, he’s being accused of getting physical with an “intimate partner” and leaving her with “visible injury.”

On Monday, April 4, Page Six revealed that West Valley officers responded to a call about “unknown” trouble at around 10 p.m. on March 27. And ultimately, Mike was arrested for “intimate partner violence with injury,” which indicates domestic violence and points to a victim who has sustained “visible injury.”

Hours later, at around 1:05 a.m. on March 28, court records show that Mike was booked and charged with a felony count of corporal injury on a spouse or cohabitant.

As for what Mike has said since the arrest, Page Six confirmed he’s shared a number of cryptic and now-deleted posts on his Instagram Story.

Although the outlet confirmed Mike was still following Paulina as of Monday morning, she has now deactivated her account.

As Shahs of Sunset fans will recall, Mike and Paulina experienced relationship issues after Mike found himself in the midst of a sexting scandal. And while he did initially deny claims against him, he ultimately admitted to being virtually unfaithful.

“We were going through COVID, being on lockdown, and I let the anxiousness of going through that and just being bored allow me to do things I shouldn’t have done,” he told E! News last year. “Looking back, I feel really stupid for allowing myself to engage in that conversation, even though those text messages were for a few hours and one day that those messages happened, reliving it now feels like … like it was going on for a long period of time.”

A week before Mike’s arrest, Paulina posted a photo and said she was “waiting for your call ….”

Mike is due back in court on July 25.

Shahs of Sunset season 10 is expected to begin airing on Bravo sometime later this year.