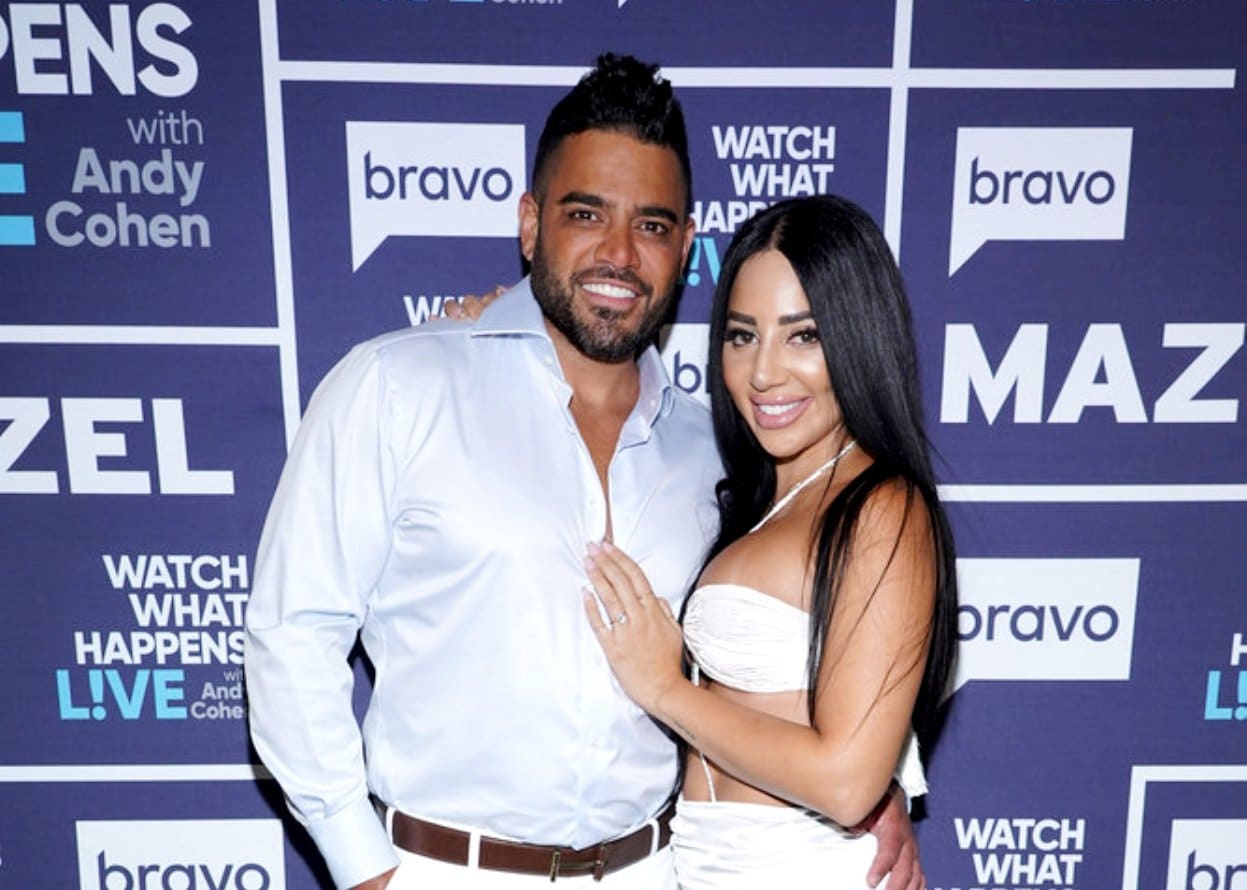 Mike Shouhed‘s fiancée, Paulina Ben-Cohen, is speaking out about his March 27 arrest.

Weeks after the Shahs of Sunset alum was taken into custody on suspicion of domestic violence, Paulina released a statement, via her attorney, Josh Ritter, of Werksman Jackson & Quinn LLP, in regard to her hopes for their “sad situation.”

“We are working with the authorities to seek a just and fair outcome to this sad situation. The family appreciates your space and respect for their privacy during this time,” the statement to Reality Blurb explained.

According to Page Six, Mike was arrested by West Valley officers for what was described as “intimate partner violence with injury,” which indicates that a victim was left with “visible injury.” However, in a statement shared by his own attorney, Alex Kessel, the Shahs star denied the claims.

Although it was not noted who Mike’s victim was at the time, many suspected Paulina was involved, especially after she suddenly deactivated her Instagram account (Mike has also deactivated his account).

Following the allegations against Mike, Mercedes “MJ” Javid appeared on Jeff Lewis‘ SiriusXM radio show, Jeff Lewis Live, where she noted that she’s “never, ever, ever” seen Mike violent and “never seen him be angry” before noting that he may have been targeted by a setup.

“Maybe [the victim]’s sus and he’s totally innocent and it was just a Saturday night gone wrong,” MJ continued. “I mean like, ‘F-ck. What if that person never came over to our house? Everything would be fine. None of this would have happened.’”

Mike is due back in court to address the charges on July 25.

Shahs of Sunset was canceled earlier this month after nine seasons.