Home Keeping Up With the Kardashians Ray J Leaks DMs From Kim Kardashian, Reveals She Leaked Sex Tape With Mom Kris Jenner’s Help, and Confirms 2nd Tape as He Slams Her 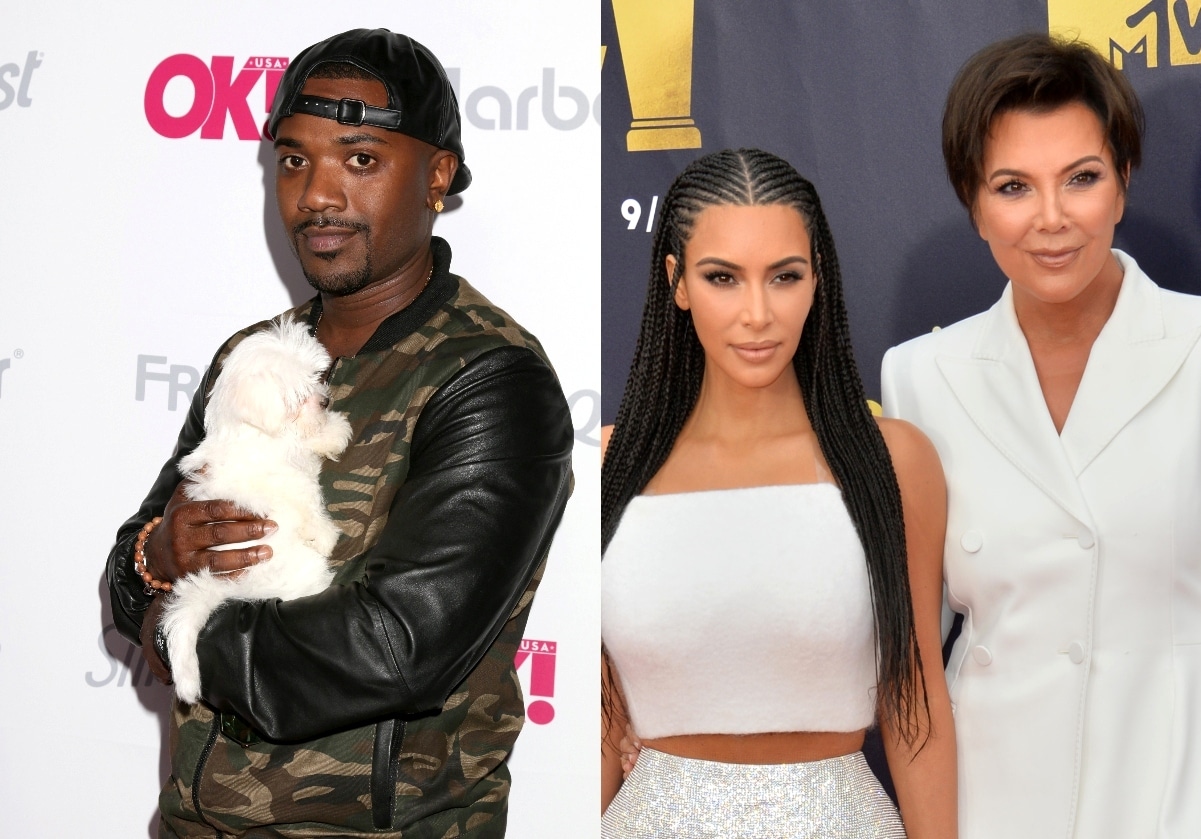 Ray J is sharing bombshell details about his sex tapes with Kim Kardashian.

On the heels of a controversial episode of The Kardashians, Kim and her family’s new Hulu series, the R&B singer is speaking out about the way in which Kris Jenner helped their 2007 film, Kim Kardashian, Superstar… Featuring Hip Hop Star Ray J, get released, denying claims made by Kim on the show, and leaking their private texts.

“I have never leaked a sex tape in my life. It’s always been a deal and a partnership between Kris Jenner and Kim and me and we’ve always been partners since the beginning of this thing,” Ray J revealed to the Daily Mail on May 4. “I never had a tape in my possession in our whole relationship.”

While Kim has suggested she didn’t want to make the tape, and Ray J admits it was his idea, one prompted by the successful sex tape of Paris Hilton and Rick Saloman, he claims Kim ultimately embraced the idea and enlisted her mom for help.

“She jumped on the idea, talked to her mom and it was out of my hands from there,” he recalled of their deal with Vivid Entertainment, which was actually made for three films, including the one they released that was made in Cabo and another made in Santa Barbara.

The third, Ray J explained, was marked as an intro for the footage they filmed in Mexico.

Although there was more than one sex tape, Ray J insists he was never in possession of any of them, claiming he had only photos and text messages between the two of them from 2002 to 2009 despite what fans saw on The Kardashians.

In case you missed it, Kim was seen in tears as her estranged husband, Kanye West, allegedly got the sex tape back from Ray J and presented her with it, which reportedly made the family feel as if some sort of extortion would no longer be possible.

But according to Ray J, he was happy to hand over his laptop to Kanye during their hours-long meeting at LAX, even though it proved the two of them had been in touch beyond their 2006 split.

He and Kanye also spoke “father-to-father,” with Ray J agreeing to turn over anything he had that featured Kim.

“That makes me sound like a rapist and a dirty perv,” he told his ex-girlfriend, who suggested she “didn’t say a single bad thing about [him]” and reminded him that his turning over his computer to Kanye showed him “in a positive light.”

But Ray J told Kim that things were “getting worse everyday.” And shortly thereafter, he reached his breaking point.

“I asked her on the DMs, how do I explain to my daughter this is a lie. If you’re worried about your family, what about my family?” he recalled to the Daily Mail. “Now that I’m a father, it kills my soul to think my daughter would have to go through life thinking her dad was something that he wasn’t. You can’t pay me any money or apologize to me for any of that. You have to be honest with yourself at this point. I don’t need an apology – I have proof.”

“I just want my daughter and my son to appreciate what I’ve done here on Earth and know that their dad doesn’t go for exploiting women, disrespecting women and leaking footage of someone who didn’t give permission,” he added.

In addition to carrying the “burden” of his sex tape truth, which he described as an “embarrassment,” Ray J said he dealt with suicidal thoughts.

“I felt suicidal because when you know something’s real and it’s true and you’re watching a whole family create an empire from a lie they’ve created, it’s heartbreaking and disrespectful,” he stated.

Moving forward, Ray J is refusing to be silenced.

“We’re all still making money. But yet you go with defame me and blame me over and over and I can’t do nothing but defend my honor and speak out and tell the truth,” he declared.

Swipe right to read all the messages between Kim and Ray J.