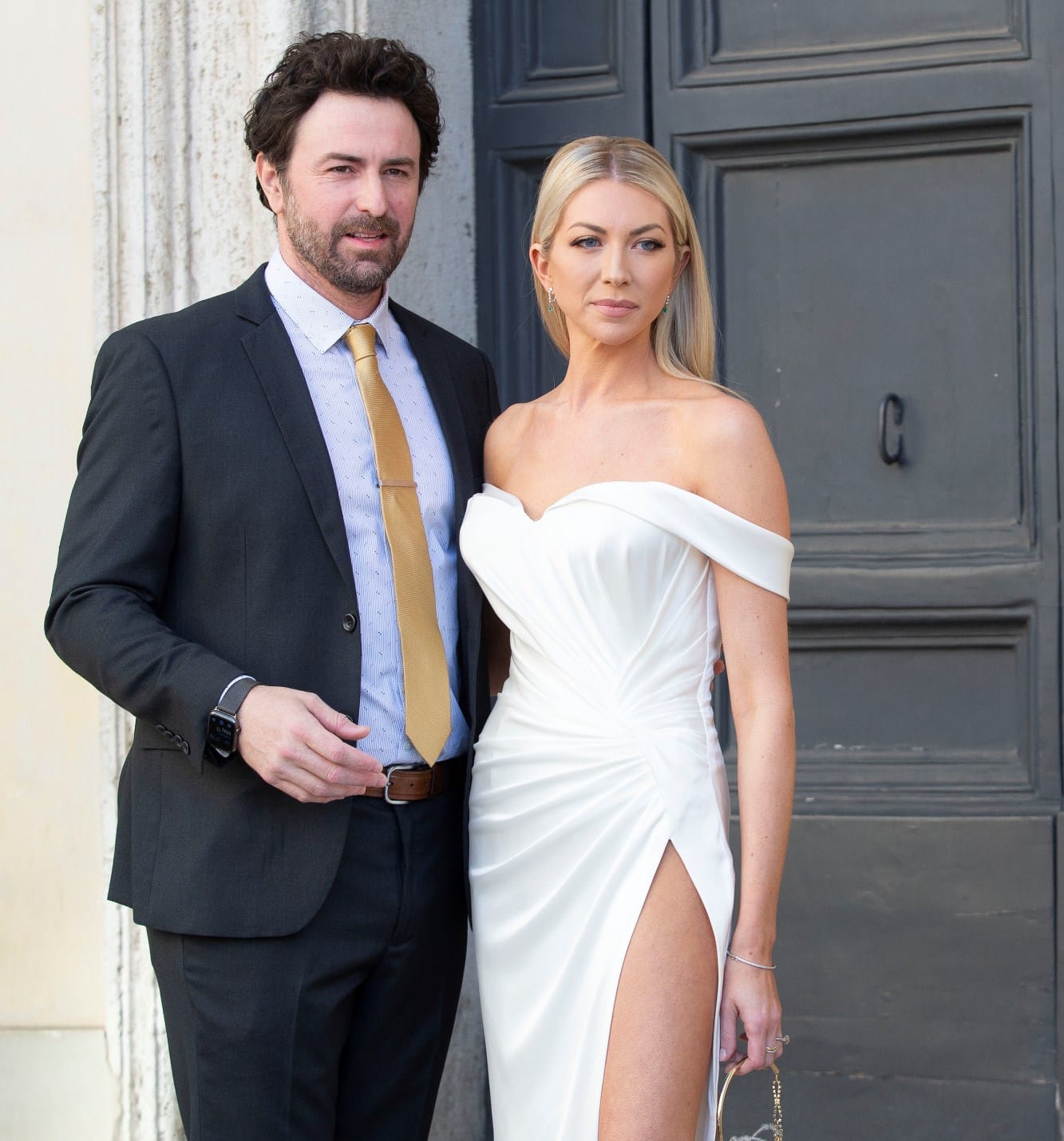 Stassi Schroeder and Beau Clark have wed for a second time.

After calling off their initial wedding date in October 2020 and instead saying, “I do,” in Los Angeles in September of that year, the former Vanderpump Rules stars hosted their dream wedding in Rome, Italy, which was attended by a small number of family and friends, including Katie Maloney and Tom Schwartz. 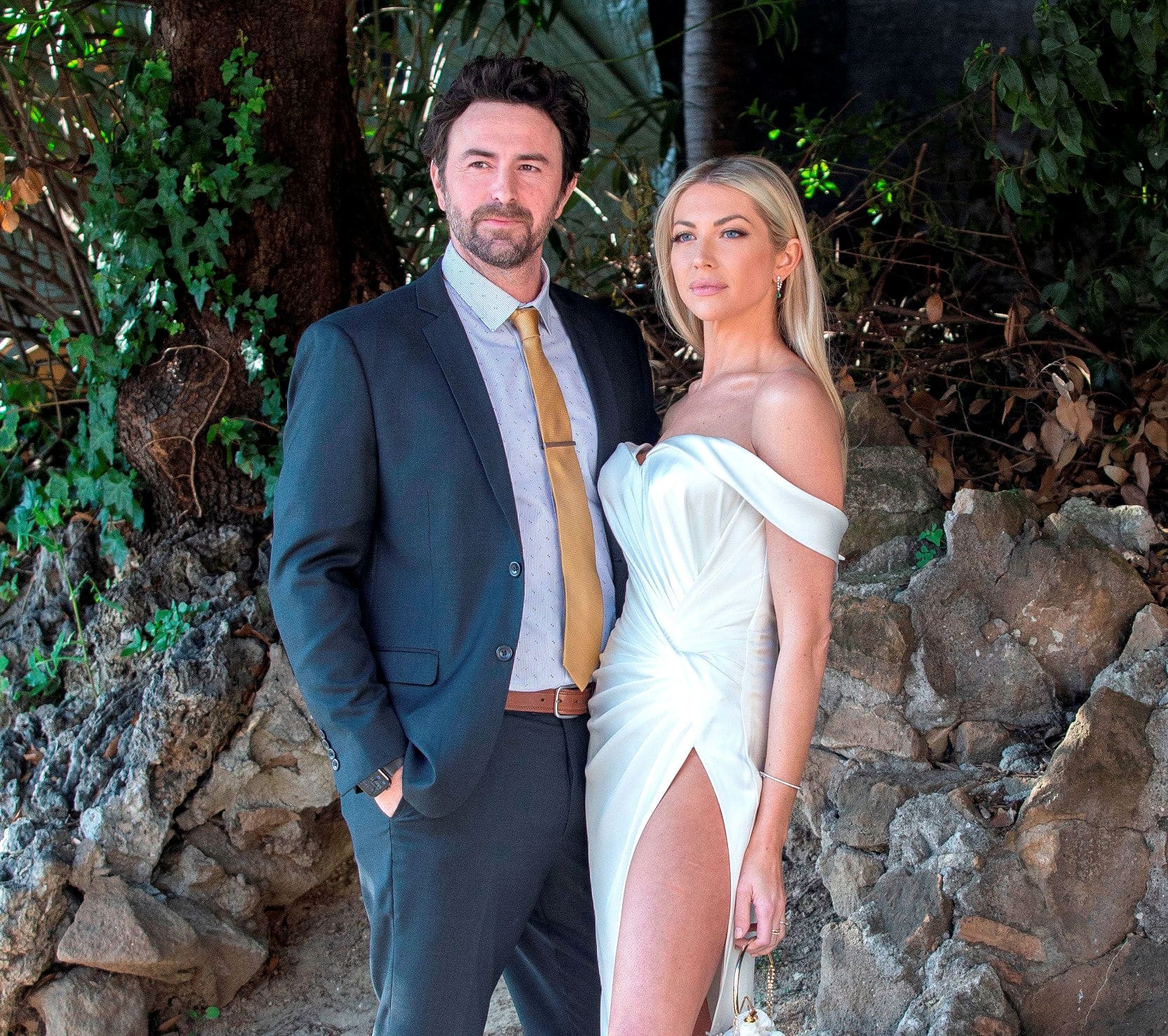 Stassi Schroeder and Beau Clark at their wedding rehearsal on May 11. Credit: MEGA

Days after Stassi and Beau arrived in Italy with their one-year-old daughter, Hartford Charlie Rose Clark, they shared a joint post on Instagram of their wedding day looks.

Following the post, a number of Bravo stars and Pump Rules cast members weighed in.

“I DIE,” Katie Maloney said, along with a red heart emoji.

“So beautiful both of you,” Raquel Leviss wrote. “Congratulations.” 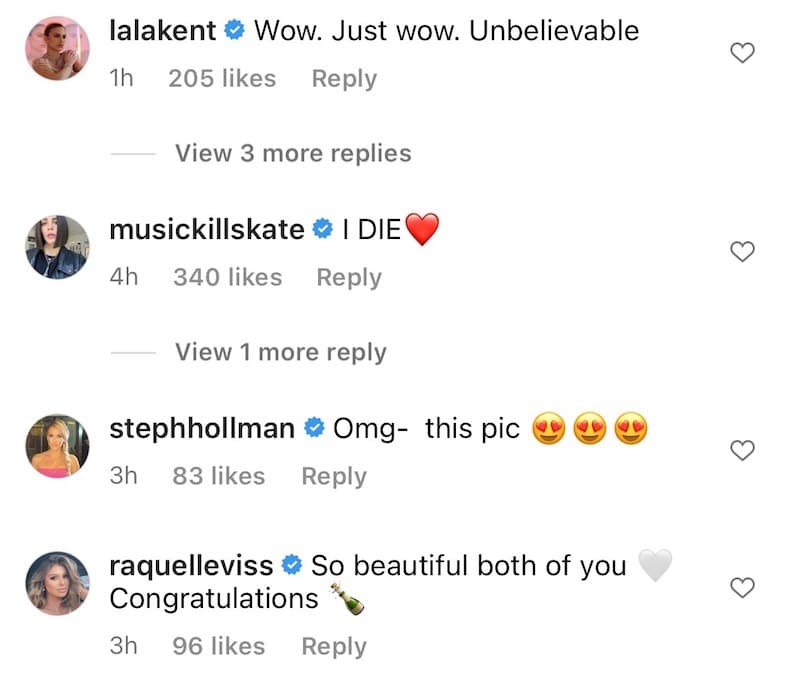 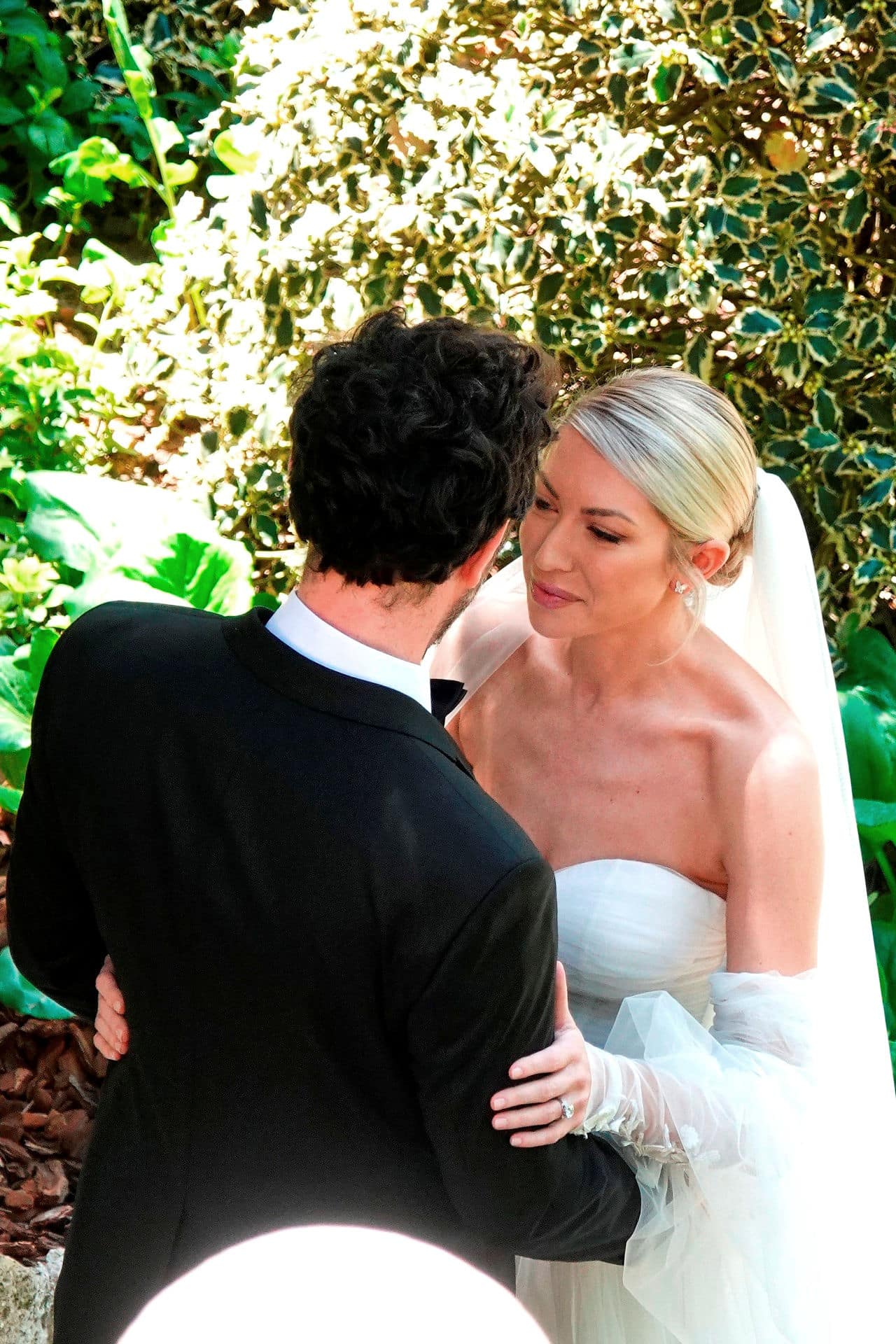 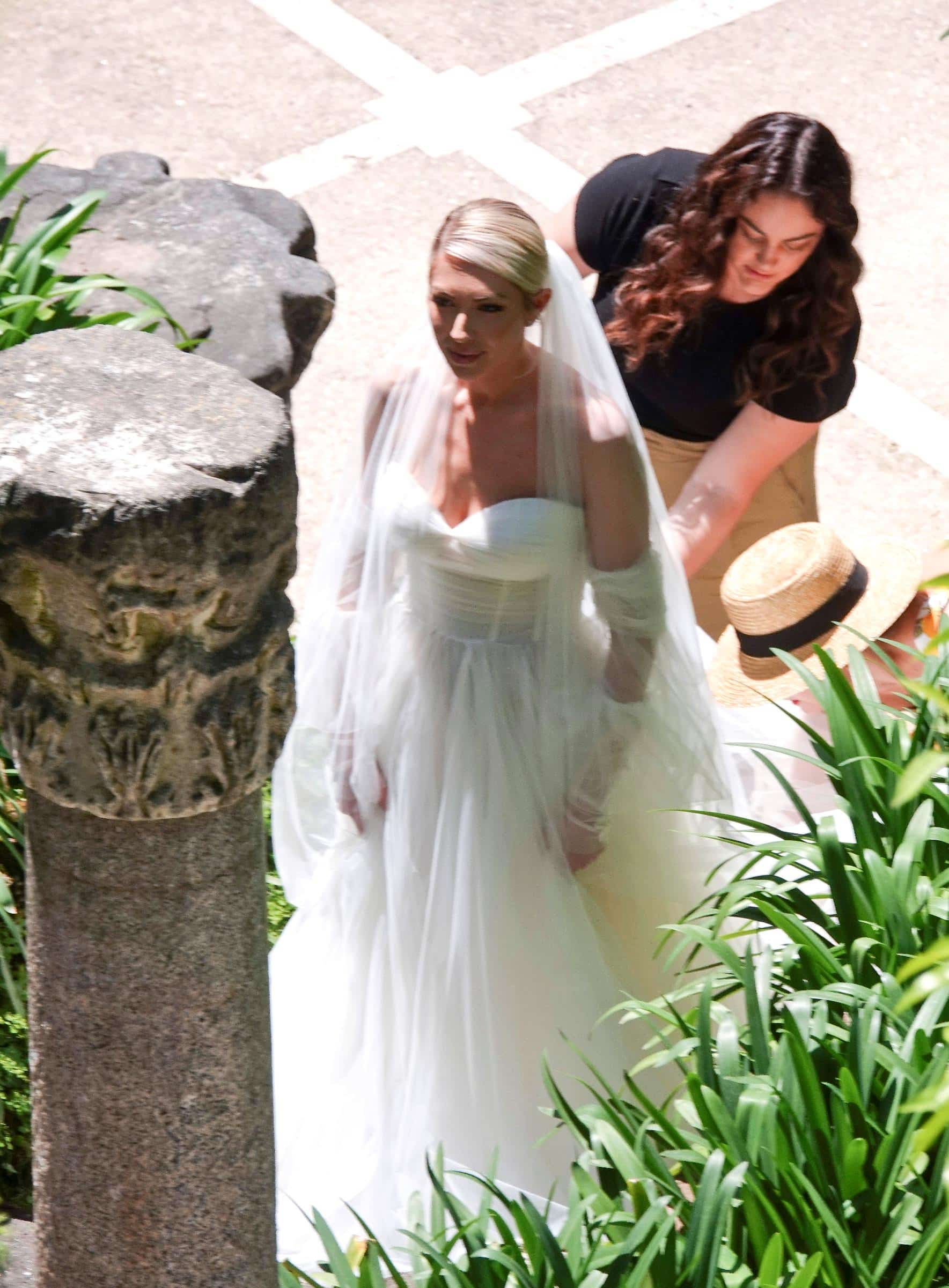 In addition to the Instagram post shared by Stassi and Beau, a number of other photos and videos were posted to their Stories, including an image of Katie, a bridesmaid, en route to the venue. 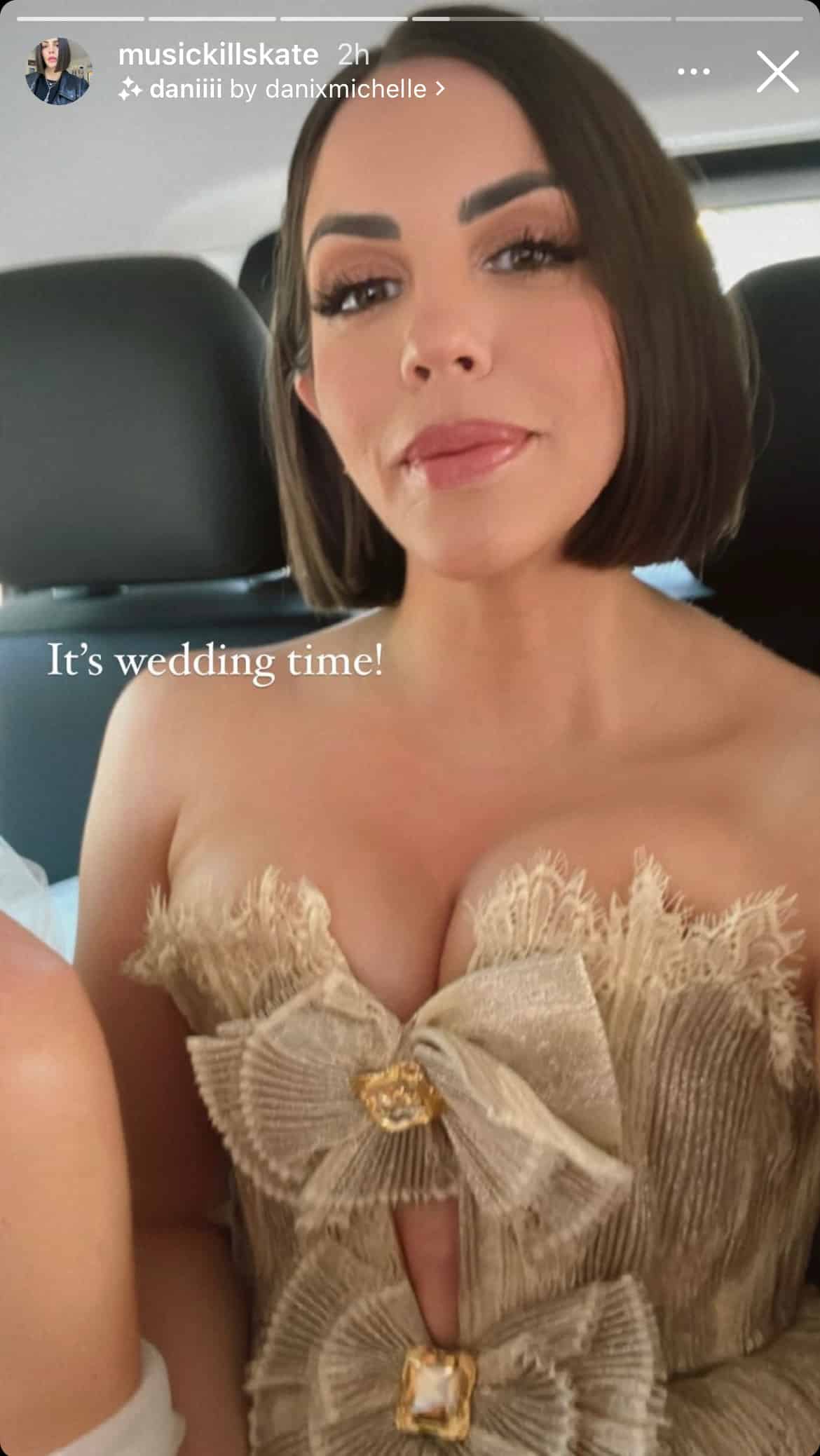 On his own Story, Beau shared photos of himself getting ready. 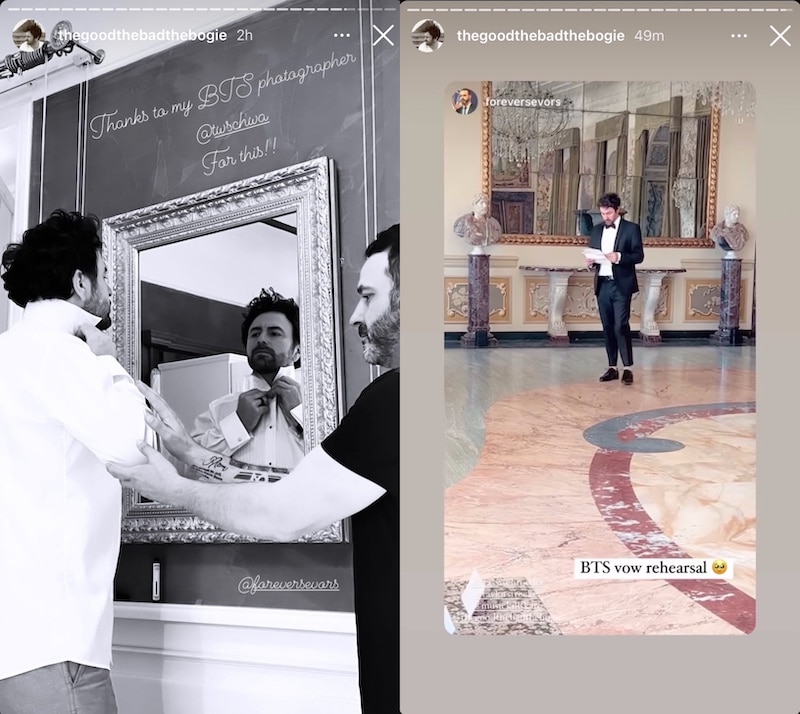 Stassi and Beau’s little girl, meanwhile, was seen running to a window as Stassi was photographed in her wedding dress. 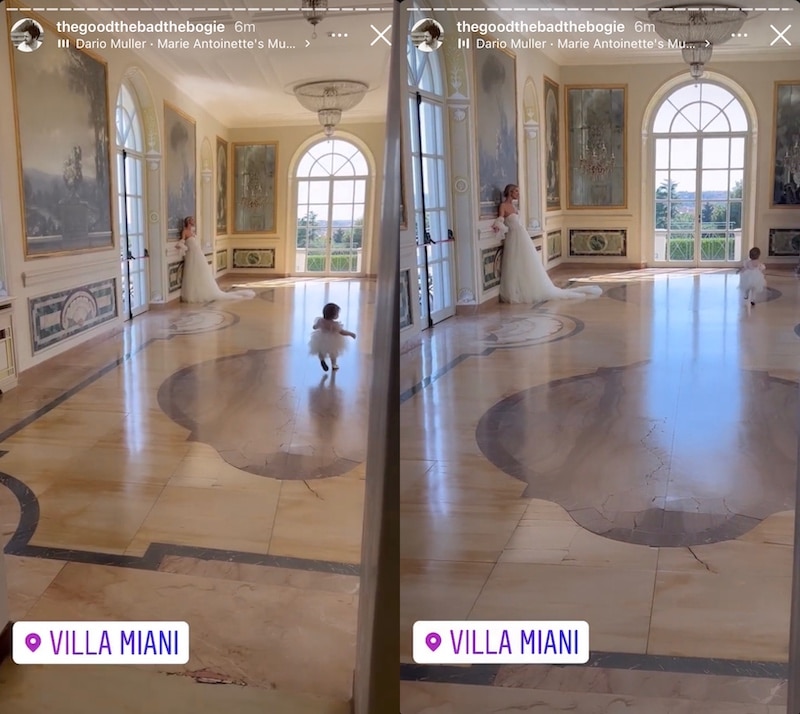 In one photo of Stassi wearing her dress, her friend, Taylor Strecker, stood behind her. 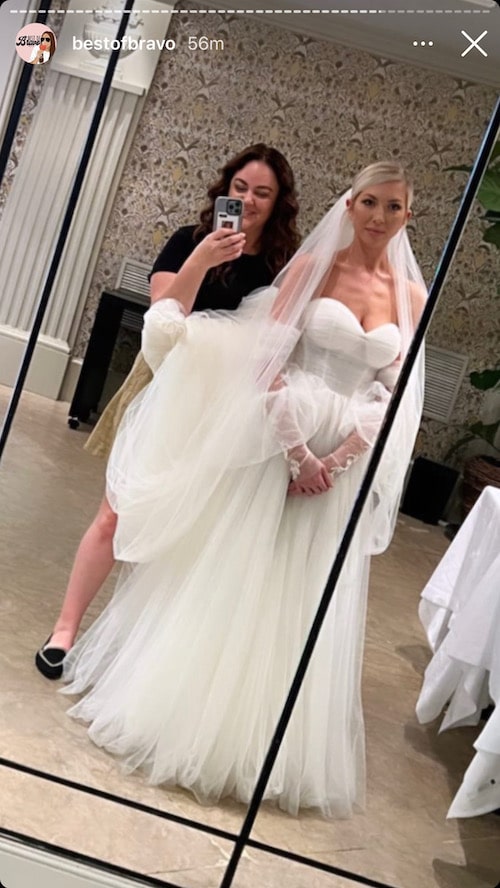 Tom also shared a photo of the married couple posing with their daughter Hartford. 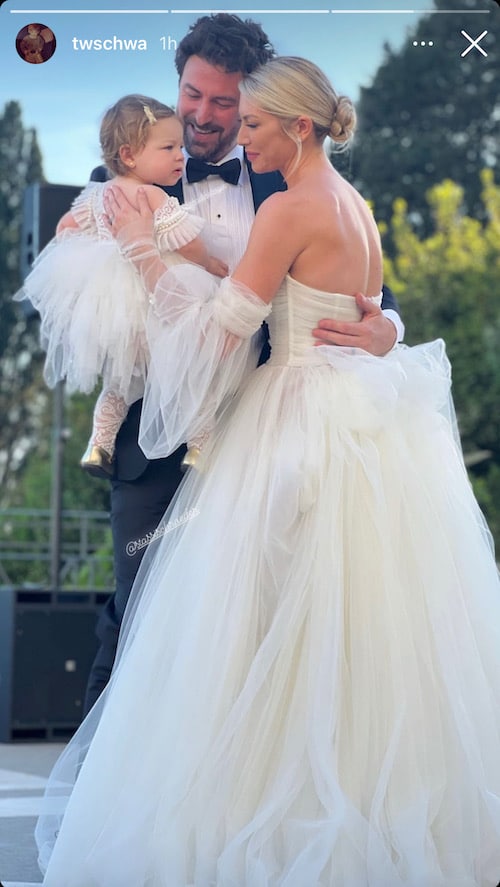 In 2020, after realizing that she would not be able to move forward with her wedding in October of that year due to the COVID-19 pandemic, Stassi opened up about the planning of her big day on an episode of her since-canceled podcast, Straight Up With Stassi, saying that the postponement of her initial plans resulted in a change in her demeanor.

“I’m so easy-going now because I don’t care about testing the food. I don’t care if the flowers are wilted. I just want to get there and once we’re able to get to Rome, I don’t care if only five people show up,” she admitted at the time. “The fact that I’ll be able to be there is all I care about. It could be a ratchet wedding in Italy and I’ll be fine.”