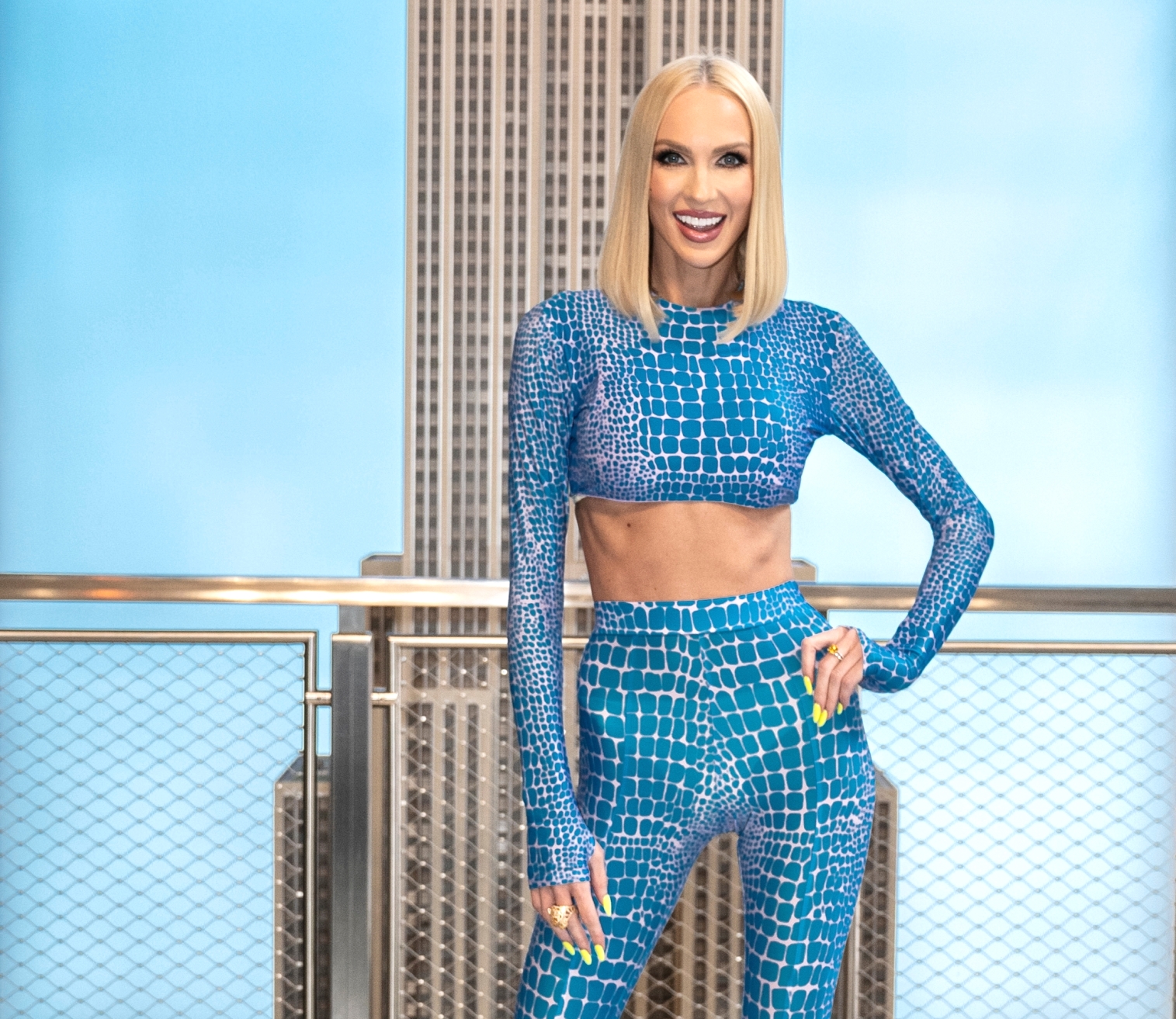 Christine Quinn claims she’s paid more than any of her Selling Sunset castmates.

During a recent podcast appearance, Christine opened up about her Netflix salary before making shocking allegations against the show’s creator, Adam DiVello, taking aim at the fake storylines of the show, and reacting to the “microaggressions” Davina Potratz reportedly committed against Chelsea Lazkani.

“I’m gonna get sued after this. I don’t care. You can’t afford my lawyers. …There’s three different tiers,” Christine began of the salary structure of Selling Sunset on the Call Her Daddy podcast, via Us Weekly. “I get paid the most. [Jason Oppenheim] as well. … My entertainment attorney, you know, basically [said] this is my value and I think it’s all about recognizing your worth.”

According to Christine, she tried to “band together” with her co-stars but they weren’t on board.

“The majority of the cast is represented by one lawyer, but obviously, I had to find my own entertainment attorney and do my own thing,” she told Us Weekly. “They told us that there’s tiers. I was the one who came to the whole entire cast and said, ‘Listen, if we need to get paid what I believe we all deserve as a whole — because we are all equals — we need to band together and be on the same page.’ But it didn’t work and some people were eager to sign their contracts right away, which immediately tiered them in a different group.”

Also on the podcast, Christine took aim at Adam, saying that after getting “too honest” during a confessional and revealing what “really happened” amid filming, the series creator threatened and yelled at her.

“There’s been complaints filed against him — multiple complaints … and it’s been sick,” she alleged, via Us Weekly. “He actually told me to go fall on the stairs and kill myself at one point… He was threatening me and yelling at me. And, you know, there was other people around. There were witnesses to this. He basically berated me for being too honest.”

“[And] that wasn’t the first complaint I filed against him,” she continued. “There was another complaint — where he to this day cannot actually step foot on set with any of the women in the office because of misconduct. It was extremely terrifying when, you know, I mean, he’s screaming in my face. It was horrifying.”

In her recently-released book, How To Be a Boss B-tch, Christine revealed she was “fired (and then rehired) by the production company” due to her honest confessionals.

“I was pointing out in interviews all the things that were totally fake — from our dialogue, to our relationships, to our actual listings,” she wrote. “Our clients didn’t want their houses turned into sets, and most of them didn’t want to get involved with the s—t show that is reality TV. So the producers would feed us listings, especially the new girls. There was dirt to be shared and these big glossy lips of mine weren’t about to keep any secrets — I didn’t sign a f-cking NDA! Of course, by the next season we all had to sign one, you know, to preserve the ‘magic curtain’ and all that bullsh-t.”

Christine went on to reveal that production manipulates footage and creates narratives for the cast.

“What they do is they write the story lines and depending on how things change in [the] real world in our lives, they can kind of rotate the story lines,” she shared. “We have six full-time storyboarders who create narratives.”

As for Chelsea’s claim of being “met with some [off-camera] microaggressions” by Davina, Christine suggested there was more to the story

“Ask Chelsea about her reaction to what Davina said — what Davina really said,” Christine told Us Weekly.