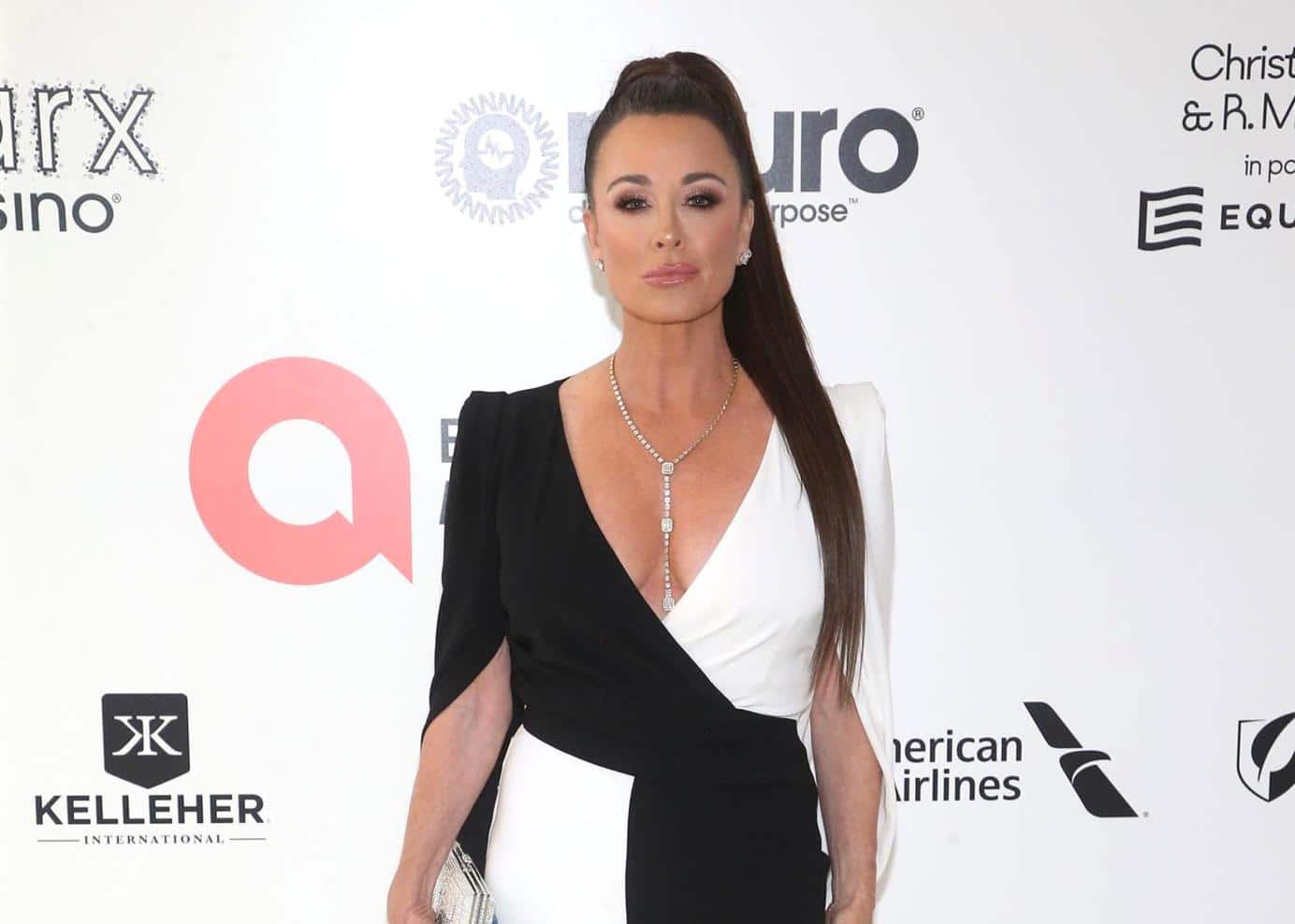 In this town, Kyle Richards may be saying goodbye to her longtime role on The Real Housewives of Beverly Hills after having appeared in every single season as a full-time cast member since the show’s inception.

While attending the NBCUniversal Upfront event in NYC, Kyle admitted she doesn’t know if she has it in her anymore to do another season of RHOBH after filming the tension-filled season 12.

It’s not hard to understand Kyle’s way of thinking. The show has shown so much of her personal life and strife within her relationships, from her sister Kim Richards’ battle with addiction to her recent falling out with Kathy Hilton, her eldest sister and current “friend” on RHOBH.

Kyle went on to say that she takes the process “day by day,” but she hasn’t made any major decisions as of yet.

Although Kyle did not give a specific reason for her potentially leaving the show, it’s easy to infer that it has to do with the latest fallout with Kathy, calling their relationship “complicated and complex.”

In the season 12 trailer for RHOBH, a scene is featured where Kyle is left in tears after Kathy seemingly had been talking extremely negatively about her. Lisa Rinna then defends Kyle, telling Kathy, “You’re not going to get away with it.”

“It’s so complicated and complex. All I can say is, we’re family and we’re going to have these moments,” the OG told Page Six. “I feel like my sisters and I, we have arguments, we make up, we’re blood. I don’t know if everyone is like that. The fact that we’re on television complicates things.”

On a more positive note, on a recent appearance on Watch What Happens Live, Kyle did say that she and Kathy are back on speaking terms after a “rough patch.”

So, maybe this isn’t the end of the road for Kyle?