REPORT: Kim Richards Will Share What She Knows About Harry Hamlin, How RHOBH Impacted Her Sobriety, and Talk Feud With Sisters in New Book 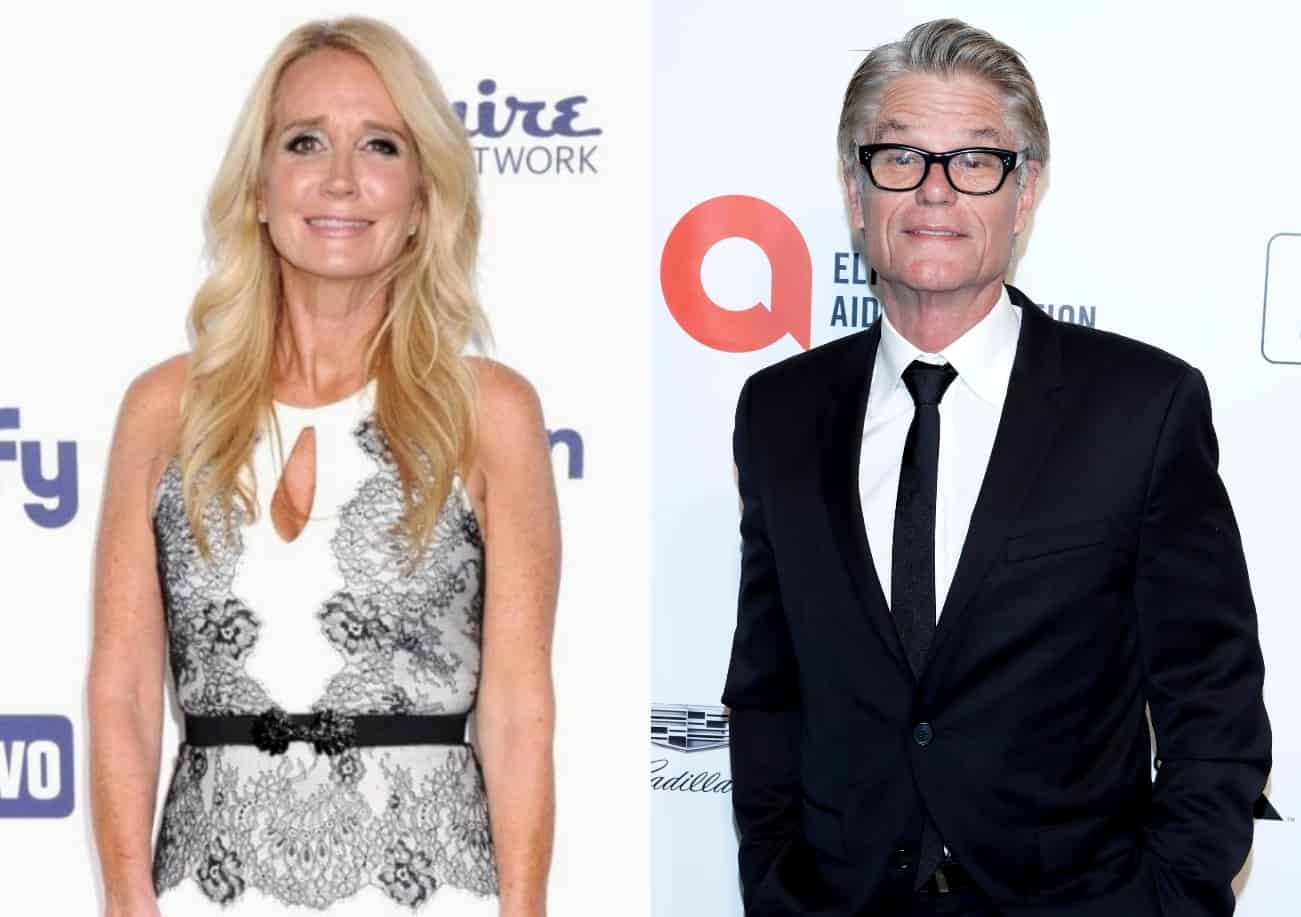 Kim Richards is ready to tell all in her upcoming memoir, The Whole Truth: The Reality of It All.

According to a new report, the Harper Collins book will reveal “the effects that [The Real Housewives of Beverly Hills] had on her relapses,” as well as what Kim claimed to know about Lisa Rinna‘s husband, Harry Hamlin during season five, and the ins and outs of her relationships with sisters Kyle Richards and Kathy Hilton

“At times, the show seemed to make her addictions worse,” an insider revealed in the latest issue of Life & Style magazine. “Everyone from the show is afraid of what Kim will reveal because, as it turns out, she has something on all of them. The Housewives are shaking in their heels.”

“Not even Andy Cohen” is off limits for Kim, the source explained. “Kim knows who really hates who, all the fake friendships among the ladies, who sucks up to Andy. The book could destroy some very close friendships.”

Although Kim never actually said what she knew about Harry during her dramatic encounter with Lisa in Amsterdam years ago, the insider said “she will in the book,” and added that she will also share a number of other secrets about her ex-cast mates.

As for Kyle and Kathy, the insider went on to reveal that Kim will be addressing everything “from ugly name-calling to fights over money, booze, and husbands.”

“She, Kathy, and Kyle have done and said some horrible things to each other. Now Kim’s bringing it all to light,” source revealed. “Their family, like most, has secrets. Only most people’s skeletons stay in the closet.”

On the publisher’s website, Kim’s book is described as “the soul-baring confession of a woman revealing what it was like to be treated like a show pony as a child star, as a disposable object as a wife, a whipping post as a sister, and as a tabloid commodity as a celebrity.”

Weeks ago, after plans for the book were suddenly canceled back in March, a new release date of October 15 was set.