Home Real Housewives of Beverly Hills News Kim Richards’ Book is Being Released Again After Being Canceled, Get Details About RHOBH Alum’s “Blazingly Honest” Memoir Which Comes Out During BravoCon 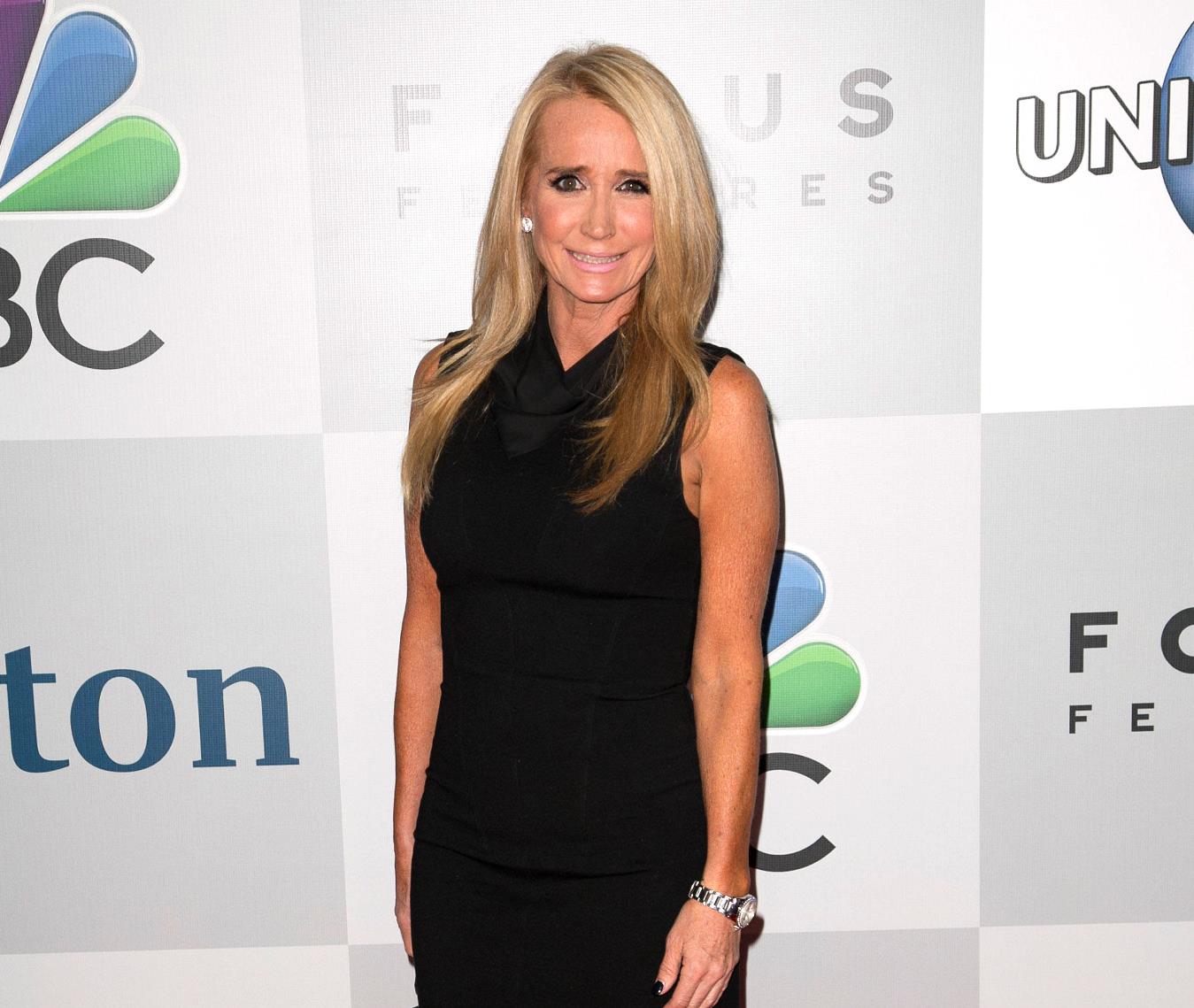 Kim Richards‘ book is back.

Months after the Real Housewives of Beverly Hills alum’s tell-all memoir, The Whole Truth: The Reality of It All, was suddenly canceled by its publisher, Dey Street Books, a division of HarperCollins, it is again set for release. And this time around, the 56-year-old’s big day has been scheduled for October 15, the first day of this year’s BravoCon fan convention.

“One of reality television’s most well-known and most unpredictable personalities—the former child actress and star of The Real Housewives of Beverly Hills—speaks her mind and tells her truth in this blazingly honest memoir,” reads a description of the book shared on Amazon.

Kim’s sisters, Kyle Richards and Kathy Hilton, were said to be very concerned about Kim’s book after it was first announced due to the potential family secrets that would be revealed.

In a release shared by HarperCollins, it was noted that Kim would describe what it was like being a “whipping post as a sister” in the book.

“The soul-baring confession of a woman revealing what it was like to be treated like a show pony as a child star, as a disposable object as a wife, a whipping post as a sister, and as a tabloid commodity as a celebrity,” the publisher explained. “But above all else, it is a triumphant tale of a determined woman who refused to be broken—a fierce, loving, and relatable human who is strong, flawed, and real.”

News of the upcoming release comes less than two weeks after Kim sparked rumors of a potential relapse during an outing with her sisters in Los Angeles. As RHOBH fans may have seen, Kim appeared to be struggling to walk while slurring her words before her sister Kyle blamed the bizarre behavior on the many months Kim had spent quarantining.

“She hasn’t been in public in over a year because of COVID and she was anxious,” Kyle explained.

*Reality Blurb is a participant in the Amazon Services LLC Associates Program, an affiliate advertising program designed to provide a way for websites to earn advertising revenues by advertising and linking to Amazon.