RHOBH’s Dorit Kemsley Claims Lisa Vanderpump Ignored Her at Event and Reacts to Her Receipts for Post-Robbery Text, Talks Diana Book Drama, Plus Admits She’s Blown 6-Figures on a Vacation 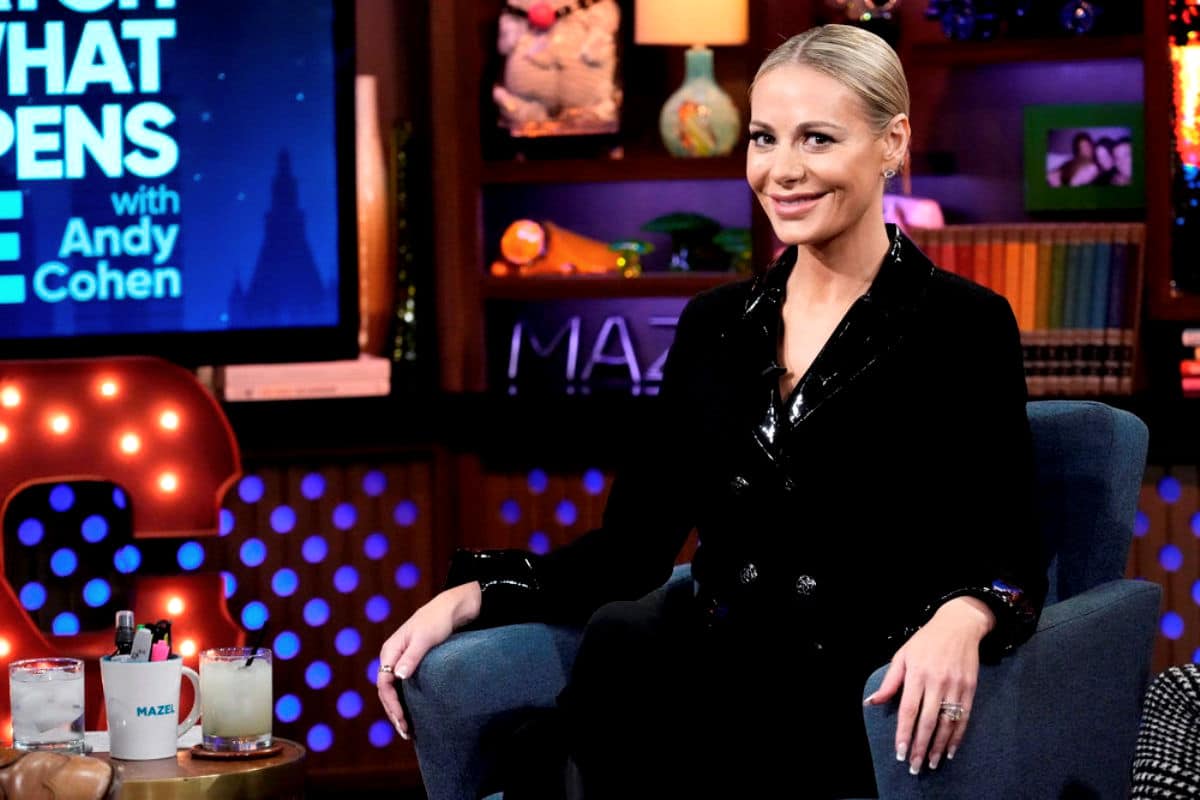 While appearing on Wednesday’s episode of Watch What Happens Live, the Real Housewives of Beverly Hills cast member was asked what she thought of Lisa’s supposed receipts while also taking questions about the drama surrounding Diana Jenkins‘ book and her over-the-top spending.

“I heard that [Lisa] reached out to me, thought she was blocked. So you never really know what to believe,” Dorit admitted on the June 22 episode of WWHL after being asked about the text message screenshot her former castmate shared on Twitter.

Although Dorit can’t be sure what exactly happened, she said that if she or PK did receive a message from Lisa, they wouldn’t have hesitated to respond, and she noted that Lisa didn’t express any concern when the three of them attended the same party months later.

“I don’t want to drag this LVP thing on but you know three months, four months after the incident, we saw her. We were at a mutual friend’s 70th birthday party. She never came up to PK and I. If you had sent a text message and you really cared, approach one of us and say, ‘How you doing? I sent you a text and didn’t hear back.’ Nothing,” Dorit noted. “In fact, afterwards, she tweeted some very vicious comment about me, how she didn’t recognize me, and so I just find it a little hard to believe that she did indeed reach out when she said she did.”

When another fan wanted to know if Dorit agreed with Garcelle Beauvais that it was rude for Diana to shut down their conversation about her controversial book, Room 23, which features racy images of the rich and famous, including Lisa Rinna, Dorit revealed she did not.

“I didn’t,” she told the virtual audience member on the WWHL: After Show. “Garcelle and I were sitting at the other end of the table and it just felt like Diana didn’t want a spotlight on her. She’s new. But I didn’t get that feeling initially. I was surprised when I heard Garcelle think that it was rude.”

Also on the live broadcast of WWHL, Dorit confirmed during a “Have You Ever?”-style game that she’s blown six figures on a vacation, asked a friend for use on their private jet, and put her entire glam squad in a five-star hotel.