Kyle Richards and Mauricio Umansky Slash $755K Off Aspen Home After Listing at $9.75 Million, and Denies Selling It Due to RHOBH Drama 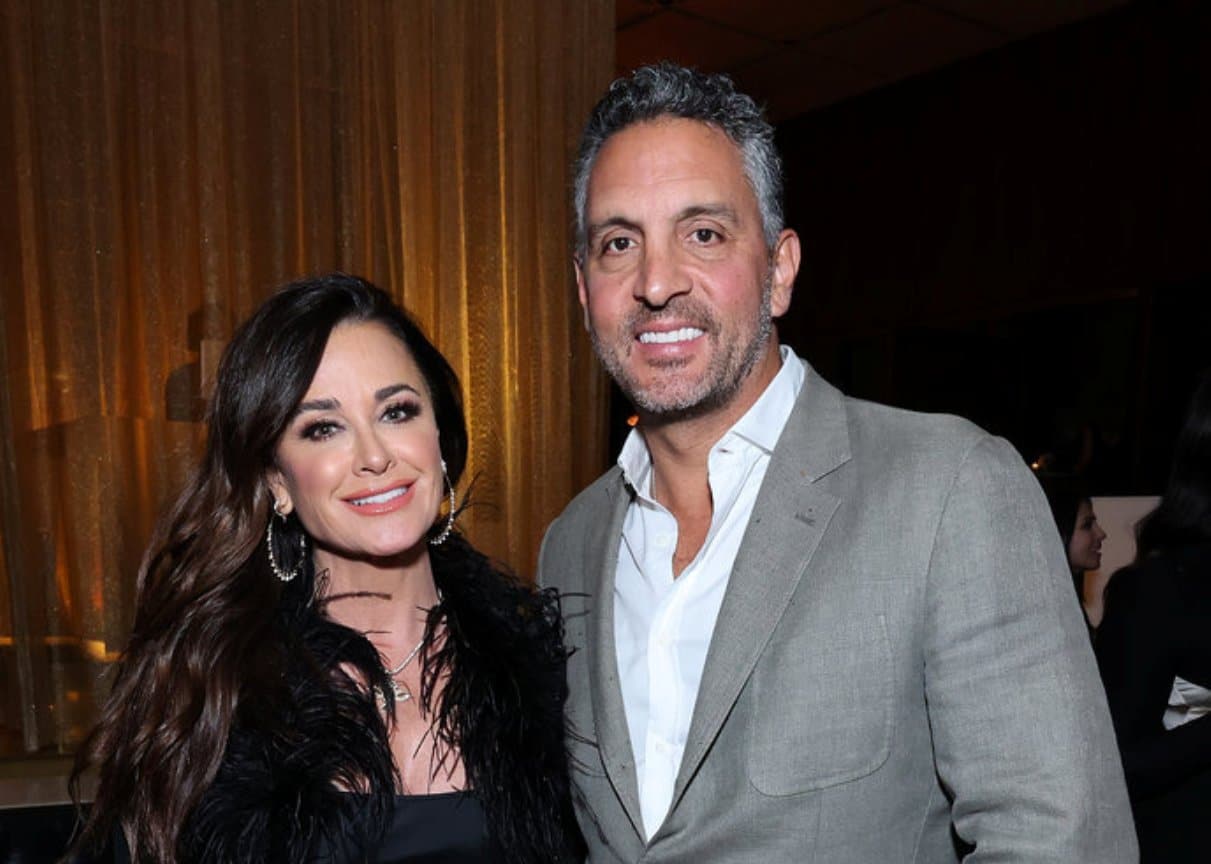 Less than two months after putting their four-bedroom, 4.5-bathroom Aspen residence on the market for $9.75 million, the Real Housewives of Beverly Hills couple has slashed $755,000 off the price, lowering the asking amount for the 2,426-square-foot property to $8.995 million.

Kyle and Mauricio put their home on the market in early June, just over three years after purchasing the residence for $5 million. And while there were rumors swirling that suggested Kyle wanted out of the home after experiencing intense drama with her RHOBH castmates amid a girls’ trip earlier this year, the mother of four shot down those reports weeks ago.

“Our family is growing [and] we simply need more space,” Kyle clarified in a message shared on her Instagram Story on June 23.

According to Kyle, she is “never leaving Aspen,” and while she and Mauricio may be selling their rustic property, the “home is so special to [her].”

Kyle and her family have enjoyed a number of special moments in the home, including an “outdoor movie night” with Alexia Umansky in August 2020, and a Christmas celebration, which featured matching pajamas and yummy food.

The family also enjoyed a “lit” New Year’s Eve, during which Kyle’s oldest daughter, Farrah Aldjufrie, posted a photo of the RHOBH star chowing down on a slice of pizza on their living room couch.

“[She’s] doing NYE right,” Farrah had declared in a caption.

You can click here to see more photos of inside Kyle and Mauricio’s Aspen home.

Prior to the listing of her Aspen home, Kyle spoke to Entertainment Tonight about the drama that took place there, admitting that her “happy place” was forever changed by the filmed encounters amidst her castmates.

“Things really got out of control, let me tell you,” Kyle shared. “Aspen will never be the same…. When I went back this last time, I took some sage with me. [And] there was a Ouji board involved.”