Home Keeping Up With the Kardashians Khloe Kardashian Reacts to Tristan’s Outing With Woman as They Expect Baby Boy, Plus How Her Family Feels About His “Embarrassing” Behavior

Khloe Kardashian Reacts to Tristan’s Outing With Woman as They Expect Baby Boy, Plus How Her Family Feels About His “Embarrassing” Behavior 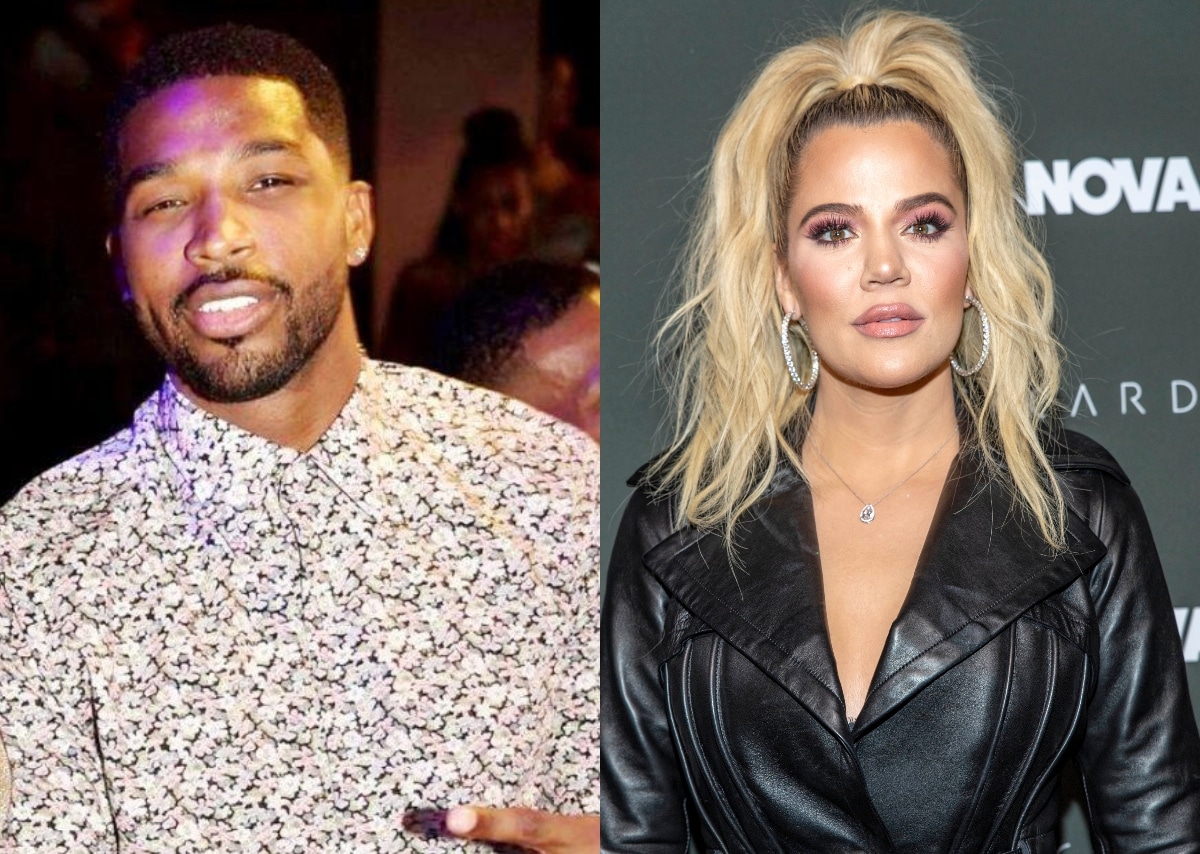 Khloe Kardashian reacted to Tristan Thompson‘s outing with a mystery woman in Greece after coming across a report about the Saturday scandal on Instagram.

As an insider revealed that The Kardashians cast member and the NBA player were “not back together” and haven’t spoken about anything other than the parenting of their four-year-old daughter True since December, Khloe “liked” a message about the two of them being “single.”

“To everyone that’s freaking out about this video of Tristan in Greece with another girl, Khloe and Tristan are both single and according to the statement from Khloe’s rep, they haven’t spoken since December besides coparenting so I don’t know why it would be crazy for Tristan to be with another girl as long as he’s a good dad to his baby which we don’t know when Khloe’s surrogate is due,” the message had read, via The Shade Room on Instagram.

Prior to the “like,” an insider confirmed to Us Weekly that Khloe and Tristan were both single.

“Khloe and Tristan are not back together,” the source revealed. “[They] have not spoken since December outside of coparenting matters.”

As for the reaction of the Kardashians, they allegedly have gotten used to Tristan’s antics.

“Tristan normally does his own thing and is present when it comes to True,” a source told Us Weekly. “Him being spotted with another woman isn’t shocking news to the Kardashians — it’s happened multiple times over the past few months.”

As fans may have heard, Tristan’s outing in Greece came just three days after Khloe’s rep confirmed they are expecting a second child, a son, via surrogate, after splitting in 2021.

“He’s a big flirt which they’re well aware of. It’s embarrassing for him, not them, since Khloe and Tristan are completely done,” the insider continued.

At the end of last year, Tristan, who also shares five-year-old son Prince with ex Jordan Craig, was involved in a paternity scandal with Maralee Nichols over their now-seven-month-old son, Theo. Theo was confirmed as his months ago.

According to reports, Khloe’s surrogate became pregnant one month before the scandal broke.