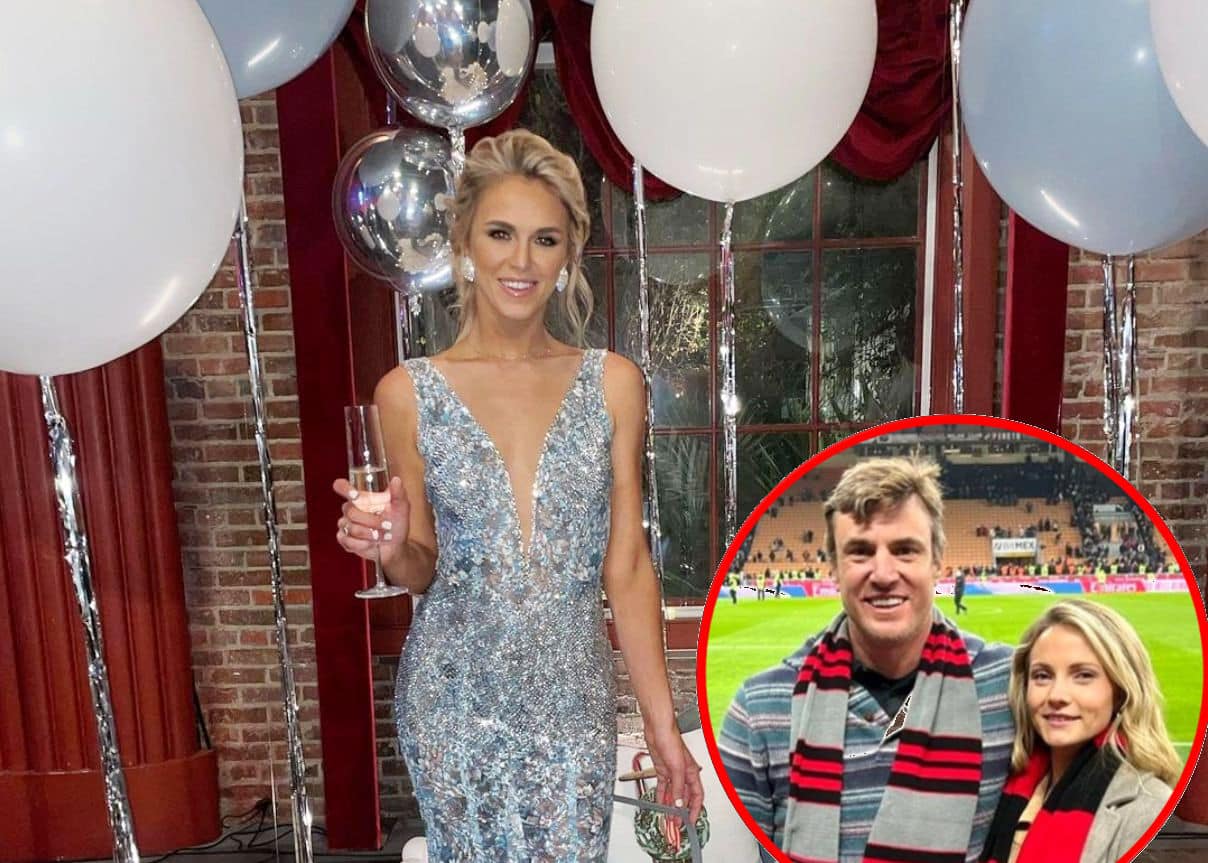 Before addressing her own relationship with Southern Charm castmate Austen Kroll and the “unfinished business” he had with Ciara Miller following his stint on Summer House, Olivia said that when it comes to Shep and Taylor’s current status, they may be on more of a break than a breakup.

“It’s still pretty much in that arena [of a break],” Olivia recently explained to Page Six. “Nothing is permanent at this point. They’re both just taking the time to figure things out.”

During an episode of Watch What Happens Live last week, Olivia admitted that Shep’s “got some things to figure out,” noting that “it’s not really fair to keep her on hold while he does that.” She also agreed with Kathryn Dennis, who said she doesn’t think Rose will ever get married.

As for how Taylor is doing post-split, Olivia said her co-star is “as good as can be expected.”

“I think any breakup is difficult to navigate, but then…with it being out in the public has been an adjustment. But she’s handling it especially good,” Olivia shared. “She’s spent a lot of time with her family… So I think it’s, I think she’s doing good.”

While Olivia has been linked to Austen since February, when the two of them appeared to share a heart-shaped pizza on Valentine’s Day, she admitted that Bravo fans were quite vocal about their romance at its start.

“After Winter House and Summer House, people were like, ‘Oh, really? Run!’” Olivia recalled, also to Page Six. “But it was all people that didn’t know him. No one in his close knit group said anything like that to me. It was more just the strangers watching the shows, like coming in and telling me to be careful, which I appreciate.”

Because so much of what she was being warned about took place before their relationship began, Olivia didn’t give it too much energy. Still, she insinuated that there may have been some overlap between her and Ciara, who Austen hooked up with in 2021.

“I know it’s kind of hard, because stuff doesn’t necessarily show in real time. So there was some overlap thing,” Olivia explained.

“I know that they had some unfinished business at that point,” Olivia continued of Austen and Ciara. “It sounds like they had a conversation that needed to be had, and I think when that was reached it was still early on in the stage with Austen and I. … I didn’t feel like I had the grounds to be that upset by it.”

As for where she and Austen stand today, Olivia said the two of them are “in a really good place.”