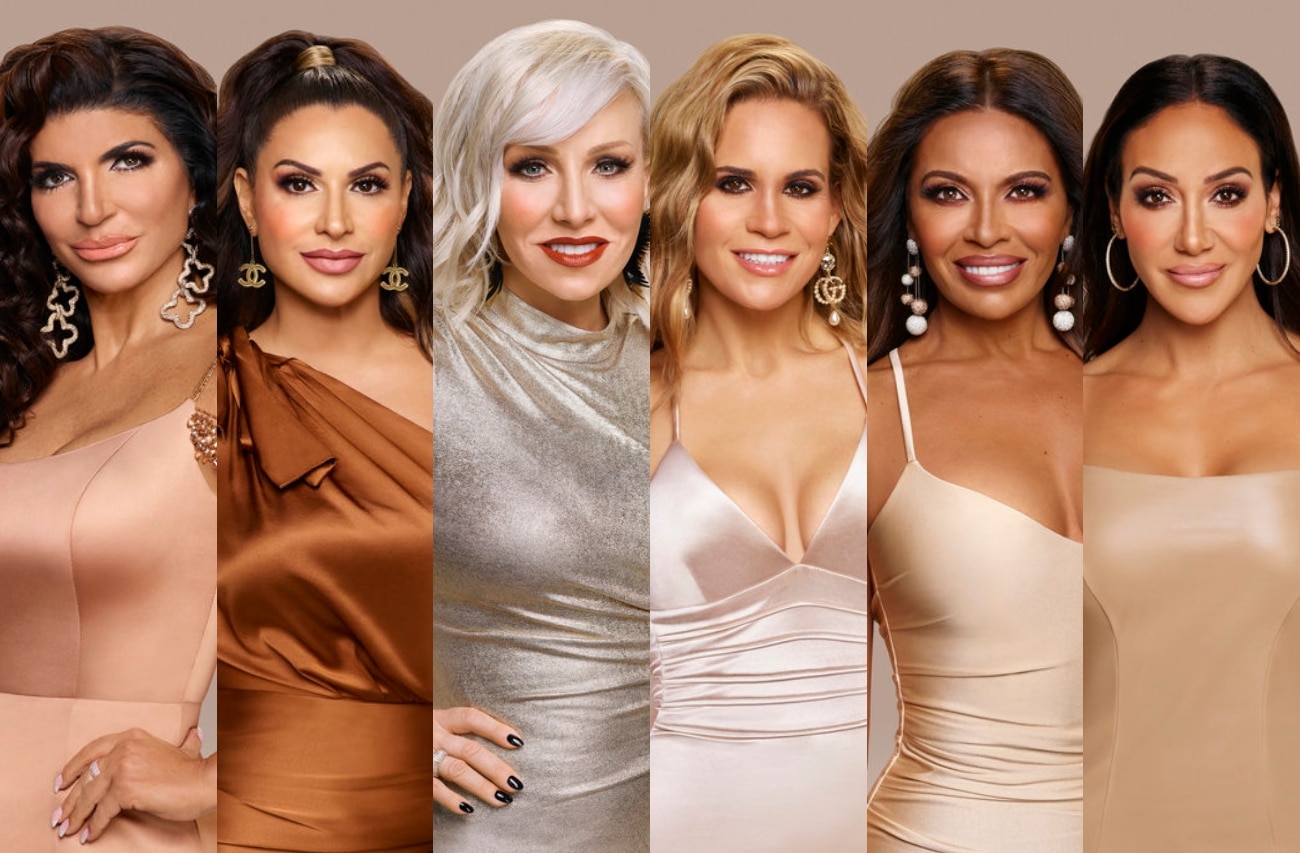 Things are not sitting well in the Garden State. After filming an explosive and divisive season 13 of The Real Housewives of New Jersey, relationships between the cast are so strained that the RHONJ panel taking place at this year’s BravoCon has had to be split into two segments.

According to the 2022 BravoCon app, the first round will feature Jackie and Evan Goldschneider, Melissa and Joe Gorga, and Margaret Josephs and Joe Benigno, who are all set to appear on Friday, October 14. The second panel will consist of Jennifer and Bill Aydin, Dolores and Frank Catania, and Teresa Giudice and Luis Ruelas, and it will take place on Saturday, October 15. The split is seemingly indicating who is supporting who among the cast.

Things have become very strained between Teresa, Melissa, and Joe after a “tense” season finale taping and Teresa being accused of “pushing” rumors that Melissa had stepped out of her marriage and cheated on Joe. Things are so strained that the couple even refused to attend Teresa and Luis’ wedding back in August.

This all comes on the heels of reports that a physical altercation took place between Joe and Luis over the cheating rumors. Joe allegedly “charged” at Luis, and they had to be restrained.

Teresa told Us Weekly, that she has no intention of reconciling with her brother and sister-in-law after being “taken advantage of” for years.

Teresa also teased that viewers are going to see her in a different light in the upcoming season of RHONJ and that it will “blow [viewers’] minds.”

“I tried to keep the peace for a long time, and you know, somebody could only take so much for so long. It’s not happening anymore. I think everybody’s gonna be blown away,” she elaborated. “People thought a certain way about me, and then they’re gonna be like, ‘Wow, we were so wrong.’ I think when you watch this season [you’ll see that], I kept my mouth shut a lot over ten years.”

Season 13 of The Real Housewives of New Jersey has wrapped filming and is expected to premiere early next year.