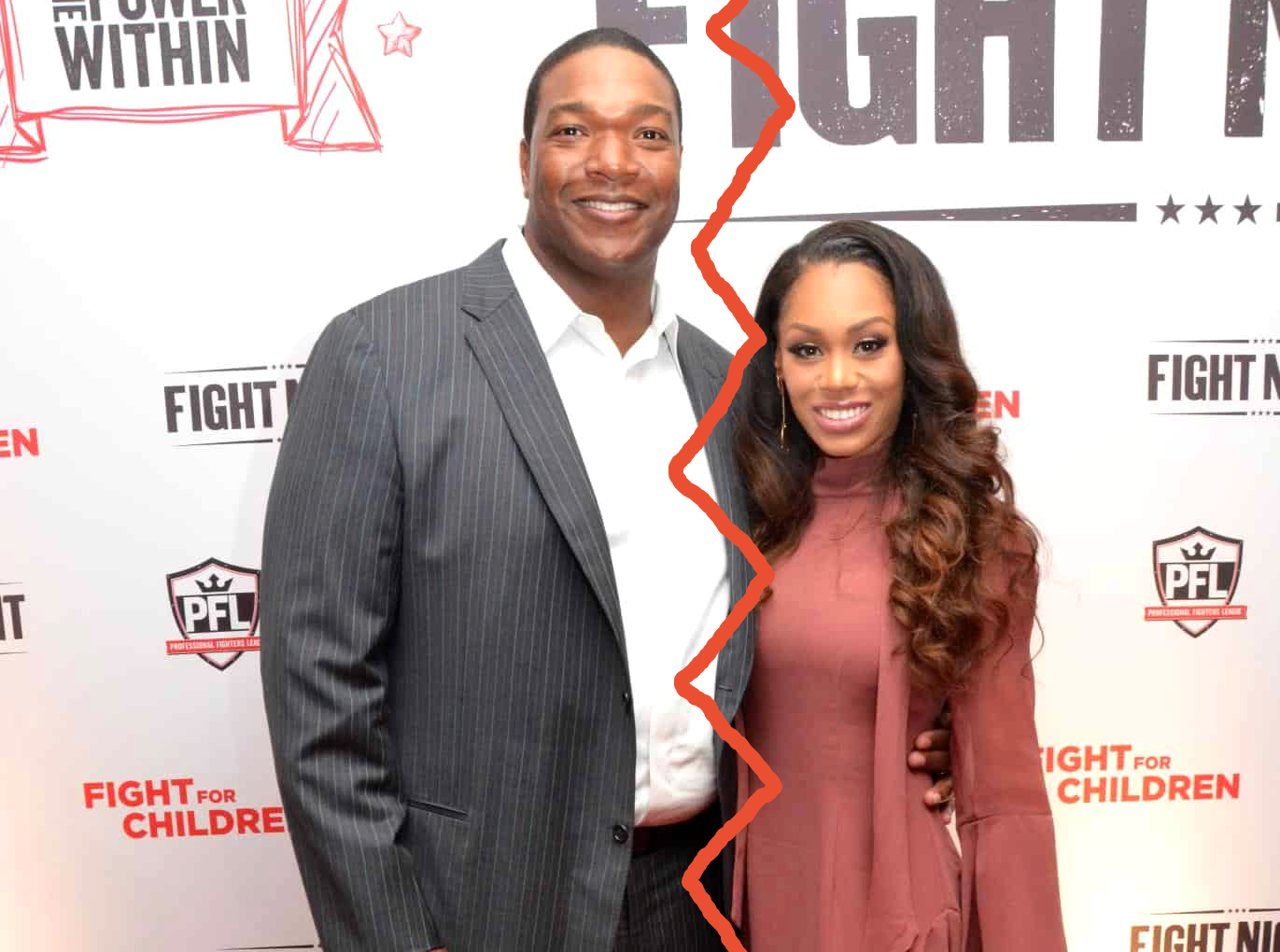 The Real Housewives of Potomac alums Monique Samuels and her husband Chris Samuels are calling it quits.

According to a shocking new report, the Love & Marriage: DC star and the former NFL player have separated following 10 years of marriage, and three children together.

PEOPLE just broke the news moments ago stating that multiple sources have confirmed the couple has split. For the time being, both Monique, 39, and Chris, 45, appear to be remaining mum on their separation.

The last time Monique posted Chris on her Instagram page was on September 18 as the couple stepped out with their kids together.

This news is rather stunning as just months ago, Monique, who quit the RHOP back in 2020, following a physical fight with costar Candiace Dillard-Basset, and also due to what she felt was unfair treatment by production, appeared to credit reality TV for saving her marriage.

“People always say that reality TV tears your marriage down. What people don’t realize is that Real Housewives of Potomac actually in some ways saved my marriage,” Monique told Entertainment Tonight back in July. “Chris and I, before we started filming that show, we were in a really rough place.”

“We had lost all of the dating in our marriage,” Monique continued. “Once we started filming reality TV, it actually helped us because it forced us to date. So we were able to get out, just reignite that intimacy and be excited about each other. So I will not lie, season two RHOP saved my marriage. And at the end of the day, sometimes you still have to come back to those moments.”

Monique chronicled some issues in her marriage on LAMDC, and during her time on the RHOP, she and Chris weathered some cruel rumors from some of the cast members claiming Monique had a fling with a personal trainer, a rumor both Monique and Chris strongly denied.

The Samuels share three children together including sons Christopher, 9, and Chase, 3, plus daughter Milani, 7.

Love and Marriage: DC has reportedly been renewed for a second season, and Monique is expected to appear on the new season as well.

UPDATE: Monique is seemingly denying the split claims as she flaunted her ring in a video shared to her Instagram page on October 16.