VIDEO: Monique Samuels Quits RHOP Ahead of Season Six, Hear Her Exit Statement Plus the Reason She’s Leaving the Show 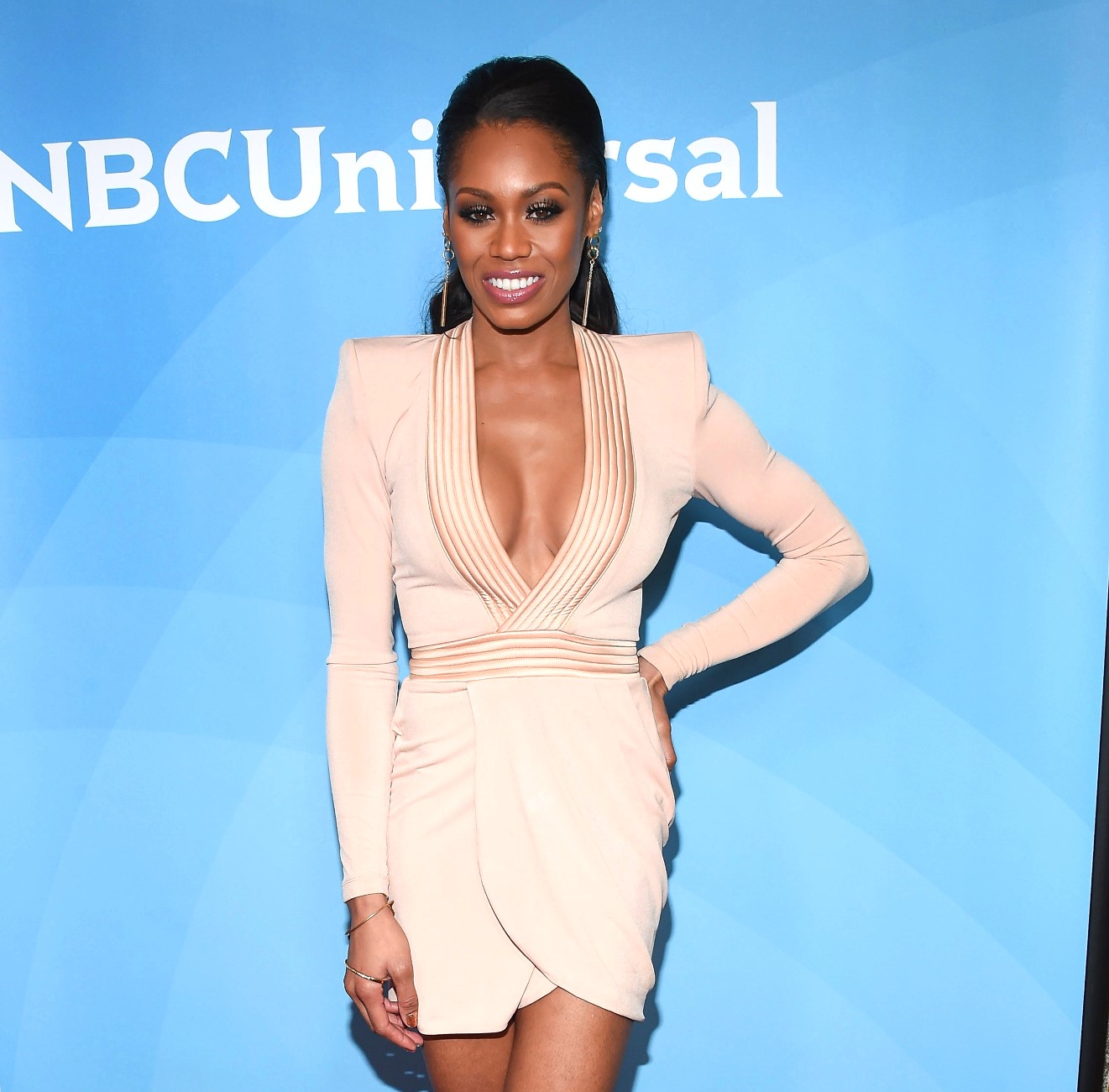 Monique Samuels has quit The Real Housewives of Potomac.

On Sunday night, following the finale of the three-part reunion, Monique took to her Instagram Stories, where she offered an exit statement just days after confirming she had not been fired from the show ahead of the upcoming sixth season.

“I’m over it. When the hate becomes real, I’m over it,” Monique began on December 27. “I thank God that my husband and I are in a position where we don’t really need for anything. I’m blessed. I’m grateful. That’s not me bragging. That’s just me being absolutely 100.”

According to Monique, her family caused her to reassess her role on RHOP after she and Candiace Dillard-Bassett were involved in a physical altercation during filming in 2019.

“My family comes first, first and foremost,” she continued.

While Monique appears to be walking away from the show for good, she told her online audience she was grateful for her time with Bravo.

“I appreciate the opportunity [to be a part of] a network that is so amazing and having the platform to speak to so many people every week. I am so blessed and so grateful,” she shared, adding that the past several years have been a “crazy ride.”

Monique went on to say that it isn’t easy being a part of reality TV.

“And to be quite honest, y’all, I’m over it. I’m over it. When you cross certain lines there’s no going back and for me, my family is that line,” Monique continued. “And the opinion of my family and my kids and what they think about anything that I do is more valuable to me than anybody’s opinion.”

Monique joined the Real Housewives of Potomac cast in 2017 for season two.