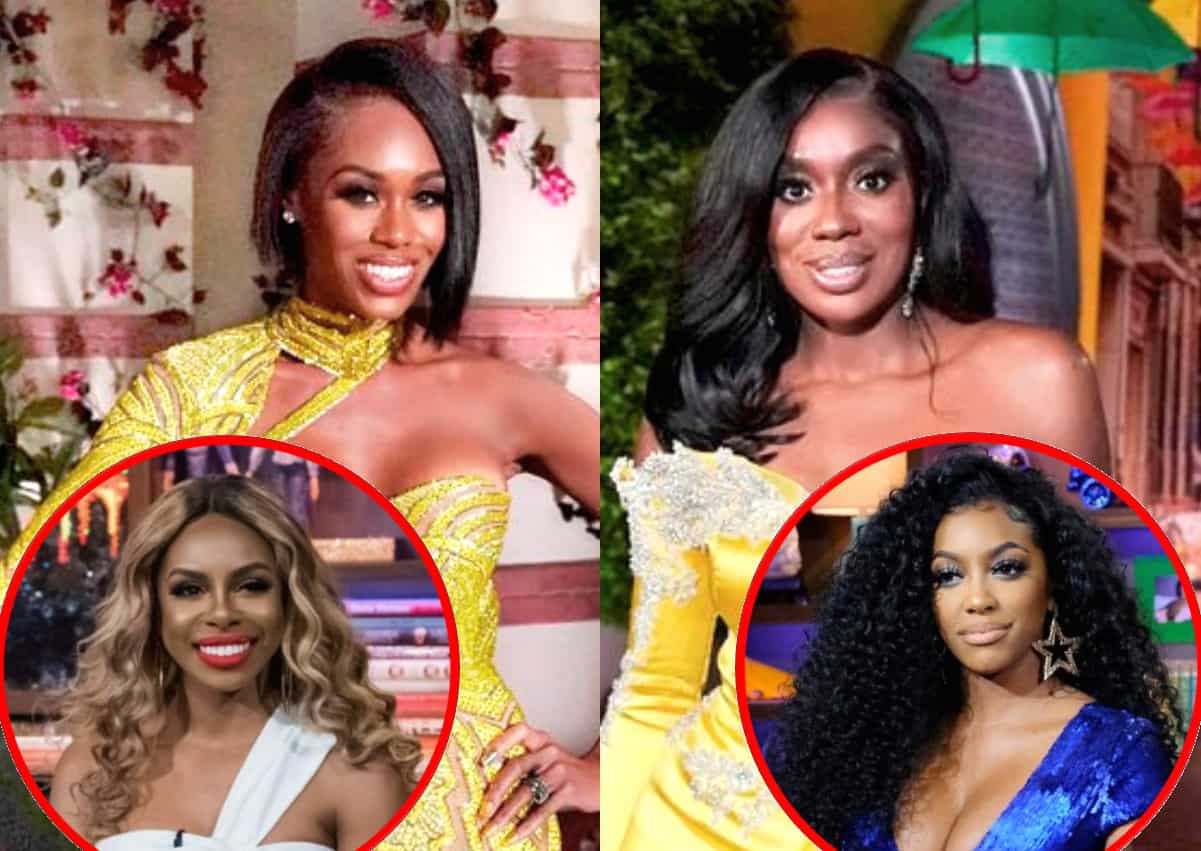 The Real Housewives of Potomac wrapped filming its fifth season and three-part reunion, but Candiace Dillard-Bassett still has a bone to pick with all that went down this year as Monique Samuels, who Candiace fought with during the season, clarified her status for RHOP season 6.

In a video shared on Instagram by Christian Gray Show, Monique reacted to rumors of a firing.

“Contracts have been sent out and that rumor is not true. Done!” she shared, shutting down any claims she got fired and seemingly confirming her return next season.

Wendy Osefo also appeared to confirm her return next season after a report had claimed she had been fired by Bravo. 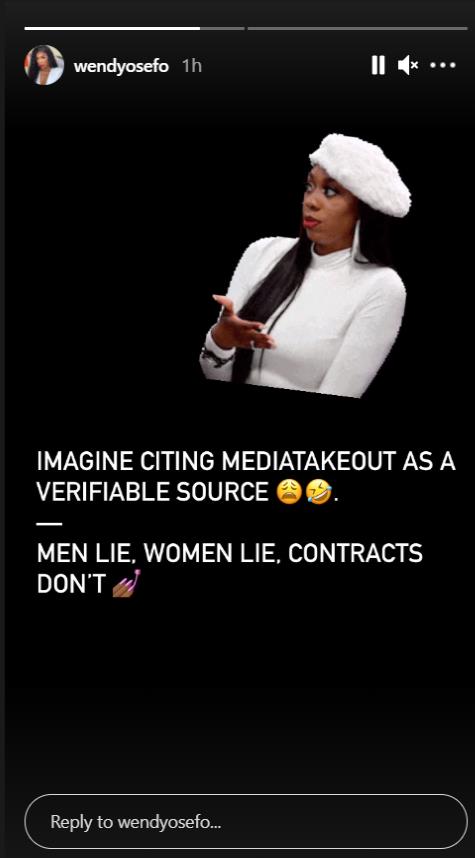 In more RHOP news, during a recent interview, Candiace opened up about the aftermath of her turbulent brawl with Monique and defended her decision to press charges, as she also slammed those who took her castmate’s side.

“I never wanted her money, it was very clear that I wanted her to go to jail, and people crucified me for that,” Candiace said of Monique on the Behind the Velvet Rope podcast with David Yontef. “[Like], ‘how dare you want a black woman to go to jail and be away from her children?’ What in the gaslighting is going on? Like, was she thinking about her children and her family when she was physically attacking me?”

She continued, “I’ve had to back away and tune it out — it makes you go crazy that you start to question what you know to be truth because you’ve got so many people who are misinformed and who want to blindly follow this sociopath.”

In addition to throwing some serious shade at Monique, Candiace moved on to Porsha Williams, calling out the Real Housewives of Atlanta star for defending Monique post-altercation.

“[Porsha has] proven [to be] someone we don’t expect much from in the frame of common sense, I don’t expect her to question what she’s being told by a clear liar,” Candiace stated. “Common sense would tell you to vet certain things and not be so vehemently loud and wrong — that’s the bed she’s chosen to lay in and that’s what they do in Stupidville.”

The “I See You” singer also criticized Porsha’s activism with the Black Lives Matter movement, noting how that advocacy doesn’t necessarily match how she’s shown support for Monique.

“You would think she’d have more empathy and judiciousness in the way she speaks, and she just doesn’t — you look and sound stupid,” Candiace scoffed.

Moving along to her other RHOP co-stars, Candiace slammed Ashley Darby and Karen Huger for their handling of the situation after the fight, further denouncing them as friends.

“And here comes ‘Forehead’ with the s–t-talking about ‘I wrote a letter to help Monique’ but really, ‘I wrote a letter to get back at you for what I think you did to me,'” Candiace remarked. “I have nothing left for her – you aren’t even worthy of my breath – I don’t have time for her — you are literally dust at this point.”

The Bravo star then dissed Karen for being a “25” on a 1-10 scale of disappointment, noting her disheartening take on where their relationship can now go.

“I really loved Karen, I looked up to her like an auntie, sister figure – we spent a lot of time off-camera together, but the more valuable friendship was the one that she chose,” Candiace said. “She did accuse me of lying under oath, which is egregious at best, like, how dare you? For her to insinuate that I would lie about what happened to me under oath is disgusting—[Karen] is no one’s friend.”

So where does that leave season 6?

Although no confirmed reports of contract renewals or even renewal for another season have circulated, Candiace has already been meditating on the idea of a return and what that would look like if her nemesis would come back.

“This could have all been resolved with a few conversations and a few choice words. And instead, she’s doing a music video,” Candiace stated. “You want to ride the wave because you think that you’re winning because you’ve got 25 sick fans that are cheering you on.”

She added, “I will not film with her, I will not work with her — I, for my mental health, cannot be around someone who is doing a music video to promote the song bragging about fighting me. And there’s nothing that I need or want to say to her. This is still a job at the end of the day. I’m not working with her and that’s not an ultimatum. That’s nothing but my truth. I am not comfortable in that space.”

RHOP Live Viewing – This is also the live viewing thread for tonight’s conclusion of the three-part Real Housewives of Potomac season five reunion, so feel free to comment and chat below as the new episode airs at 9 p.m. on Bravo.