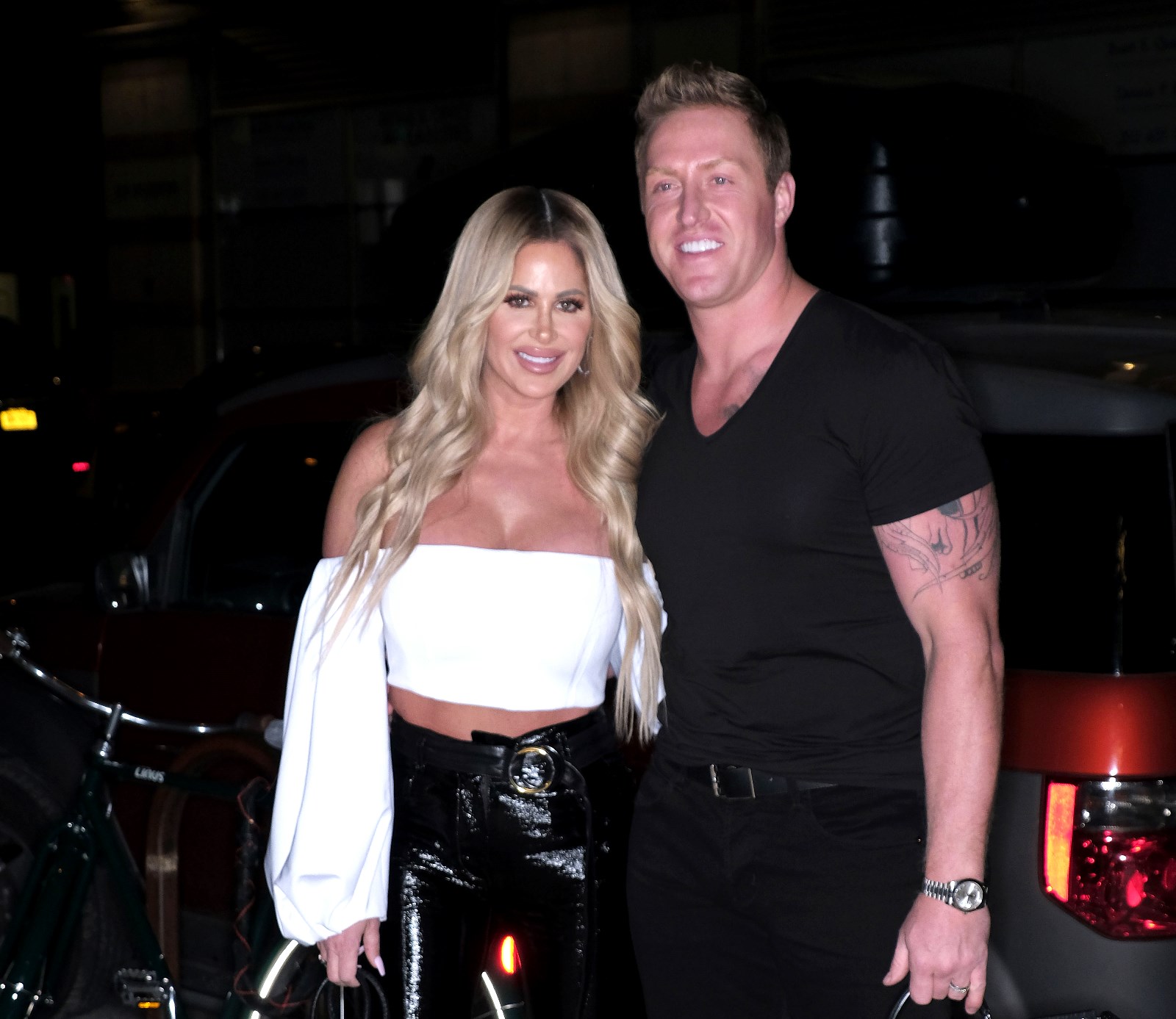 Following recent reports on social media that suggest the Real Housewives of Atlanta alum’s $2.6 million home is currently in foreclosure, it has been confirmed, via court records, that Kim and Kroy’s property is set to be sold at auction after the couple “failed to pay back” a $300,000 loan following the cancellation of their spinoff in May 2021.

According to The U.S. Sun, a Notice of Sale Under Power was filed against Kim, 44, and Kroy, 37, stating that their home “will be sold at public outcry to the highest bidder for cash before the courthouse door of Fulton County, Georgia.”

The document, dated October 6, went on to reveal that Kim and Kroy, a former NFL player, were losing the home “because of, among other possible events of default, failure to pay the indebtedness,” signaling to a $300,000 loan they took out against the property that wasn’t paid back.

According to an additional report from Page Six on October 25, Kim and Kroy were also given a fieri facias letter in 2014, which declared that authorities may “take control of a piece of property and sell it in order to satisfy the owner’s debt or tax obligations,” due to a $10,567.67 lien that had been placed against them.

However, years later, in June 2021, just months after Kroy was accused of owing his former agent $22,000, the writ of fieri facias was “canceled” after their debt was “paid in full.”

Kim and Kroy share four kids of their own, including Kroy Jagger, 11, Kash, 10, and eight-year-old twins Kane and Kaia, and also two of Kim’s children from previous relationships, Brielle Biermann, 25, and Ariana Biermann, 21, who Kroy adopted.

While Kim has consistently teased her family’s potentially impending return to television in recent months, nothing solid has been announced as of yet.