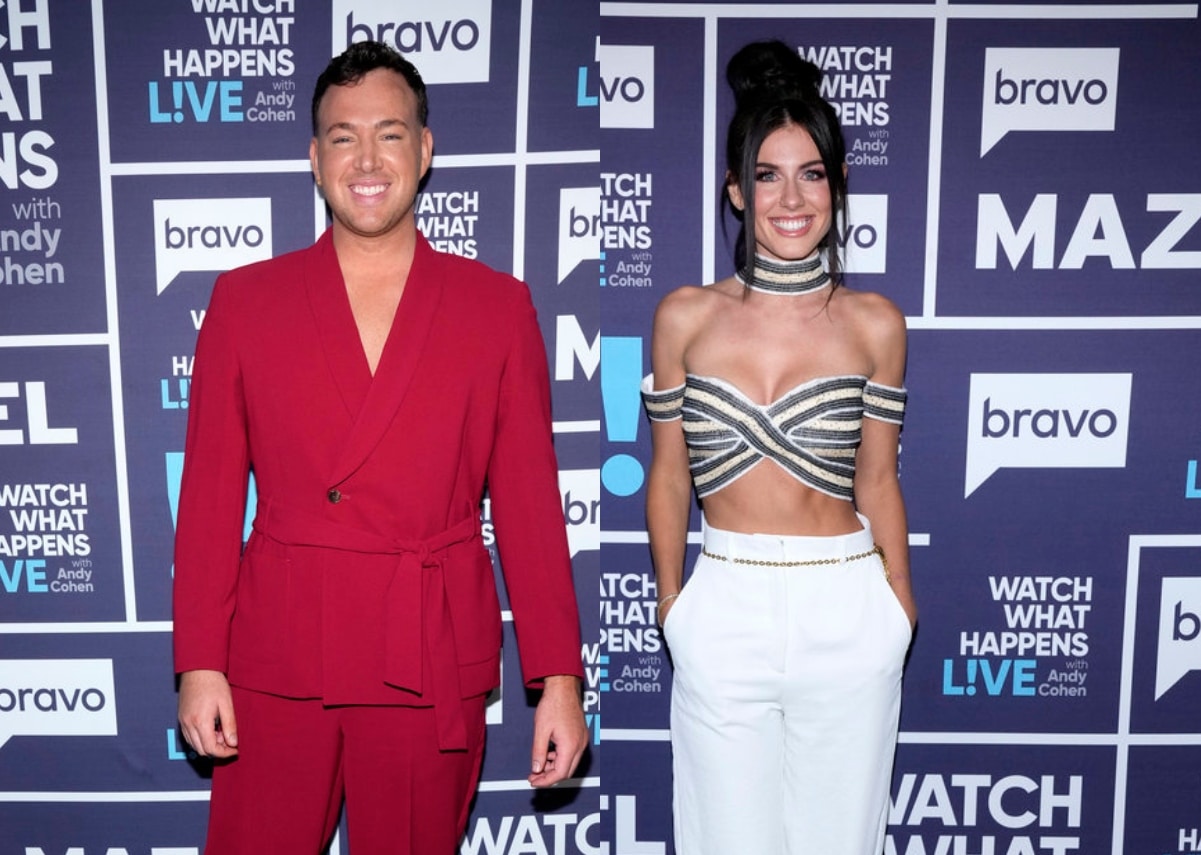 Although the two employees initially worked well together, their professional relationship became an all-out war as Natalya spoke negatively about Kyle and Natalya to their boss, Captain Sandy Yawn.

Many fans were put off by Natalya, who seemed to have an agenda when she spoke to the captain. The star was also slammed over her treatment of bosun Storm Smith amid their odd (and confusing) romance.

In an interview for Showbiz Cheat Sheet, Kyle shared what triggered the strained relationship among the stews.

“I feel like from [chief stew Natasha’s] perspective, she was not much of a comfort that Natalya needed. So it maybe wasn’t her intention because Natasha wants to try to diminish everything and make it all the happier, didn’t want it to be all heavy and keep it light,” said Kyle, via The Daily Dish.

He continued, “So Natasha kind of repelled from listening to Natalya complain or, you know, suggestions. And that was their issue. With me and Natalya, we were actually sister and brother, joined at the hip. We were yin and yang constantly. And that was a friend that I could joke around and play games with, as opposed to Natasha. It would be a more deep conversation, more comforting.”

According to Kyle, it felt like he was stuck between the two, though eventually he became closer with the chief stew, as Natalya bonded with Courtney Veale. “But my intention was always there with Natalya.”

Where do they stand now?

“To the end with Natalya, I’m still angered, and I’m still hurt because many times I apologized for my wrongdoings,” Kyle explained. “I’m a person that will stand up and say I was in the wrong. I may not be in the very moment. I need a breather and will come back and say, ‘Hi, this was my wrongdoing. I’m sorry for ABCD.’”

“But you haven’t realized that you were at fault as well,” he added, addressing Natalya. “That’s where the s–t starts with me. Like, I need you to realize your wrongdoing because if our relationship is going to continue off this boat, you need to accept that you are wrong.”