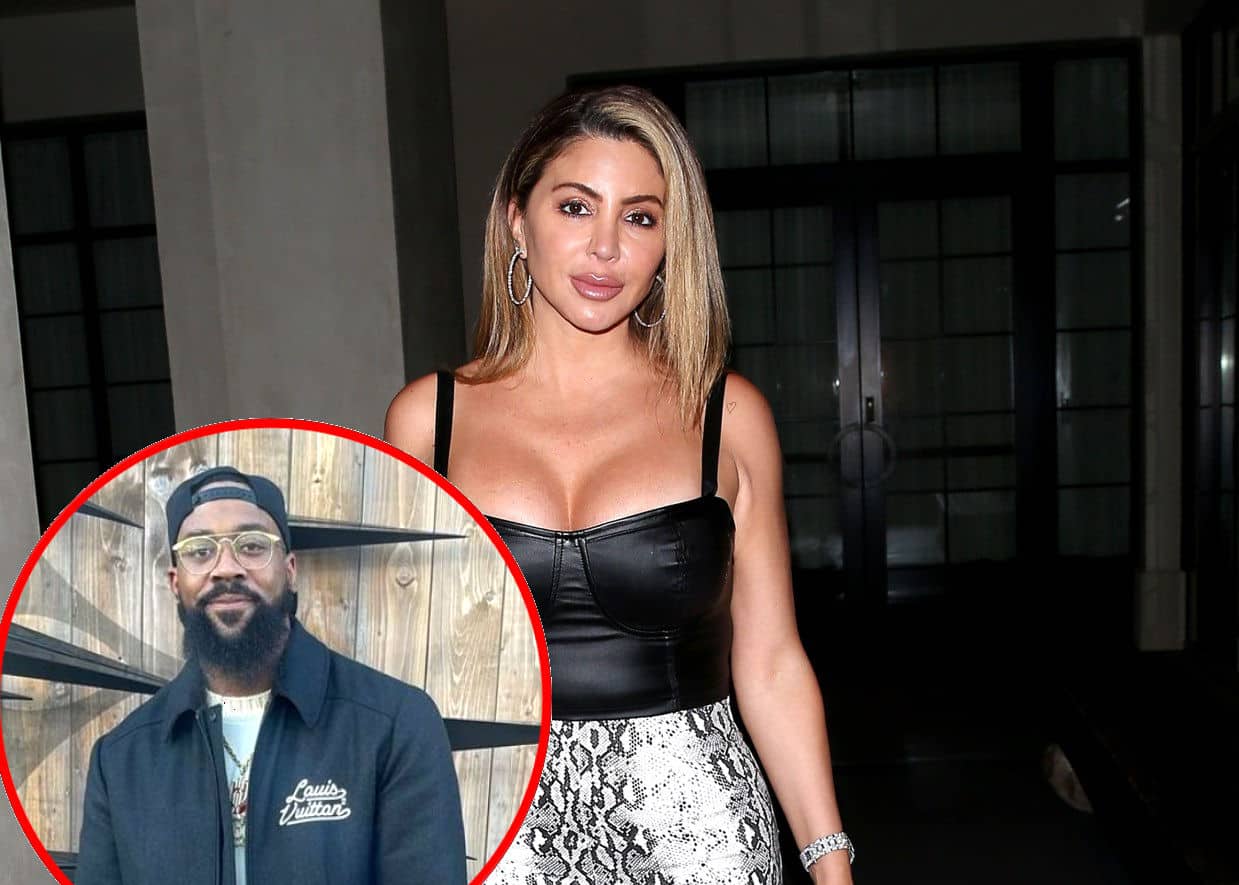 Larsa Pippen is speaking out after being publicly heckled about her new romance at an NFL game over the weekend.

After a man approached the Real Housewives of Miami cast member and her reported boyfriend, Marcus Jordan, at SoFi Stadium on Sunday night as the Los Angeles Chargers took on the Kansas City Chiefs, Larsa, 48, took to Instagram, where she explained her relationship with the 31-year-old son of ex-husband Scottie Pippen‘s former teammate, Michael Jordan.

“Hey, Laura! That’s what you doin’? You with the boy Mike’s son? You a cold motherf-cker, ain’t you? You cold as a motherf-cker!” the man was heard saying in a video shared by The Shade Room on Instagram on November 21.

But after being accused of being out of line in her dating endeavors, Larsa spoke out against the man in the comments section of The Shade Room‘s post on Instagram, explaining that she never knew Marcus as the son of Scott’s ex-teammate.

“I just met him [three] years ago I never knew him or his family,” Larsa confirmed. “I was 21 [years] old and in college when Scottie played that one year [with Michael Jordan] and we weren’t friends with them like everyone thinks.” 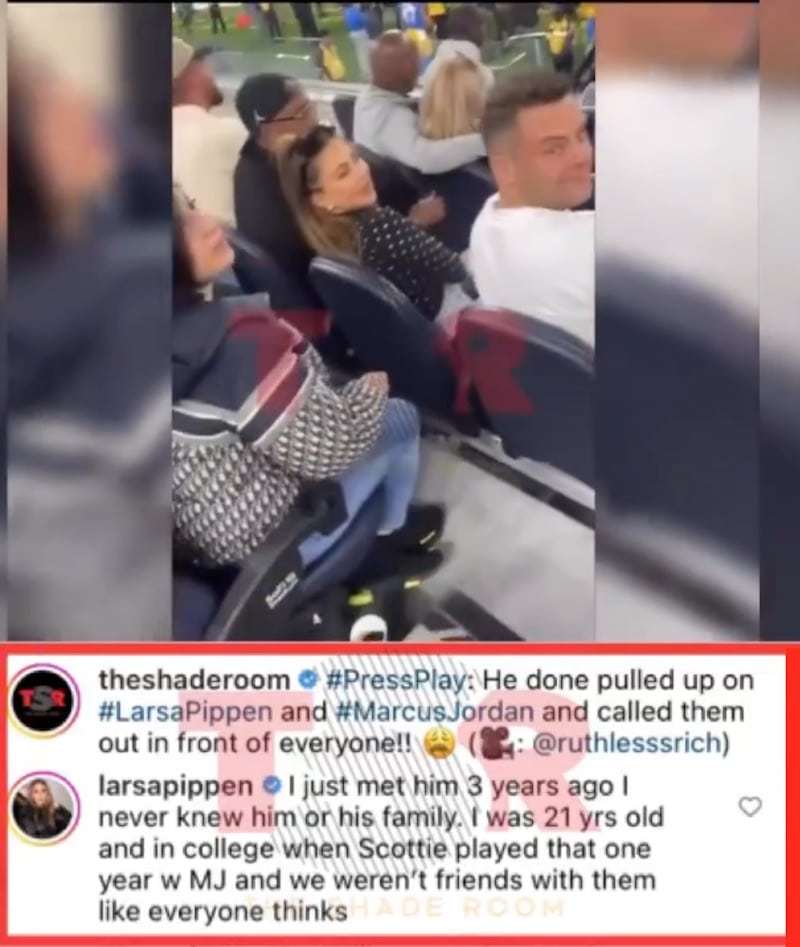 Back in May, while appearing on the Side Piece with Melissa Pfeister podcast, Larsa discussed her relationship with Scottie.

“We pretty much get along when it comes down to our kids and the way we raise our kids. So I think as far as that, we’re in a good place,” Larsa shared.

In September, following rumored romances with a number of young men, including Harry Jowsey, 25, Ben Simmons, 26, and Malik Beasley, 25, Larsa and Marcus fueled dating reports as they were spotted enjoying what appeared to be a double date at Miami’s Zuma.

The Real Housewives of Miami season five begins airing on Peacock on December 8.