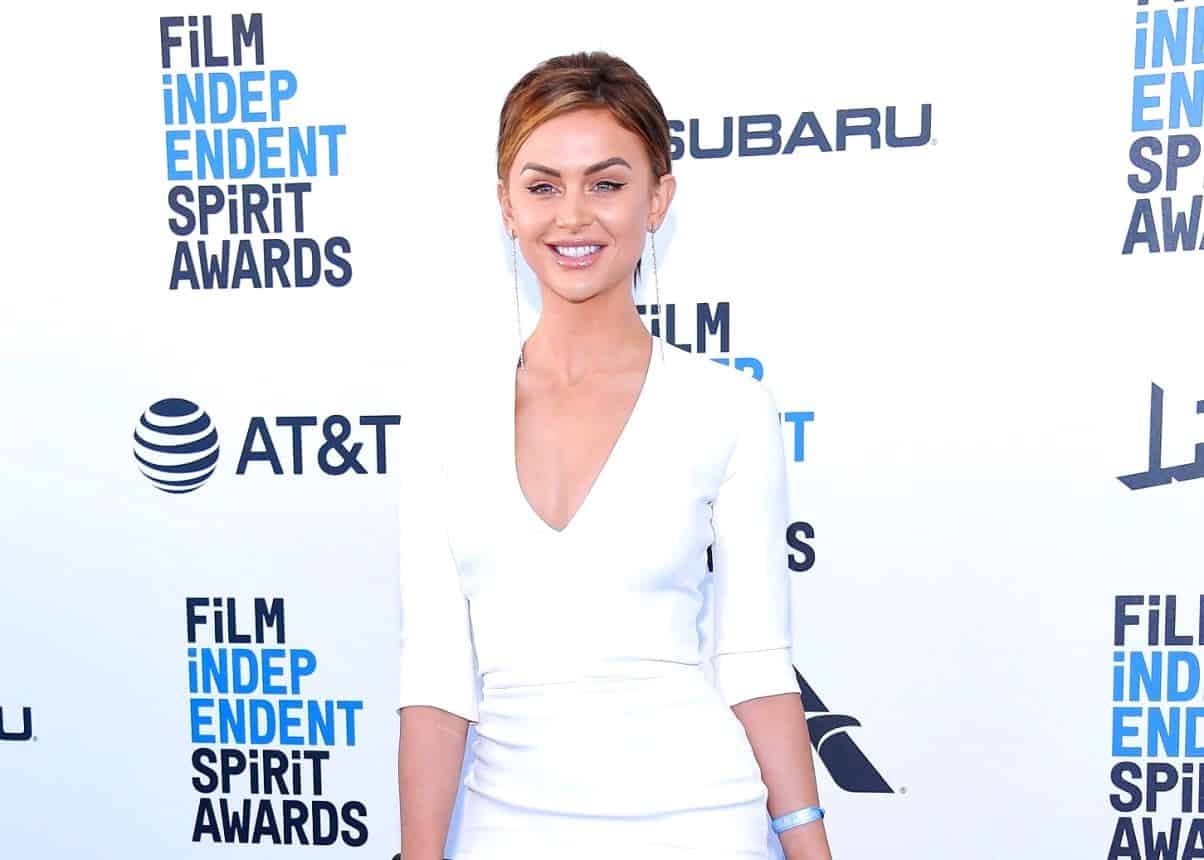 Lala Kent revealed during a recent episode of her podcast that she experienced a “terrifying” theft after traveling to Palm Springs, California, with her mother, Lisa Burningham, her former Vanderpump Rules castmates, Jax Taylor and Brittany Cartwright, and their kids.

Speaking to listeners earlier this month, Lala said that on the final day of their stay in an Airbnb rental on the weekend of November 18, her mother noticed that someone had gone through Lala’s vehicle, ultimately getting away with Lisa’s ring and also breaking into Jax and Brittany’s car.

“Thank God the diaper bag was in the bedroom. So I was like ‘We didn’t get ransacked’ and [Lisa] goes ‘Come look. Come look at the car,’” Lala recalled, via Heavy. “And so I walk out and we very – we did get ransacked. Every crevice of the car had been opened. Lisa’s ring – I was like thank God, it was just a ring, but she got it in Puerto Rico while I was pregnant, doing a movie, so it had sentimental value, but I just had to let it go.”

Jax and Brittany’s car was also targeted by the thief or thieves, but luckily for them, none of their belongings were taken. And as Lala went on to say, the reality stars weren’t the only victims.

“The neighbor pulls up and said ‘Did they hit your car too?’ And I was like ‘Yes.’ They said, ‘Ours too, we saw them on the ring camera, it was at 1:30 am.’ I’m like that is terrifying because we were sitting in the garage, okay, and like playing a game,” Lala revealed.

In other Lala Kent news, the Pump Rules cast member recently appeared on Scheana Shay‘s podcast, where she confirmed plans to welcome a second child.

“I’m thinking around the summertime I’ll start like trying to get pregnant,” Lala confirmed on Scheananigans with Scheana Shay, via Heavy, noting that she’ll be using a sperm donor.

“I don’t know what will happen and a partner could come into my life, because there’s such a high chance of it not working out, especially where we live, I’m not taking the chance,” Lala explained. “Like I am so scarred from all of this sh-t that has happened in my life, I’m doing a sperm donor. Period. I will not even attempt to try and do it a different way. I don’t want another person involved.”

Lala, who split from Randall Emmett, the father of her 19-month-old daughter, Ocean Kent Emmett, in October 2021 amid allegations of infidelity, went on to reveal she had already met “with a fertility specialist.”

“They have the website and the sperm donors that you look at. And I asked, ‘how quickly can we do this?’ She said, ‘You literally pick, pay, it arrives the next day, and you could come in and get it done.’ Like it’s very, very fast,” Lala explained.