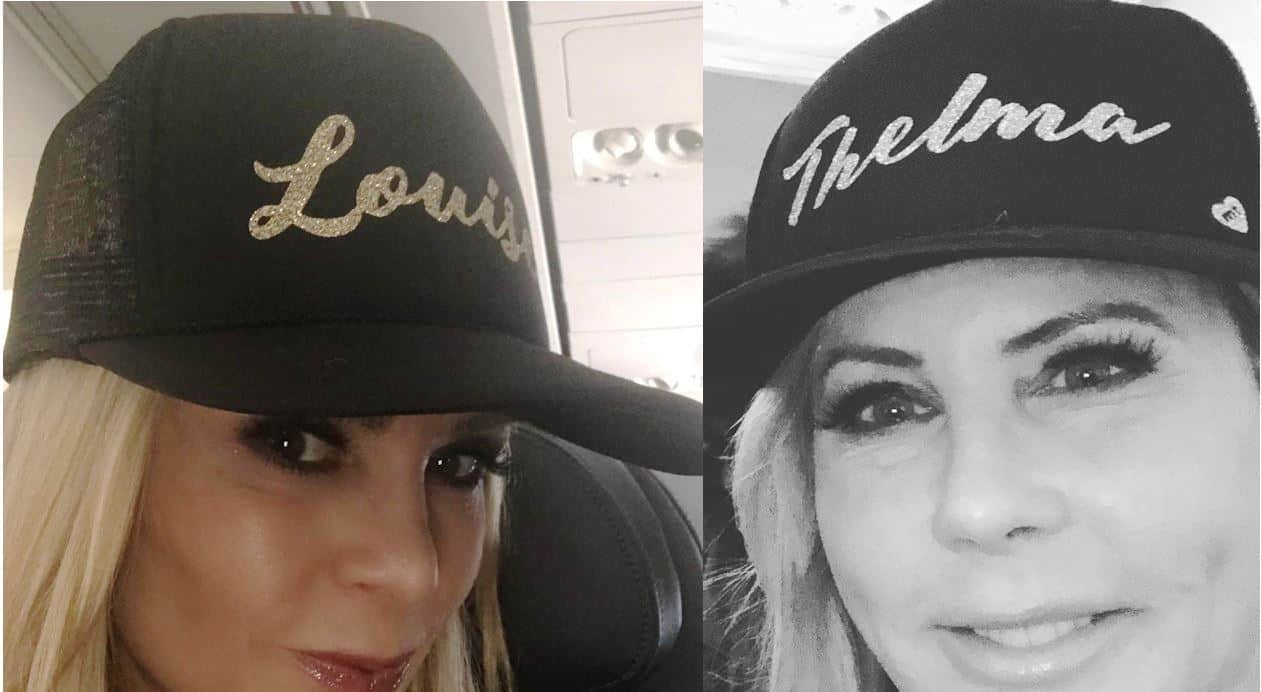 And they said it wouldn’t last.

The Bravohousewives Instagram page shared the photo below of Vicki and Tamra wearing their matching hats while sitting together on a plane on their way to Puerto Vallarta, Mexico. 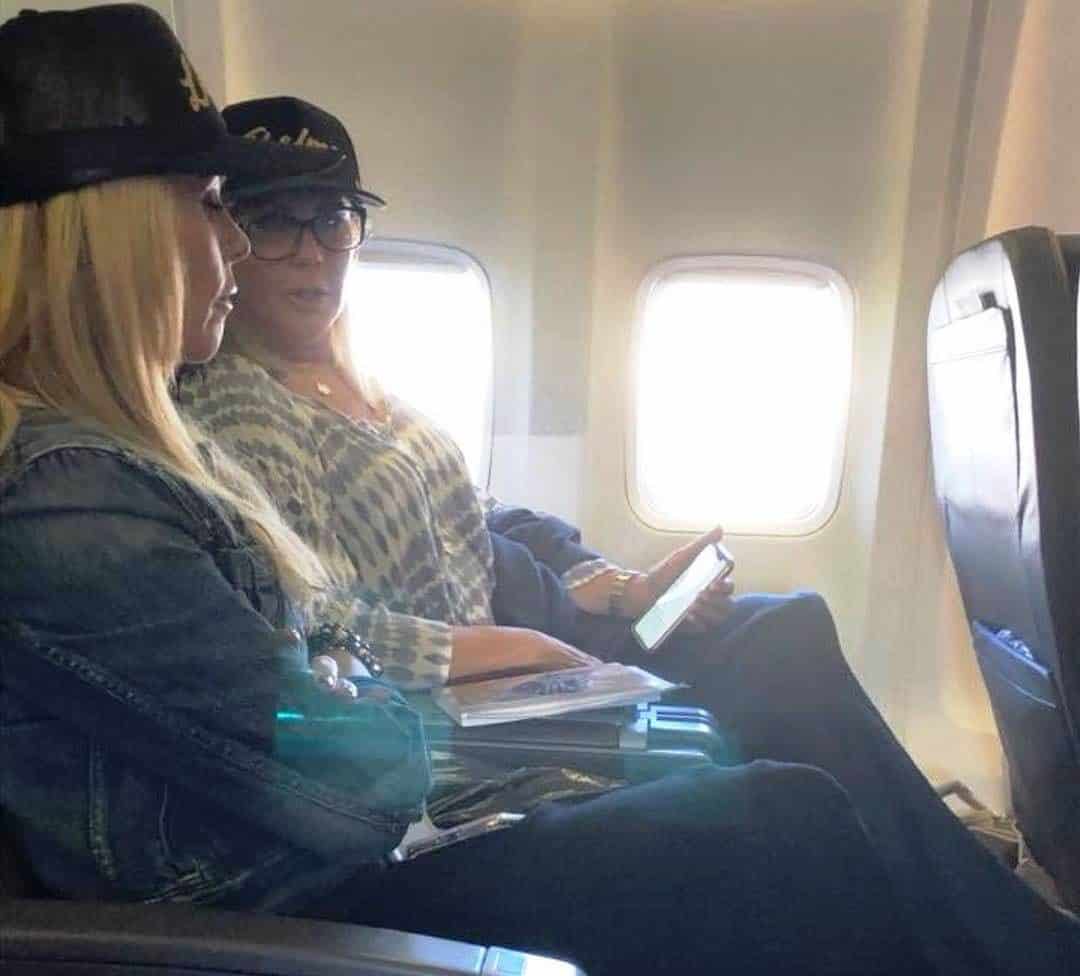 Tamra and Vicki in their hats while flying to Mexico

The ladies also took to their personal Instagram pages to show off their hats!

Tamra posted a selfie in her ‘Louise’ hat with the caption: “Who’s my Thelma? #rhoc”.

Vicki also posted a similar selfie in her ‘Thelma’ hat with the caption: “Where is Louise? #rhoc”.

The timing of this trip couldn’t be better for Vicki as it comes just days after her former BFF Kelly Dodd slammed her and called her a “pig” after reports came out stating Vicki had set up Kelly’s ex husband Michael Dodd with another woman… without telling Kelly.

It’s unknown exactly how many RHOC cast members will be on this trip as Shannon Beador just departed Mexico yesterday after spending six days there vacationing with her three daughters.

Season 13 of the RHOC started filming three weeks ago.

TELL US – ARE YOU SURPRISED VICKI AND TAMRA ARE STILL GOING STRONG?