Is Jacqueline Laurita Returning to the Real Housewives Of New Jersey? She Sets the Record Straight 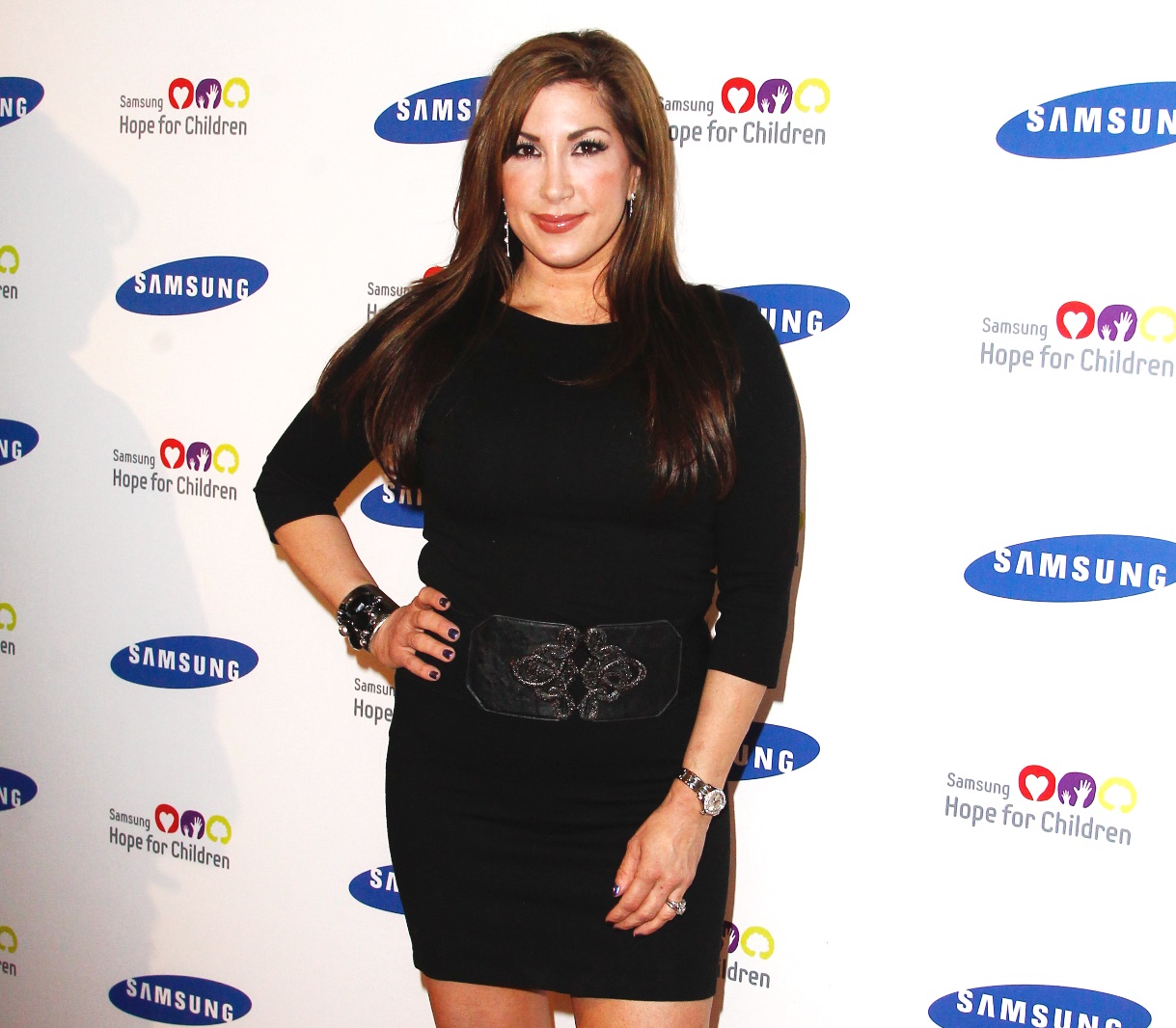 Jacqueline Laurita has been facing rumors of a potential return to The Real Housewives of New Jersey for the past couple of months, and she is now setting the record straight.

Following a series of reports claiming producers were discussing potential returns with both her and Caroline Manzo, Jacqueline took to social media to set the record straight with her fans and followers.

According to Jacqueline, Bravo did show interest in bringing her back but her demands were simply impossible for them to meet.

She tweeted, “Love how the media gets everything twisted. I was asked by an executive producer what it would take for me to come back to #RHONJ…I said full time and a whole new cast. Lol! (Dolores can stay.) I don’t like the direction it’s going in anymore.” 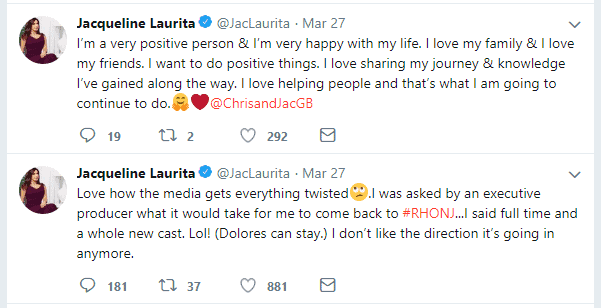 Months later, Jacqueline confirmed she would not be returning to the RHONJ for season eight. While Jacqueline was offered a part-time role on season eight, she chose to turn the position down.

“They wanted me to come and start filming part time to see where my storyline led, and then maybe they would make me full-time. To me all the stress and aggregation for part time isn’t worth it, so I declined,” she explained.

Instead of re-hiring Jacqueline and Caroline, Bravo has reportedly brought two new wives to the cast of The Real Housewives of New Jersey season nine, including Jennifer Aydin and Jacqueline Goldschneider. The two new ladies, who were first revealed by Radar Online, began shooting test scenes earlier this month.

TELL US – DO YOU WANT TO SEE JACQUELINE RETURN TO THE RHONJ?