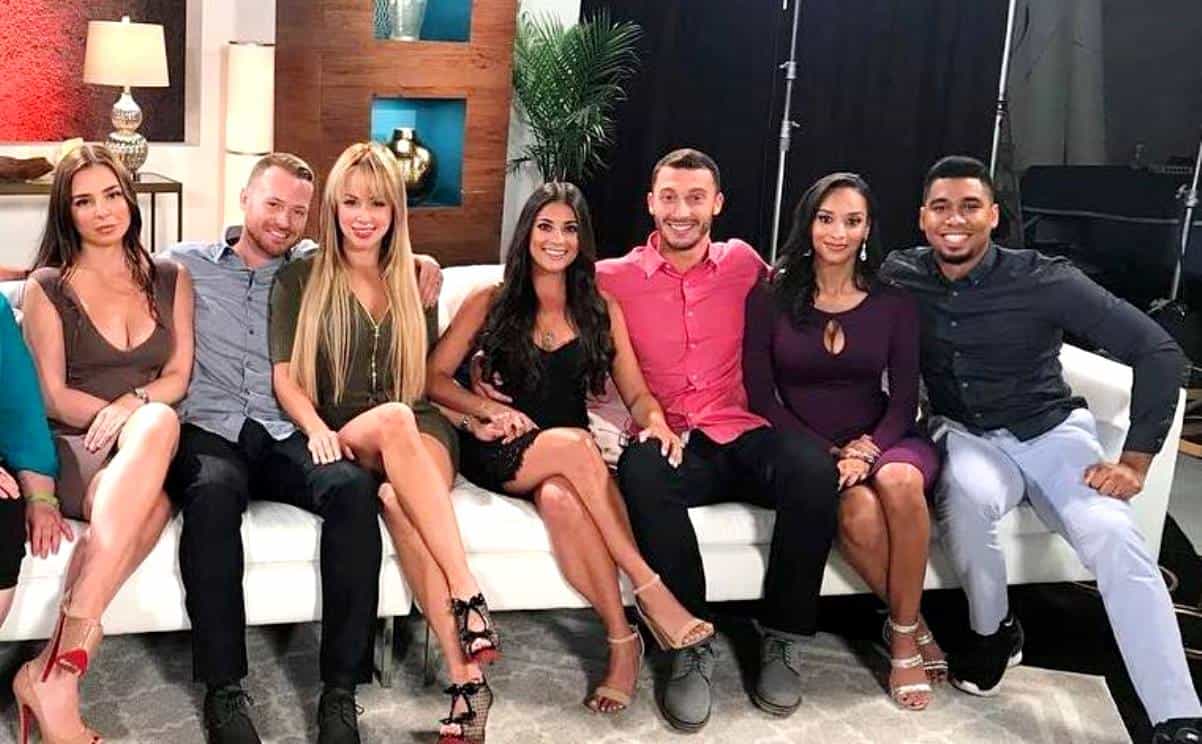 They’re baaaack! 90 Day Fiance: Happily Ever After is returning for an all new season!

Last night on TLC, the network surprised everyone by airing a sneak peak of the new season and announcing the premiere date plus the new cast.

The show returns on May, 20 at 8/7c and the cast will be somewhat different with the addition of at least two new couples, and two couples not returning from the previous season.

Not surprisingly, divorced couple Danielle Mullins and Mohamed Jbali are not returning, as Mohamed announced he was quitting the show last September. Also not returning are Loren Brovarnik and Alexei Brovarnik.

Replacing those couples will be Nicole Nafziger and Azan Tefou. Their addition to the show will bring a ton of drama as Nicole can be heard confronting Azan about talking to other girls in the TLC preview. Annie Suwan and David Toborowsky, plus Molly Hopkins, from the most recent season of 90 Day Fiance, will also be on the new season. The commercial briefly showed Molly’s estranged husband Luis Mendez though it is unclear what his participation will be on the show.

If you recall, Luis went on an infamous rant earlier this year during which he accused the TLC network of ruining his life and threatened to sue them. Shortly after, Molly filed for divorce and due to the couple’s short marriage, Luis might now be facing deportation.

Below is the full cast list based on the TLC commercial –

TLC has yet to release the sneak peak online, but the minute it is available, we will update this post with it!

TELL US – THOUGHTS ON THE NEW CAST? ARE YOU EXCITED ABOUT THE NEW SEASON?