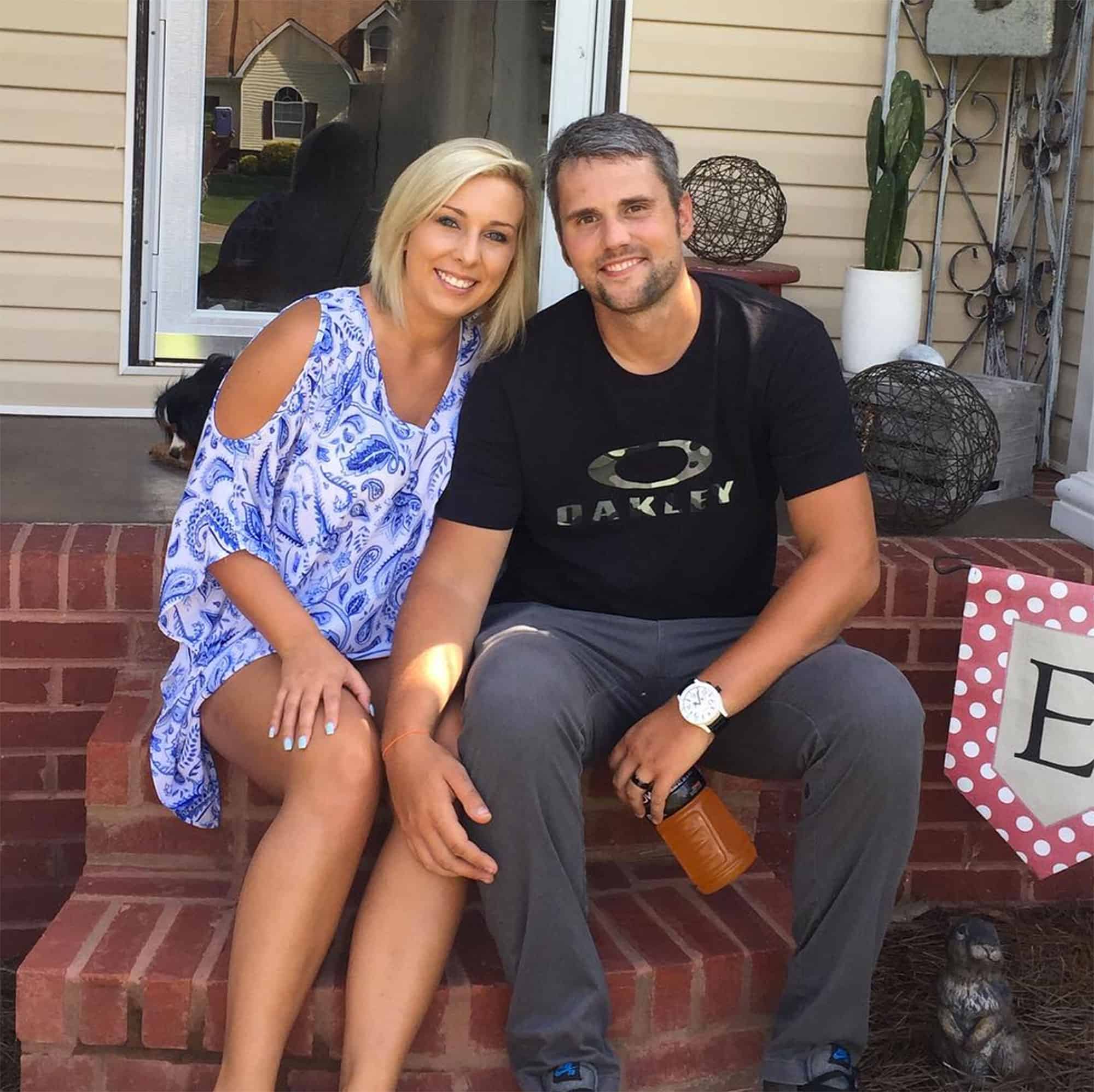 Ryan Edwards and Mackenzie Standifer have been facing rumors of a possibly impending split for the past several months but last week, they proved they were still very much together.

In their first post-arrest sighting in Chattanooga, Tennessee, the Teen Mom OG couple was spotted posing at a car dealership after purchasing a new white Ford pickup truck.

“Thank you very much to Mr. Edwards for coming by…today and picking out your brand New Custom F-150  #blackwidowstyle,” the dealership wrote in the caption of a Facebook photo, according to a report from The Ashley’s Reality Roundup. 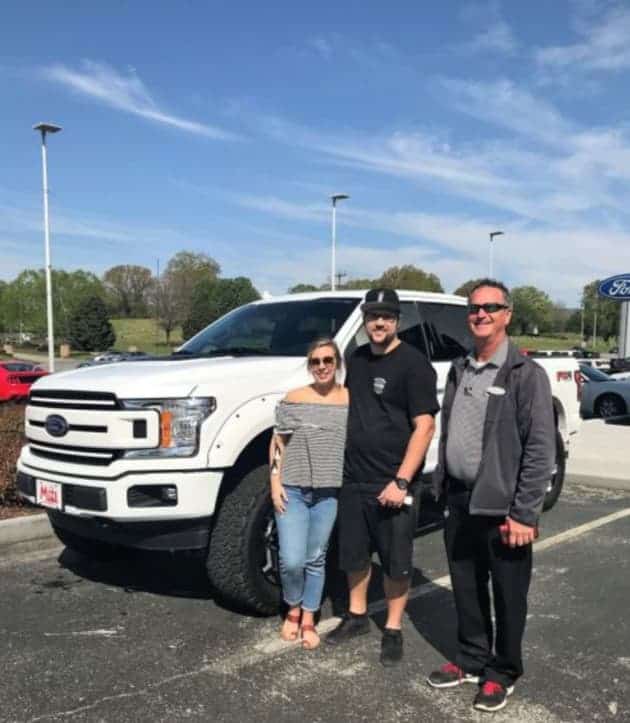 Ryan and Mackenzie spotted for the first time in weeks

Ryan and Mackenzie’s latest outing confirms that despite his request for separation on the Teen Mom OG Season 7 finale earlier this month, he and his wife have remained dedicated to their marriage as they prepare to welcome their first child together, a baby boy, later this year.

According to the report, Mackenzie’s ex-husband, Zachary Stephens, is employed at the dealership where she and Ryan purchased their new truck but didn’t appear to sell them the vehicle. Instead, the couple was seen posing with a different salesperson in the photo.

In response to the dealership’s photo, a number of fans and followers on Facebook lashed out at the purchase and noted Ryan’s past drug use.

“Congratulations on selling an enormous truck to a dude who literally fell asleep behind the wheel on heroin less than a year ago,” one person commented.

“Yea she’s a black widow for sure,” another added. “Hope he doesn’t fall asleep at the wheel and kill someone in that big truck.”

Just last month, Ryan was taken into custody after violating his probation with a heroin arrest in March of last year. Since then, his marriage to Mackenzie has been targeted with a number of cheating rumors, including a suspicious tweet from his former girlfriend, Shelby Woods.