by Lindsay Cronin May 22, 2018 10 comments
ShareTweetWhatsappPinterestRedditTumblrMailFlipboard 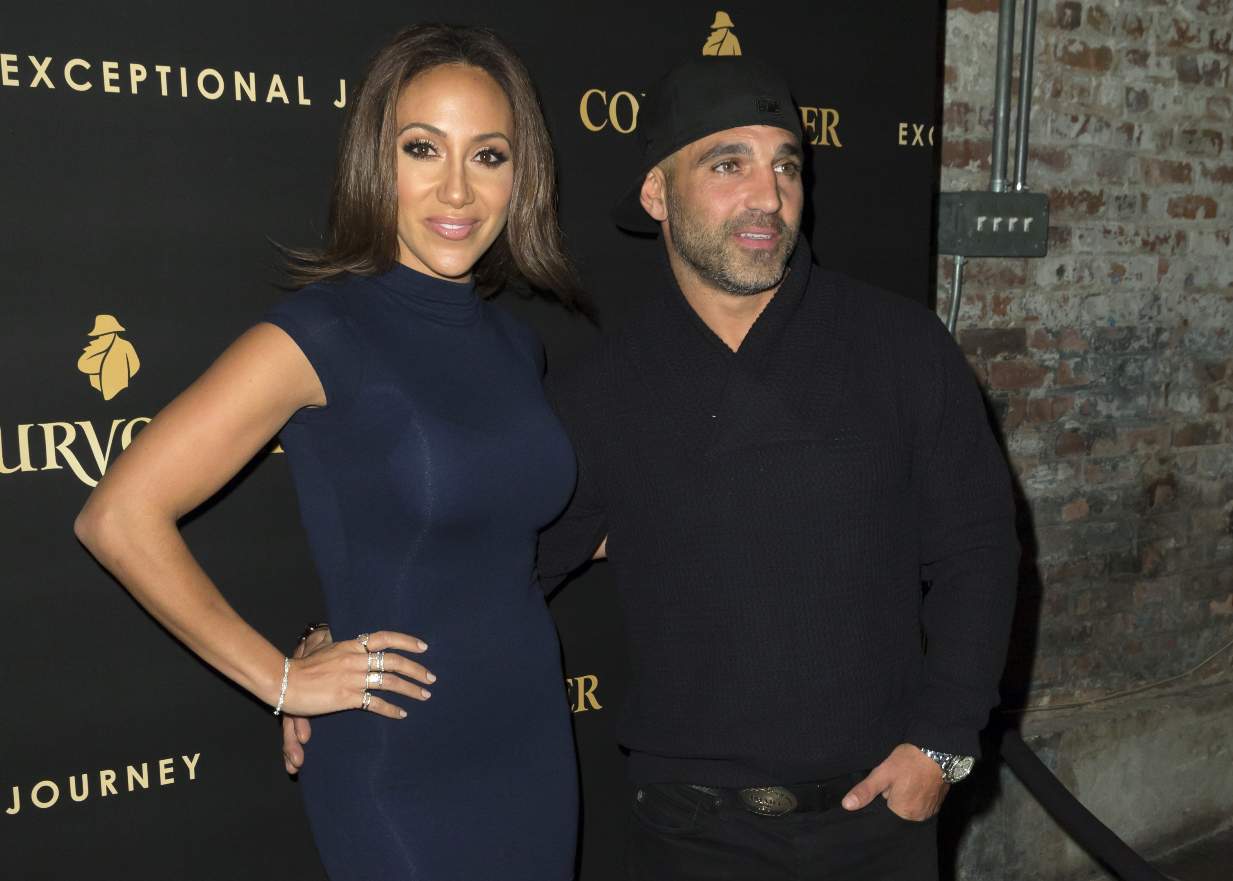 Joe Gorga is being sued by a window company after allegedly failing to pay a past due balance.

Amid production on The Real Housewives of New Jersey‘s upcoming ninth season, a new report claims Joe, the husband of cast member Melissa Gorga and the brother of Teresa Giudice, has been hit with a lawsuit from Starlite Window.

On May 21, Page Six shared the news with readers, revealing that Joe is being accused of stiffing the company to the tune of $17,058.69.

Starlite Window reportedly filed their lawsuit against Joe with the New Jersey Superior Court on April 27, 2018.

As fans well know, the cast of The Real Housewives of New Jersey are no strangers to legal drama. In fact, just a short time ago, Joe was sued for an alleged slip and fall at one of his rental properties and around the same time, he was forced to send a cease and desist letter to his former Gorga’s Homemade Pizza & Pasta business partners.

Joe’s wife, Melissa, has also dealt with her fair share of legal issues and weeks ago, including an ongoing $30 million lawsuit.

News of the new lawsuit against him comes on the heels of a shocking report suggesting Joe was caught stealing from a Home Depot store in New Jersey. Luckily, however, the rumor appeared to be completely untrue and Joe ultimately released a statement about the allegations against him.

“Yeah I got locked up, I’m going to do 30 years,” he joked to Radar Online. “I mean come on. It’s ridiculous! I’m in Home Depot ten times a day. I develop buildings. The managers, owners, everybody knows me. It’s bulls**t.”