by Lindsay Cronin May 31, 2018 73 comments
ShareTweetWhatsappPinterestRedditTumblrMailFlipboard 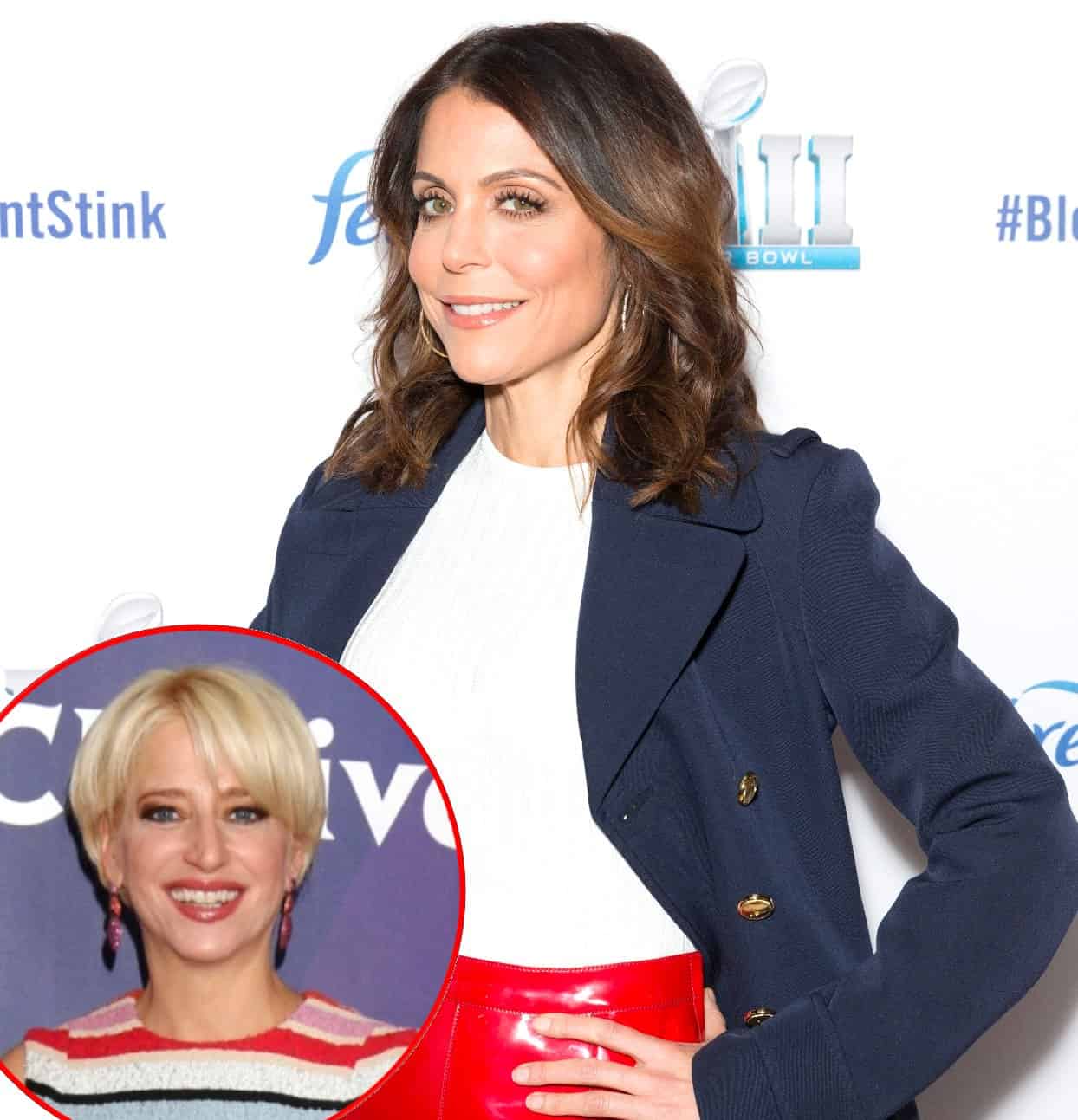 Bethenny Frankel enjoyed a fun Christmas celebration with her co-stars on last night’s episode of The Real Housewives of New York City and luckily, it was a special gift, not drama, that was the focal point of the party.

After revealing that her daughter Bryn had fallen in love with a giant nutcracker in the Hamptons before it was sold just minutes later, Dorinda Medley was able to get her hands on the item and surprised her co-star with a Christmas miracle.

However Dorinda and some of Bethenny’s castmates felt she didn’t show enough gratitude to Dorinda for the gift. In her latest Bravo blog, Bethenny explains her reaction and implies Dorinda is not the one who deserves most of the credit for the gift.

“I absolutely love the holidays and was so excited that ‘Santa’ came through for my daughter this Christmas with that incredible Nutcracker. This is the year when kids in her class begin saying that there is no Santa and the parents are the ones hiding the gifts, so I wanted to go out of my way to find something special,” Bethenny wrote in her blog.

“I am grateful to Dorinda for connecting me with that lovely gentleman Michael via group text. He was incredible,” Bethenny continued. “He hunted the piece down in Worcester, MA, and I purchased it immediately. He drove four hours to pick it up and deliver it to me personally. He saved Christmas, which is why I was so excited and focused my attention on him.”

As the episode continued, Bethenny attempted to get to the bottom of her issues with Ramona Singer but was unable to speak her mind during a phone call that turned heated. As they chatted, Ramona accused Bethenny of attempting to put her in the middle of her ongoing feud with Carole Radziwill but Bethenny insisted that she and Carole had no issues between them.

“That phone conversation was very negative, upsetting, and certainly not constructive, but life goes on,” she said.

Later on in the episode,  Bethenny’s co-star LuAnn de Lesseps was seen being arrested in Palm Beach, Florida after becoming violent at her hotel and threatening to kill the responding officer. As fans well know, the incident took place at the end of last year and LuAnn has since gone to rehab and apologized for her controversial behavior.

“As far as Luann, I am truly sorry for her having to experience that, get to that low point, and have to see herself that way in this episode,” she wrote. “However, that helped with her incredible comeback. We all have to hit bottom to get somewhere. I’m sure she is also sorry to the Palm Beach Police Department for the entire spectacle.”

TELL US – IS BETHENNY WRONG TO IMPLY DORINDA DOESN’T DESERVE FULL CREDIT? OR IS SHE JUST BEING HONEST?