Vanderpump Rules’ Kristen Doute Accuses Rob Valletta Of Using Scheana Marie! Dishes On James Kennedy Gay Rumors and Plans For a New Book! Plus, Is Stassi Schroeder Next to be Engaged? 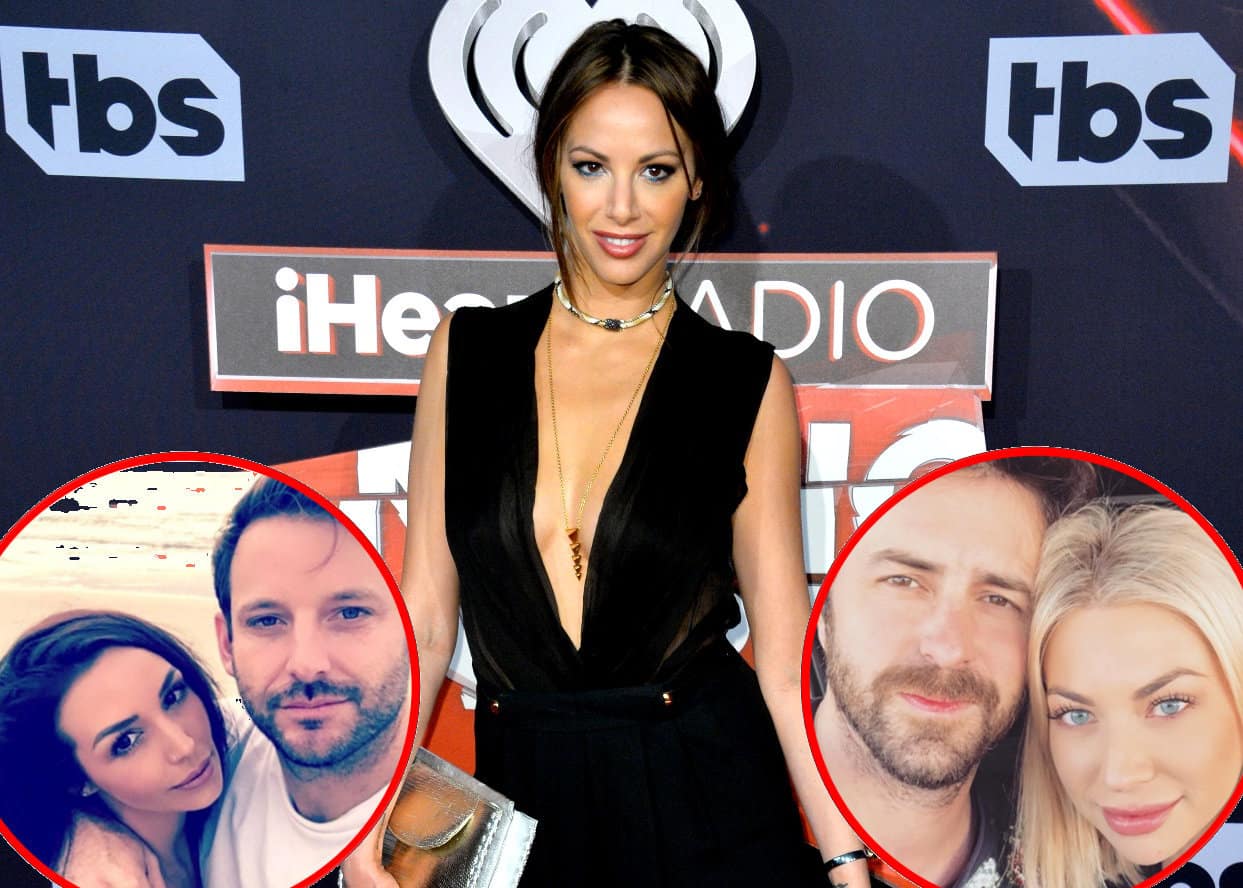 Kristen Doute recently appeared on the #NoFilter With Zack Peter podcast and during the show, she dished on a number of Vanderpump Rules rumors and revealed plans to release a book.

In addition to speaking of the relationships of season six, including James Kennedy‘s mysterious relationship with Logan Noh and Jax Taylor‘s rekindled relationship with Brittany Cartwright, Kristen took aim at Rob Valletta, revealing that while she liked him at first, she now realizes that his short-lived relationship with Scheana Marie was likely prompted by his desire to be in the public eye.

“I had met Rob in years past, while Scheana was with Shay, actually. And I did like Rob. I thought he was great,” Kristen explained. “When they started dating, I thought he was great and I thought they moved too quickly. But then as time went on, I’m just like ‘dude, you’re so thirsty!’ You’re using Scheana to get on a TV show to build this platform for yourself all the while — I said this also on the reunion — all the while complaining about the show.”

As for the next couple to get married, while Jax and Brittany just got engaged, Kristen suspects it will be Stassi Schroeder and her new boyfriend, Beau Clark, who will wed first.

“They are amazing. I could cry,” Kristen gushed about the couple. “They fell in love so quickly and they are just so great… I think they might be married before anyone else.”

As fans may know, Kristen and her longtime friend Katie Maloney were actually the ones who set Stassi up with Beau, who Kristen says has the “same personality” and “same sense of humor” as their longtime friend.

Regarding Jax and Brittany’s future, Kristen said she’s seen a very big difference in Jax after the tragic loss of his father.

“I saw a shift not only in his actions, but in his true character,” Kristen explained. “He treats me differently. He treats me so much better as a friend. He just has a much higher level of respect for the people who care about him, with Brittany especially. With his father passing, it put a lot of things into perspective for him and I don’t think I will ever have to eat my words.”

As for the odd dynamic between James and Logan, Kristen didn’t seem too sure about what was going on between them during Vanderpump Rules season six.

“I will say that I know [James’s] not on the down-low with Logan anymore, if they ever were,” she said. “I said it on the reunion, I think you know, where there’s smoke there’s fire, a lot of the time. Not every time. But I think that there was something shady going on. And I know that there was shady things going on. I mean, Raquel, you know bless her heart, but it’s like she has a mouth full of pennies and she left her brain on the other side of the door.”

As Kristen prepares to reunite with her co-stars for filming on season seven, she’s also preparing to release a new book.

“I’m working on something with a friend of mine who’s a very great author with New York Times bestsellers. We’ve been working on it for a little bit. You’ll hear about it when it happens,” she teased.