Teen Mom 2’s Javi Marroquin and Lauren Comeau Host Gender Reveal Party! Find Out If They’re Having a Boy or a Girl 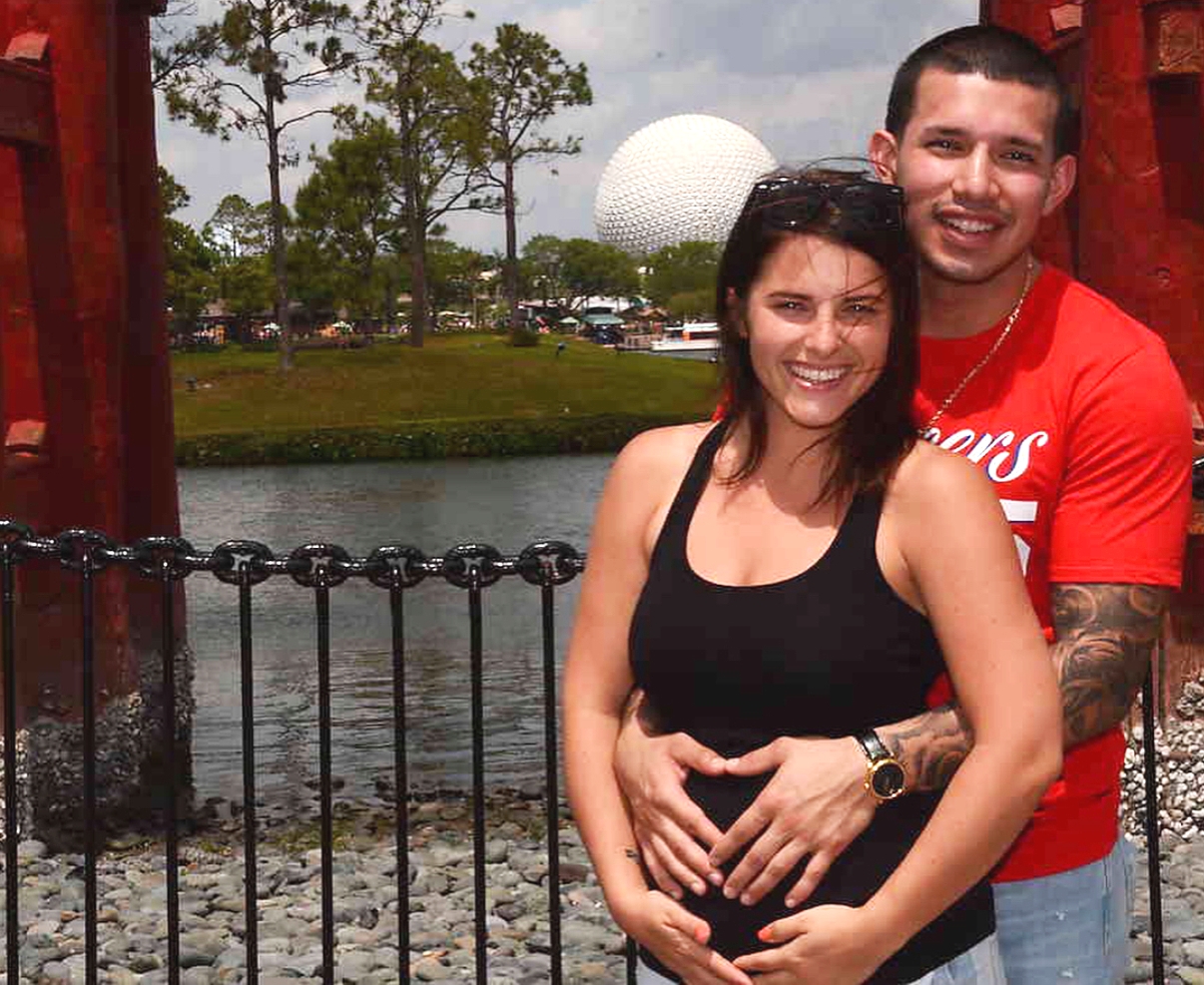 Javi Marroquin and Lauren Comeau learned the gender of their child in a very fun way over the weekend.

Months after the Teen Mom 2 dad revealed his second child is on the way, he and Lauren hosted a gender reveal party in the backyard of his home after decorating the area with signs that read, “Girl or Boy?”

In photos shared by Radar Online on July 15, Javi, who was wearing blue, and Lauren, who was wearing pink, were seen mingling with their guests, including Javi’s four-year-old son Lincoln, who was sporting a “Big Brother” T-shirt.

Amid the party, after guests played a giant game of Connect 4, Javi and Lauren’s baby‘s gender was revealed in the form of blue confetti, which was shot into the air as the family looked on.

After learning they were expecting a baby boy, Javi and Lauren shared a tight hug.

Javi and Lauren announced her pregnancy in May after reconciling their relationship shortly after his split from Briana DeJesus in early February.

“Been kinda quiet lately for many reasons,” he wrote on Instagram at the time. “I was sad I couldn’t share the good news because I was afraid of what people would say. The amount of love I’ve received is so overwhelming and so appreciated. I realized no negative comment will take this moment away from us. A baby is a blessing and I am ecstatic for the future. Lincoln is happy, I’m happy, and Lauren is happy. Gonna go on a little hiatus from social media to take all this in and enjoy it with my family and loved ones. For those sending love, thank you! We appreciate it. And to you [Lauren] thank you for blessing me with another child. We are gonna be amazing parents together.”