RHOC’s Tamra Judge Weighs In On Alexis Bellino’s Divorce, Plus Alexis Reveals She Feels “Broken and Sad” Over Marriage Ending 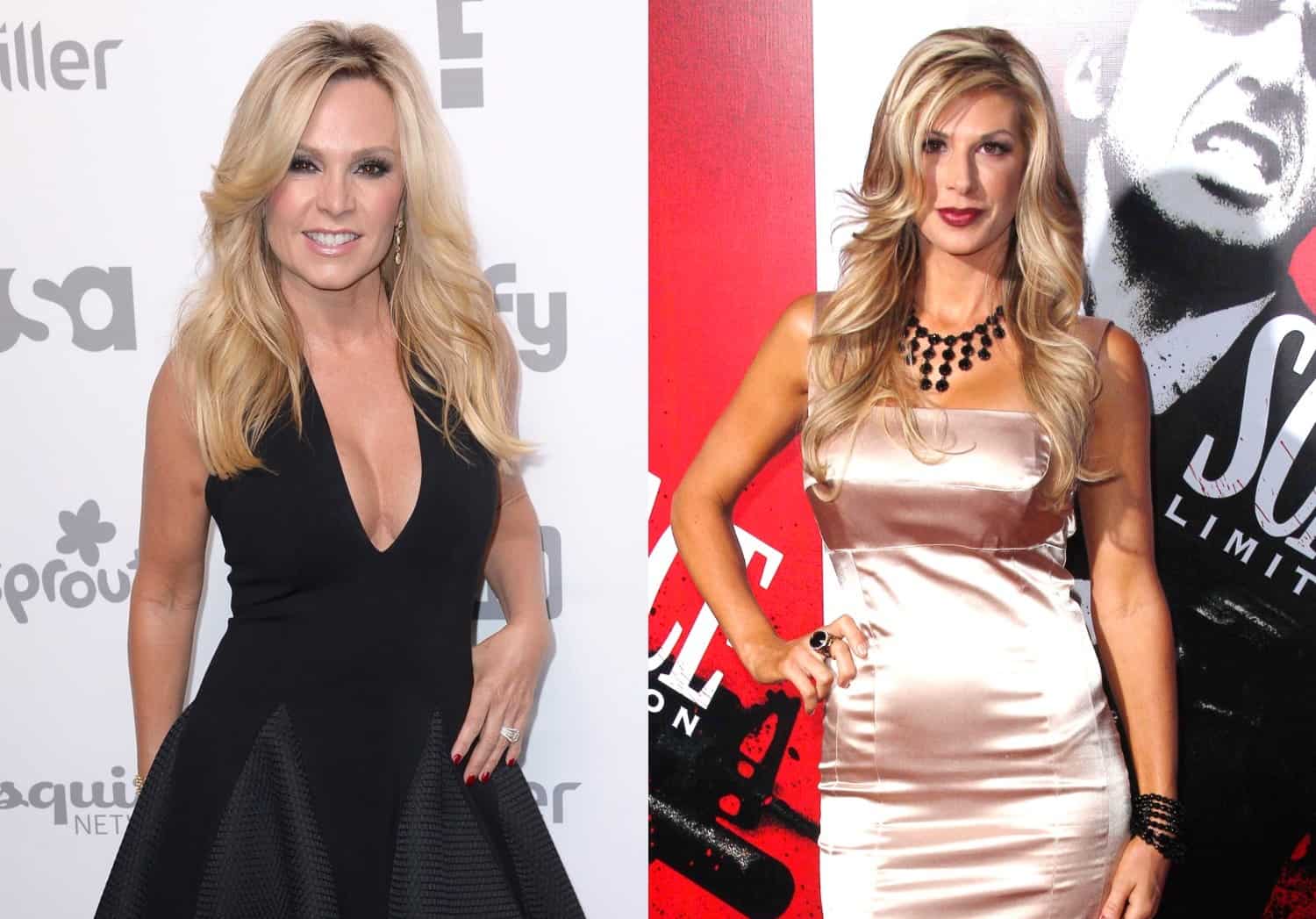 The Real Housewives of Orange County star Tamra Judge is speaking out about Alexis Bellino‘s divorce — for the second time. Also, Alexis is opening up about her divorce as she reveals she is “broken and sad” over the end of her marriage.

Weeks after Tamra was threatened with a lawsuit by Jim Bellino for suggesting his divorce filing was fake and done due to potentially impending legal issues, the RHOC star said that she was happy to see Alexis moving on and admitted to feeling bad for her former co-star.

“Good luck to you! Have fun,” she added.

Tamra also addressed the divorce during her Monday night appearance on Watch What Happens Live.

“It’s sad when anybody announces a divorce,” said Tamra, adding that she has “not talked to Alexis or Jim” for a while now.

In other news, Alexis is opening up about her divorce just weeks after Jim’s filing last month, following 13 years of marriage and three kids with Alexis.

In a video, posted to her Instagram page, the 41-yr-old mother of three admits to being ‘sad and broken’ over the end of her marriage.

While the video features Alexis talking to a friend, who is off camera and trying to cheer her up, the caption was more subdued.

Alexis wrote: “My best friend thinks I need to document my life right now. My life truly is a range of emotions that I have never experienced. I am always exhausted, never hungry, happy one minute, sad the next, excited the next, devastated the next, numb always, and then repeat. I don’t know who else has been through this, but I try to be strong every minute and that isn’t the REAL.”

She continued: “I’m broken. I’m sad. Sometimes I zone off like in this video. I don’t think anyone can go through a divorce and not feel all of the above emotions. All I know is that God is with me through this. HE is getting me through this. I will get through this storm, this season, this extremely painful time, and I will be stronger on the other side. It’s so difficult going through the rain to get to the rainbow. (At least my bestie knows how to make laugh when I’m about to cry…) #latenight #thereal”

Sounds like Alexis is perhaps trying to get a spin-off show while she goes through her divorce.

TELL US – THOUGHTS ON TAMRA’S COMMENTS AND ALEXIS’S INSTAGRAM POST? WOULD YOU WATCH A SHOW ABOUT ALEXIS’S LIFE?