Home Real Housewives of New York City News REPORT: Bethenny Frankel Is Not Liked By Most of RHONY Cast, Plus Were Bethenny and Carole Refusing to Film Together?

REPORT: Bethenny Frankel Is Not Liked By Most of RHONY Cast, Plus Were Bethenny and Carole Refusing to Film Together? 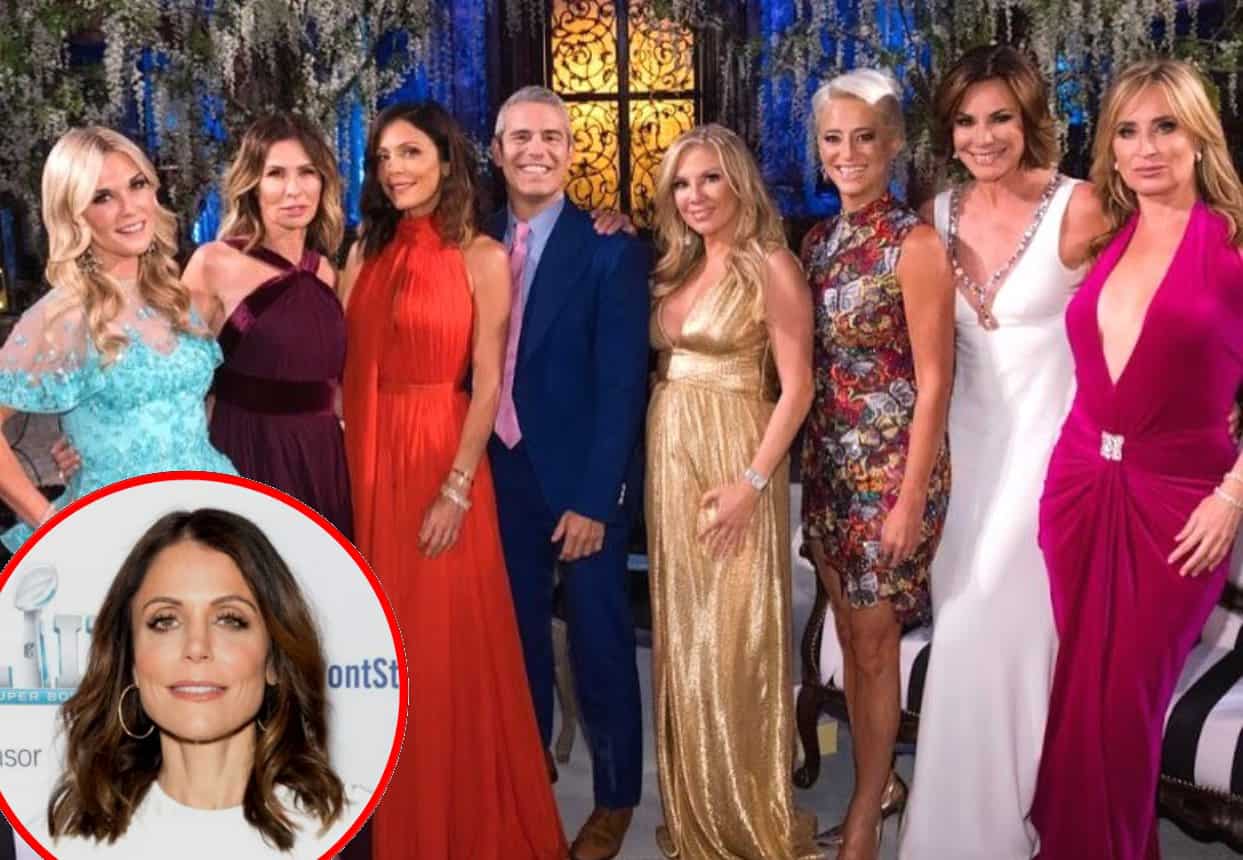 Following reports that Bethenny Frankel played a major role in Carole Radziwill’s decision to quit the Real Housewives of New York last week, a new report is now revealing that Carole is not the only one on the show who dislikes Bethenny.

Sources close to the RHONY cast tell TMZ that Bethenny is strongly disliked by majority of the cast.

The reason? Apparently “most of the women feel she’s negative, toxic and talks trash about everyone.” However, they, unlike Carole, try to make sure they are on good terms with Bethenny in order to avoid trouble.

One of the ladies’ pet peeves is that they reportedly feel Bethenny acts high and mighty, like she’s the only successful one on the show. They also feel she has repeatedly failed to acknowledge their own successes before and during their housewives tenure.

The TMZ article doesn’t name names but it’s safe to assume that Ramona Singer and Dorinda Medley are included in this group. In fact, the story seems to echo earlier comments made by Dorinda in an interview she did back in June. Dorinda also called out Bethenny for acting like she’s the only successful woman on the show.

“We all are valuable women. All of us. We all have been successful,” said Dorinda. “So, I just feel like sometimes I don’t want the audience to forget that. Our lives didn’t start on reality TV like some of us. We had big lives before that.”

Meanwhile, gossip columnist Rob Shuter is shedding more light on just how bad things had gotten between Carole and Bethenny when it comes to their ongoing feud. According to Rob, the former friends had even started refusing to film any scenes together before Carole ultimately decided to quit the show.

“Bethenny and Carole were once best friends but now things are so ugly they can’t even be in the same room anymore. Drama is usually the lifeblood of reality shows, but things have got so nasty that now the two of them refuse to film together,” said Rob on his Straight Shuter podcast. “They did the reunion a couple of weeks ago, and sources at the reunion tell me it was so toxic, it was so ugly, that they fought constantly, and they both decided one TV show is not big enough for Carole and Bethenny. So one of them had to go.”

Following Carole’s announcement that she was leaving the Bravo series, there have been rumblings that she was perhaps fired because of Bethenny, but so far there has been no solid confirmation of that.