Home Real Housewives of Orange County News Kelly Dodd Reveals Why Emily Simpson Threatens to Kill Her on the RHOC, Plus She Disses Emily’s Husband Shane Simpson & Talks Feud With Him!

Kelly Dodd Reveals Why Emily Simpson Threatens to Kill Her on the RHOC, Plus She Disses Emily’s Husband Shane Simpson & Talks Feud With Him! 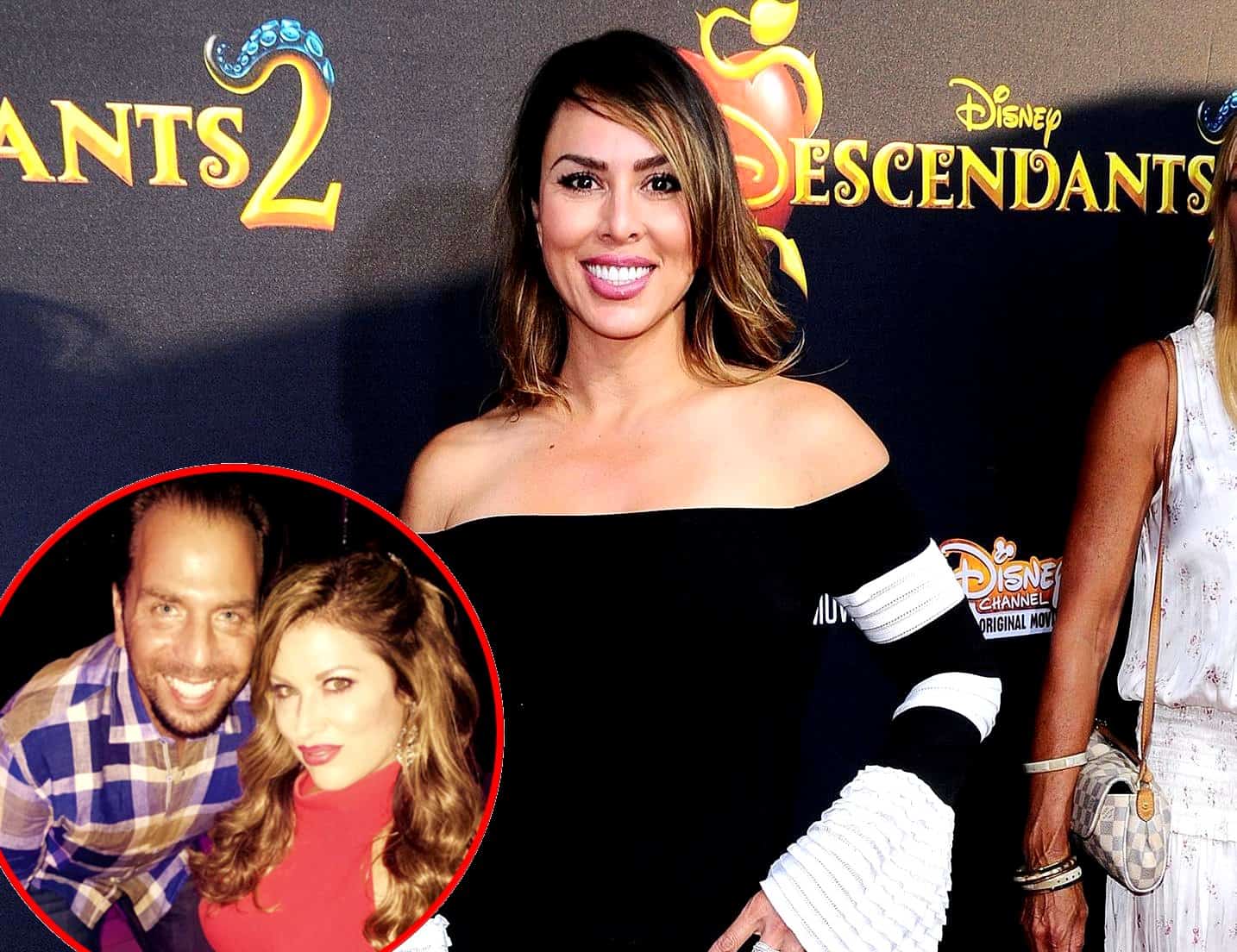 The Real Housewives of Orange County star Kelly Dodd is spilling all the deets when it comes to her upcoming fight on the show with newbie Emily Simpson and her husband Shane Simpson.

Following the latest episode of the RHOC, the previews for the upcoming episode showed Emily threatening to hurt Kelly during a cast outing. “Get her the f*ck away from me,” yells Emily in the previews. “I will f*cking kill you.” Well, Kelly is now revealing what went down, leading to that dramatic scene, in an all new interview.

Kelly, 42, appeared on Sirius XM show Jeff Lewis Live on Wednesday, during which she revealed the drama with Emily and Shane actually stemmed from her feud with Vicki Gunvalson and Vicki’s boyfriend Steve Lodge.

According to Kelly, her plan was to confront Steve about an interview he did with Page Six in which he claimed that he, and not Vicki, was the one who set up Kelly’s ex-husband Michael Dodd with another woman.

“Next week, you guys have to see it. I confront [Steve] and sh*t went sideways,” said Kelly. “You have to watch, and then that little man gets involved. That little b*tch.”

That little man she’s referring to is Shane by the way, and Kelly claims she was not even aware that Shane was Emily’s husband when she hurled insults at him on the upcoming episode.

“I did not know this was her husband. I swear,” explained Kelly. “But when I walked in with Shannon, I guess I was introduced to him but it was so unmemorable. I don’t’ remember meeting him.”

“I just wanted to clear the air, make amends with Steve, but he snubbed me. He walked away from me,” continued Kelly. “And that’s when little man puts his two cents in.”

She added that Emily lost it after she started insulting Shane.  “I called him a lot of things,” admitted Kelly.

And despite hurling insults at Shane, Kelly insisted later on during the interview that she actually likes Emily a lot, while also making it clear that she was unfazed by Emily’s threats!

“I get Emily to say that she’s going to kill me. It’s like if you’re going to threaten to kill me, get in line b*tch! Get in line!” said the outspoken Kelly.

As for her drama with Steve, Kelly believes he was simply doing Vicki’s bidding.

“It’s just when he started talking about me [in the media], about setting up Michael, I was like just don’t talk about me. He was just doing [Vicki’s] dirty work for her. That’s all,” she stated.

Kelly also shared that Michael is no longer dating the woman that Vicki set him up with.

The topic then turned to her strained relationship with Vicki, and Kelly admitted she hasn’t spoken to Vicki in probably “about a month or two.”

The show’s host Jeff Lewis, who is also feuding with Vicki, then asked Kelly if she believes Vicki fights dirty, and Kelly responded yes “because she has other people do her dirty work for her,” and then tries to get people “fined” by Bravo if they retaliate against her.

This dramatic episode of the RHOC is scheduled to air September 10 on Bravo at 9/8c. The preview clip is below.