Bethenny Frankel Mocks Carole Radziwill On Social Media! Reveals Dennis Shields Was With Her at the RHONY Reunion 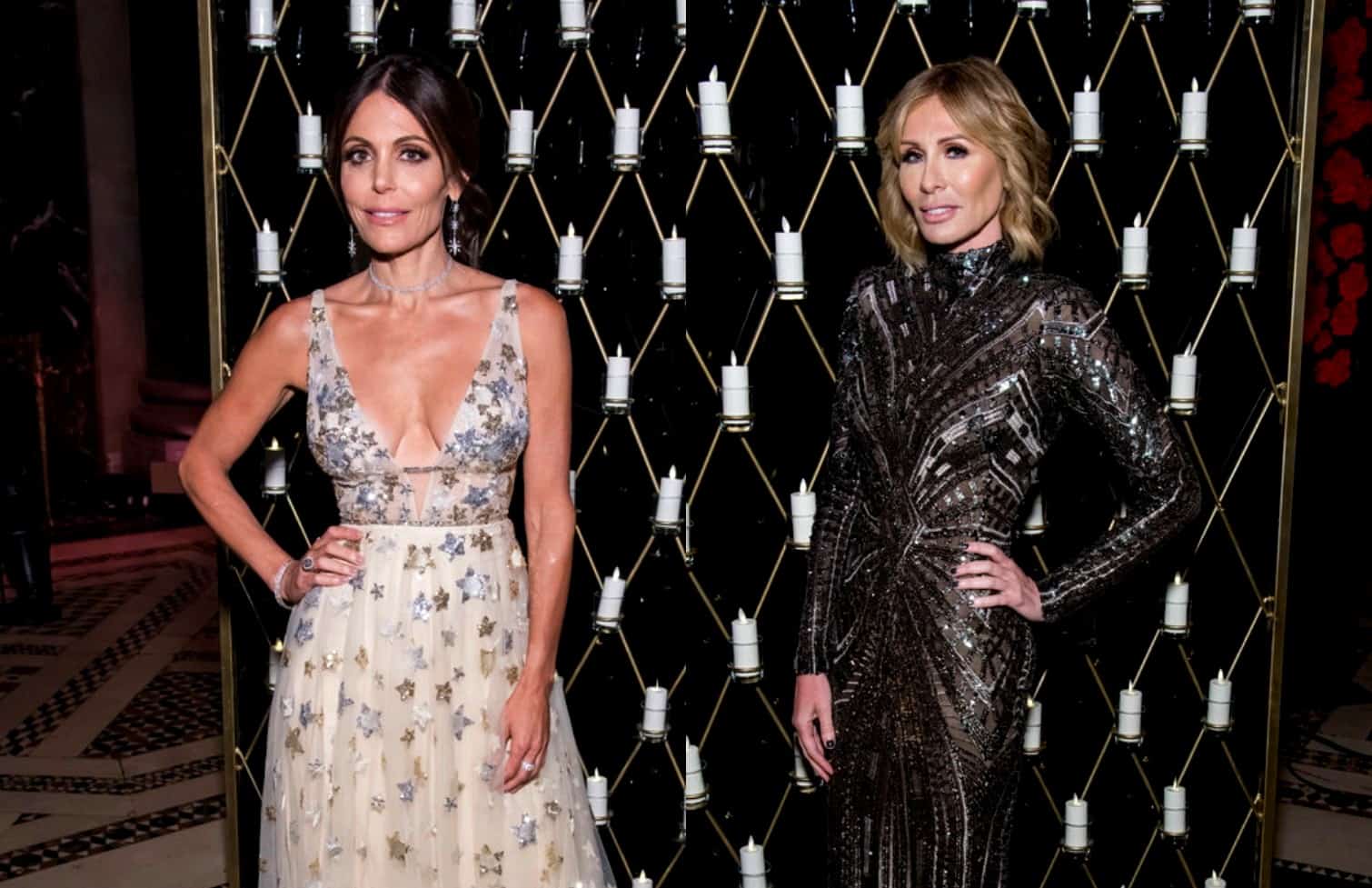 The Real Housewives of New York City might have concluded its 10th season on Wednesday night, following a rather nasty three-part reunion, but the bad blood continues off screen when it comes to Bethenny Frankel and Carole Radziwill.

Following the conclusion of the reunion, Bethenny took to social media to mock Carole.

If you recall, Carole bragged about having a “huge hippocampus” during the reunion show, implying that this therefore made her more rational than others.

This prompted Bethenny to take to her Twitter page to share a cartoon image of herself walking a pink hippopotamus with a think bubble over her head that stated, “I have a huge hippopotamus…”

Along with the image, Bethenny asked her followers, “Do you?”

After a women’s health expert tweeted to Carole, confirming that “a large hippocampus gives you a memory boost and may protect you from dementia later in life,” Carole responded, “Yes I heard. I’m in the 99th percentile…likely to never forget anything…..oh nooo…..”

In other Bethenny news, the Skinnygirl founder is also revealing that she had the support of her late boyfriend, Dennis Shields, when she and the rest of the cast filmed the RHONY reunion special on July 17.

After being seen going head-to-head with her co-stars in the third-installment of the season 10 special, Bethenny took to her Twitter page, where she confirmed to a fan that Dennis was in attendance at the event, which took place just weeks before his untimely passing.

“[Dennis] was with me at the reunion and the years prior. He was a genius who could talk about the show minutiae all day. He was my greatest supporter,” she tweeted, also adding the hash tags “#sweetassugar” and “#toughasnails.”

Thank you. It puts a lot in perspective. He was with me at the reunion & the years prior. He was a genius who could talk about the show minutiae all day. He was my greatest supporter. #sweetassugar #toughasnails

Dennis was found dead on August 10 at his New York City apartment after suffering an alleged drug overdose. He and Bethenny had been dating on and off for two years.