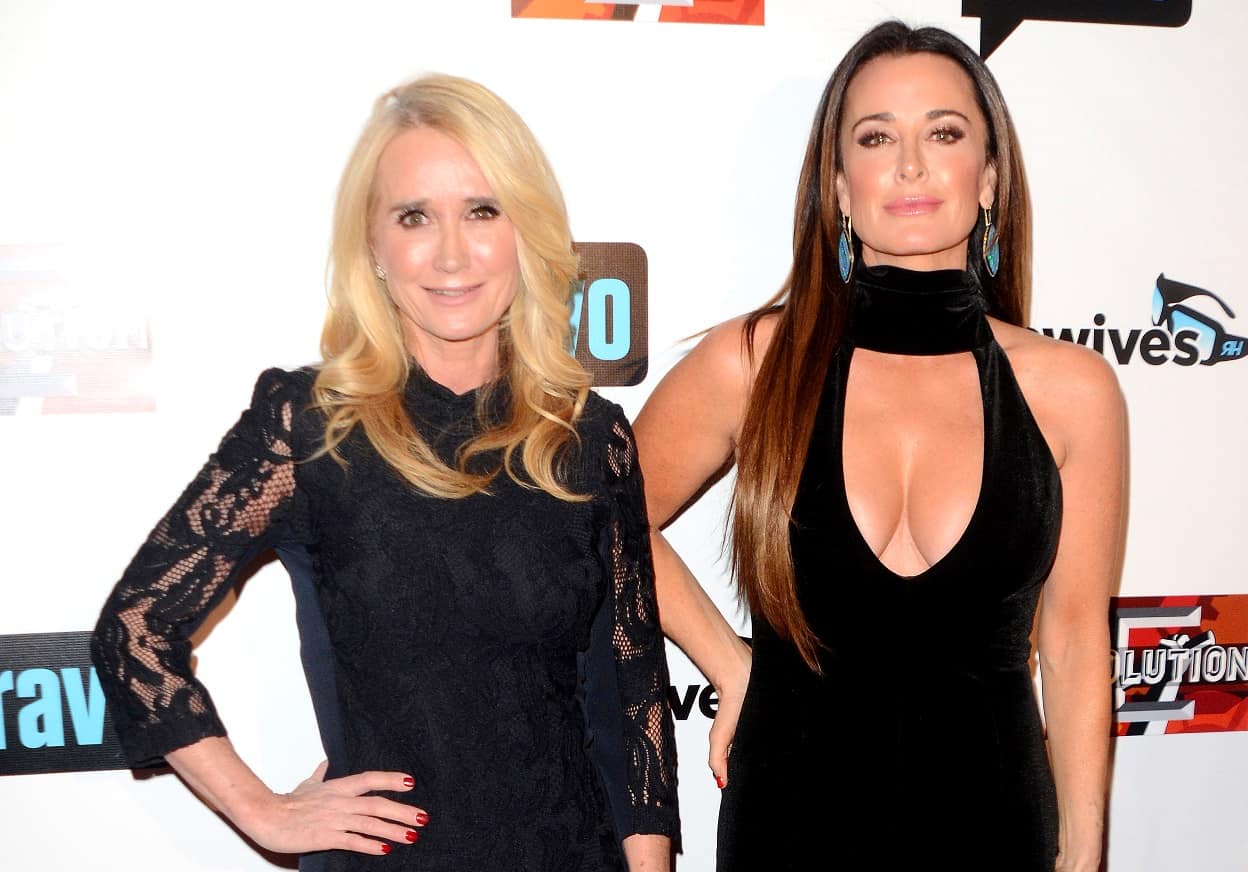 Is Kim Richards glad that her sister, and star of the Real Housewives of Beverly Hills, Kyle Richards’ TV show got cancelled following its debut season?

According to a new report, Kim was upset by the now-canceled series, American Woman, which depicted their lives growing up in the 1970s, and is thrilled that the show won’t see a second season on the Paramount Network.

“The show was supposed to be about Kyle and Kim’s upbringing, but Kim didn’t like the way their family was portrayed,” an insider revealed to Star magazine. “She was especially annoyed that Kyle didn’t even ask her for her input! Every interview Kyle did about the show, Kim resented it.”

Earlier this month, after the finale episode of American Woman failed to capture the desired amount of viewers, the show was canceled and Kyle expressed hope in her series finding a new network for season two.

“Thank you so much for watching [American Woman] and for all your support. All of you have been so supportive and cheered me on and I am so appreciative. I’m so proud of the show we made and am so grateful for the talented team of people it took to create it. We put our hearts & souls into it. So many of you have expressed your love for the show. Maybe we will find it a new home,” Kyle wrote on Instagram weeks ago.

Meanwhile, Kim is hoping a second season never sees the light of day.

“Kim can’t stop rubbing Kyle’s nose in it,” the source continued. “She’s all over town just gossiping and gloating.”

Kyle Richards is currently in production on the RHOBH season nine. The new season is expected to premiere on Bravo TV later this year.