REPORT: Bethenny Frankel Is Writing a Nasty Tell-All Book About Her RHONY Castmates! 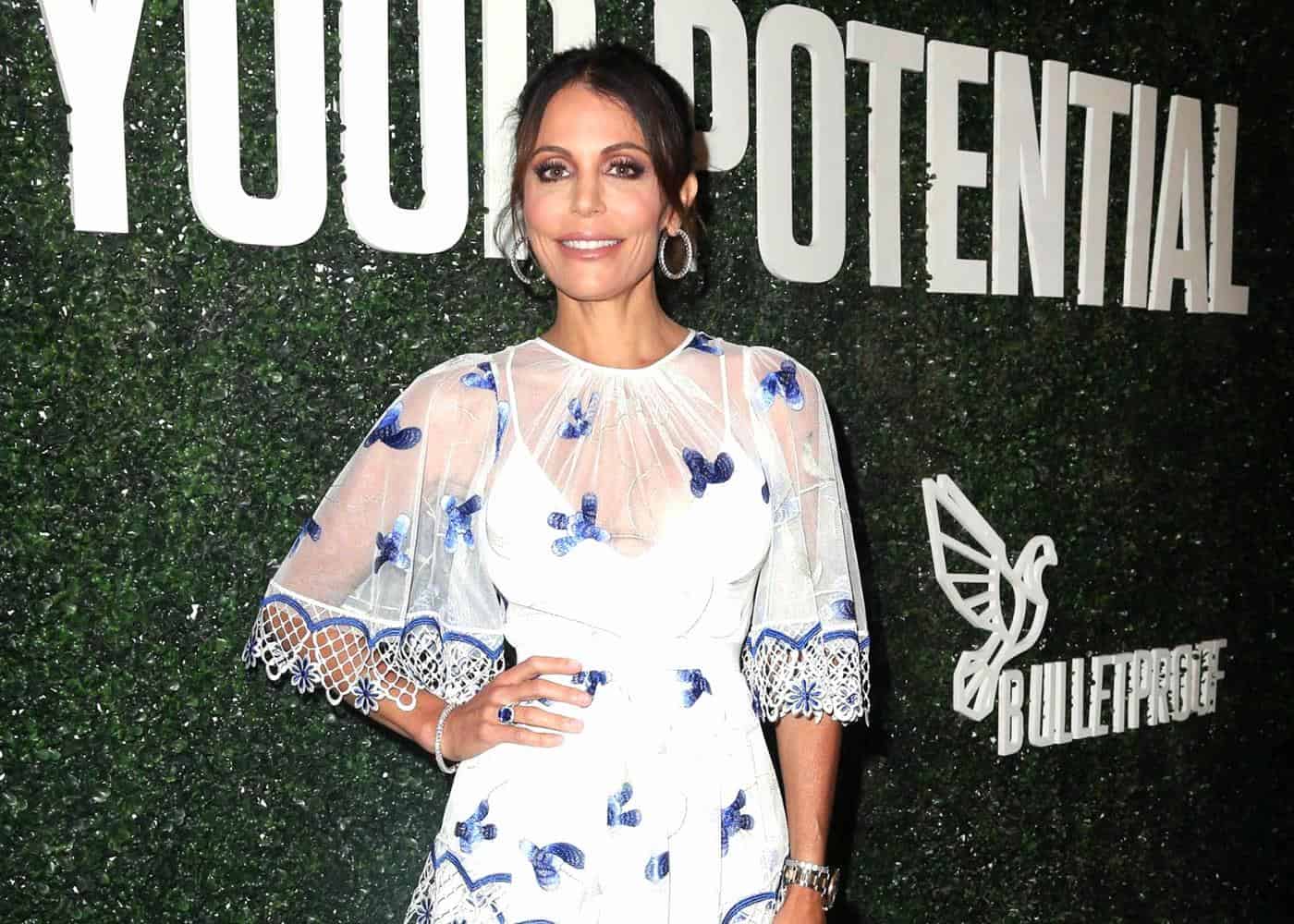 Bethenny Frankel reportedly has a controversial book in the works.

As she and her co-stars film the 11th season of The Real Housewives of New York City, Bethenny is believed to be using the antics of the other women as inspiration for her allegedly upcoming tell-all publication.

“Bethenny promised her publisher she wouldn’t hold back,” an insider told In Touch Weekly in the latest issue of the magazine.

According to the new report, Bethenny, 47, is “ready to reveal the truth” about the “drinking issues” of her co-stars, including Dorinda Medley, LuAnn de Lesseps, and Sonja Morgan, and shed light on her ongoing feud with former co-star Carole Radziwill.

“Carole will get an entire chapter,” the source said. “Bethenny will reveal how they went from besties to mortal enemies!”

Although Bethenny’s rep denied she has a book in the works, the magazine said no one is safe when it comes to the reality star’s project.

“She just wants to lay it all out there and let people know what she’s had to overcome to get to where she is today,” the insider explained. “It will be the first book that really delves into Bethenny’s personal life. Dennis was a huge wakeup call for her.”