RHOC’s Tamra Judge Slams “Extremely Mean” Gina for Saying She Called Shannon a ‘Bad Friend,’ Claims She Never Said That About Shannon & Denies ‘Gossiping’ About Her 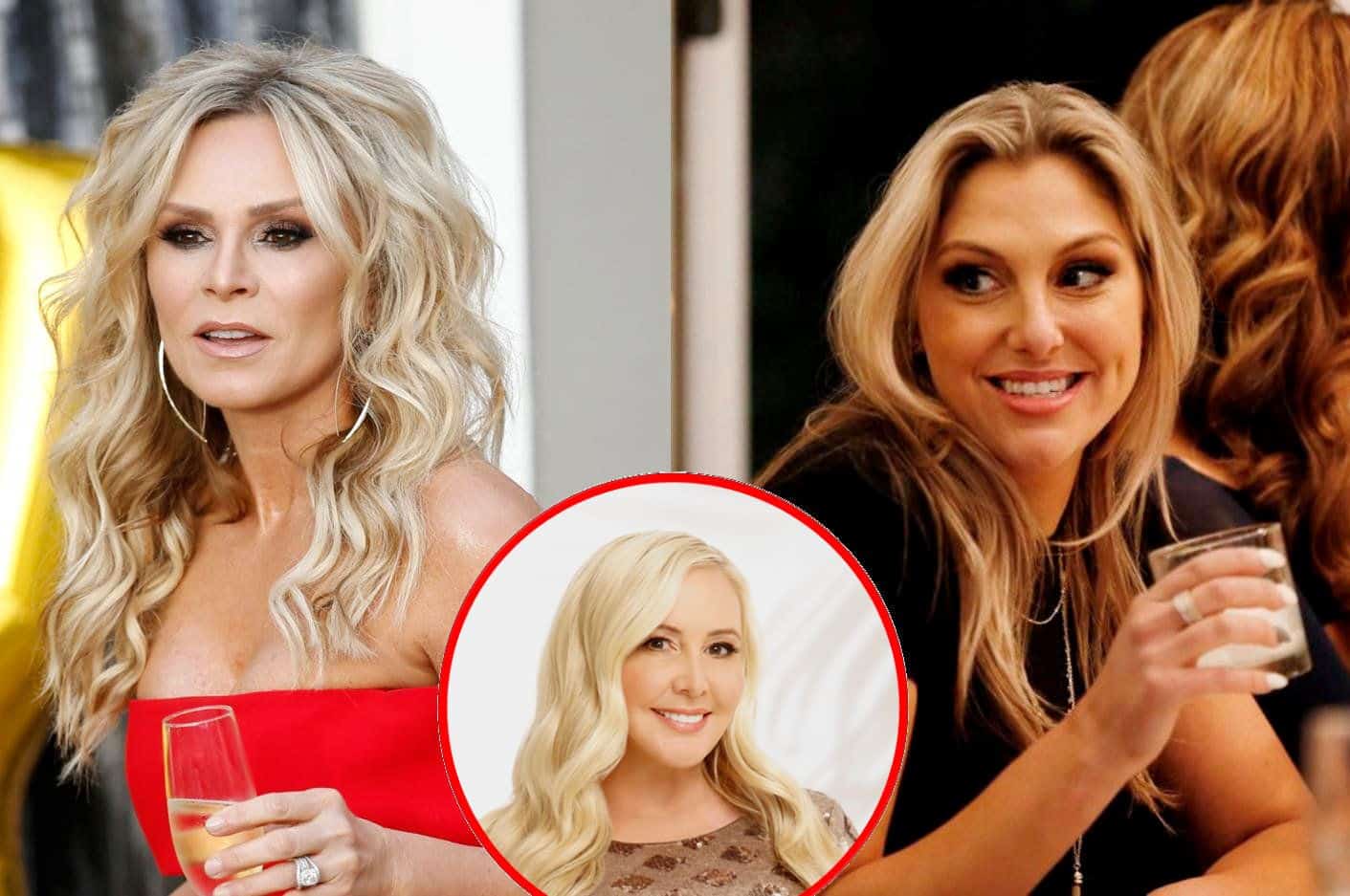 In today’s the Real Housewives of Orange County news, Tamra Judge is now denying she ever said her BFF Shannon Beador was a ‘bad friend.’

Tamra published her latest blog this morning in which she appears to put all of the blame on newbie Gina Kirschenheiter when it comes to her friction with Shannon, even calling Gina “extremely mean.”

First, Tamra reveals why she’s usually hesitant to confront Shannon about any issues, after Shannon stormed out of the group dinner in Jamaica when confronted about being a selfish friend and not giving the new girls a chance.

“Shannon tends to close people out when she is upset. That is why it’s difficult for me to always let her know how I feel, because I always have that fear of her icing me out,” wrote Tamra in her Bravo blog. “It was difficult to have Shannon shut us out. We were coming from a place of concern (not gossip), AND nobody wants their friend to be alone in a foreign country. But that concern became frustration and anger when she wouldn’t respond to any of us.”

Tamra then recounts the now infamous group dinner, seemingly putting all of the blame of that night’s drama on Gina, who told Shannon that Tamra had mentioned Shannon was a “bad friend” to her.

“To be honest, I was kind of in shock that Gina even went there!” recalled Tamra. “It was extremely mean of Gina to say Shannon was not a good friend to me. I wish I would have spoken up sooner!”

Oddly enough, even Kelly Dodd mentioned in her blog last week that Tamra had mentioned Shannon being a bad friend on a number of occasions. Still, when Tamra had the opportunity to defend Shannon right then and there during the group dinner, she did NOT. She is however blaming her silence and hesitation to defend her friendship with Shannon on being in “shock.”

“My hesitation [to defend Shannon] had nothing to do with what kind of friend Shannon is to me. Just pure shock of being put on the spot and that Gina would say something like that after I’ve been trying to help her become better friends with Shannon,” Tamra explained. “The whole fight never had to happen. The discussion was supposed to be about Shannon not warming up to the new girls. Shannon apologized to both of them at that dinner for not having the time to get to know them, which should’ve been the end of it.”

Tamra then goes on to sing Shannon’s praises, stating the drama in Jamaica has since brought them “closer together.” She added, “Let me tell you something about my friend Shannon: She does have the biggest heart in the world, and I’m very lucky to have her as a friend.”

Finally, Tamra closed out her blog by stating she did learn a valuable lesson from this situation.

“I have learned a big lesson from all of this. I will NEVER vent to another friend just because I have a hard time communicating with another. You never know when it will be thrown in your face or used against you,” she wrote. “The best part of this show is watching yourself from the outside and fixing the things you don’t like about yourself.”

Tamra originally took to her Instagram page this morning to share her latest blog post only to delete it shortly after. The reason? The backlash from her followers was overwhelming with many telling Tamra that even if she never used the exact phrase “bad friend” to describe Shannon, she has strongly implied it… all season long. 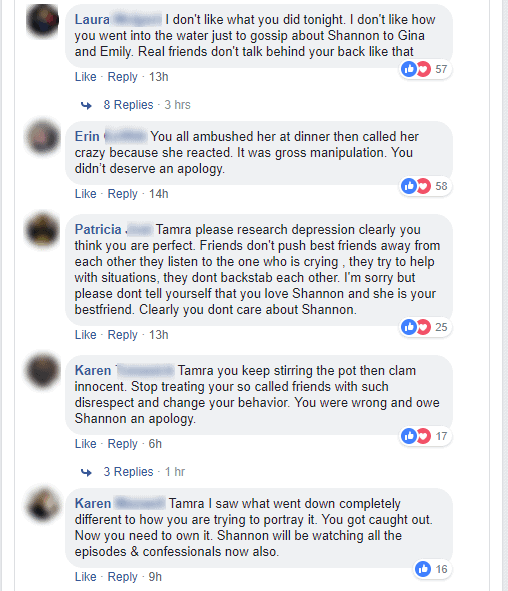 The RHOC airs Monday nights on Bravo at 9/8c.

TELL US – THOUGHTS ON TAMRA’S BLOG? DO YOU AGREE OR DISAGREE THAT GINA IS TO BLAME FOR THE DRAMA?