Judge Rules Southern Charm’s Thomas Ravenel Will Head to Trial for Sexual Assault Case, Find Out How He’s Dealing With the News

Thomas Ravenel is headed to trial.

On Monday, a judge decided to move forward with the sexual assault case against the former Southern Charm star, who was fired after his September arrest.

According to a report from Live 5 News on November 5, Thomas’ attorney appeared in court on his behalf this morning to address the charges of second degree assault and battery that were brought against him after his former nanny Dawn accused him of assaulting her at his home as she cared for his two children.

During the preliminary hearing, a police detective from Charleston offered a graphic testimony regarding what allegedly took place between Thomas and Dawn, and revealed there were photos of scratches on the victim, which ultimately led to the charges. However, according to Thomas’ attorney, there were problems unlocking Dawn’s cell phone and her claims against Thomas are more than “he said, she said.”

According to an affidavit, the reported encounter between Thomas and Dawn occurred on January 25, 2015.

At the time, as Dawn alleged, Thomas undressed himself and placed her hand on his private parts as he placed his hand on hers. As she explained, Dawn was unable to breathe as her shirt was wrapped around her neck and she sustained a cut on her skin from her bra’s underwire. She also reportedly had visible injuries on her neck and chest.

During a bond hearing last month after Thomas’ arrest, Dawn said she felt his crimes against her extended beyond assault and battery and revealed Thomas’ kids, who he shares with Kathryn Dennis, were “exposed to constant alcohol and drugs.”

On Twitter, Harve Jacobs, a reporter for Live 5 News, shared additional details about this morning’s hearing.

So, how is Thomas dealing with the bad news? According to a separate report, he is not concerned about the possibility of heading back to prison.

“Thomas is not worried about the case moving forward,” a source tells E! News. “He thinks he has a great attorney and that he will be cleared. He is not that stressed out about it.”

Thomas’s girlfriend Ashley Jacobs also continues to stick by his side, as the couple was recently spotted hanging out with former Southern Charm cast member K. Cooper Ray on October 31. Ray shared a video of himself with the two on his social media page on Halloween night. A screenshot is below. 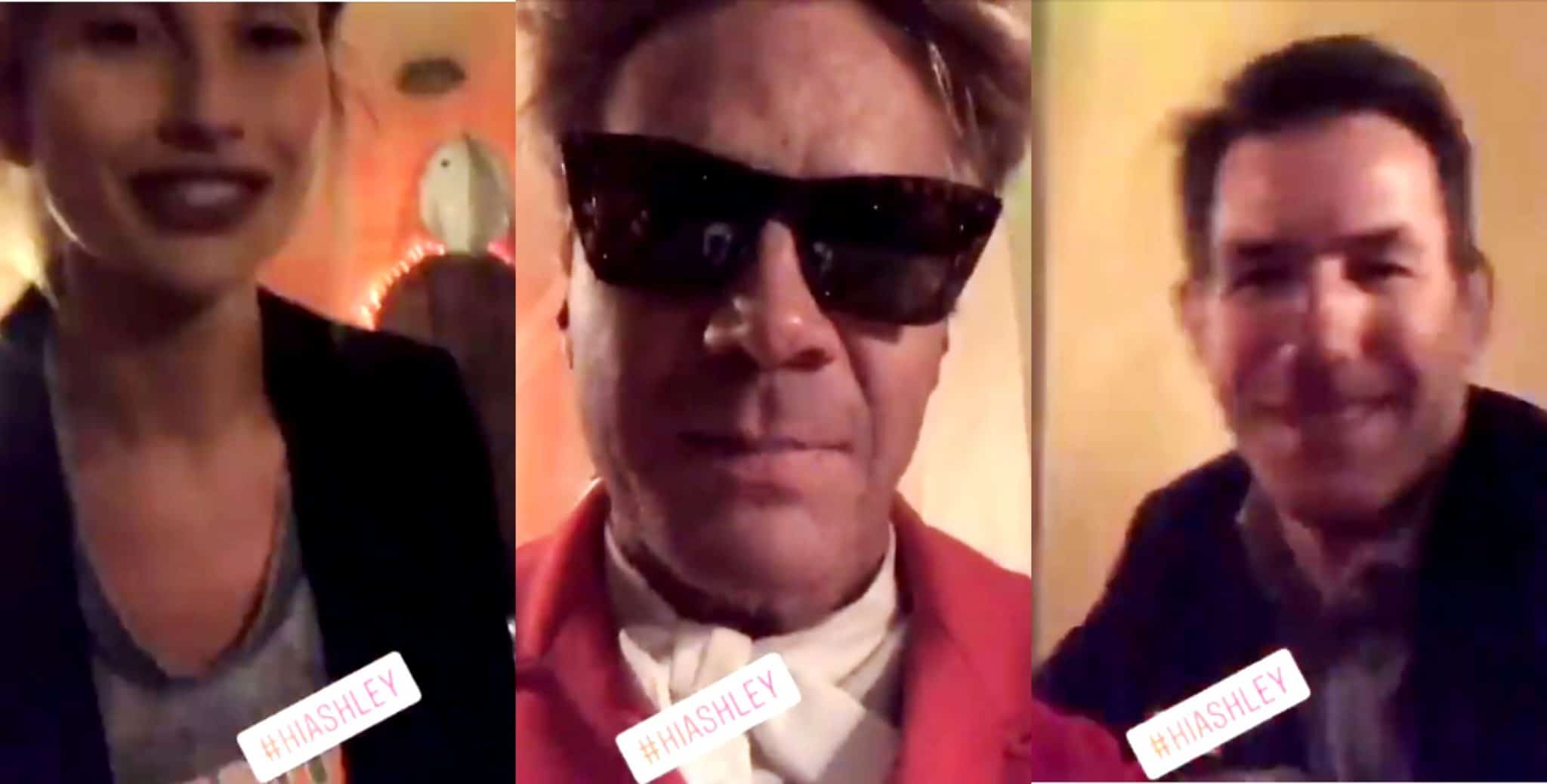 Thomas and Ashley hung out with K. Cooper Ray on Halloween

As reported last week, following Thomas’s exit from Southern Charm, Bravo reportedly asked Ashley to return for the new season of the series to film some scenes. She has however declined for the time being.

Southern Charm season six is currently in production and expected to air sometime in 2019.