Home 90 Day Fiance PHOTOS: 90 Day Fiance’s Larissa Opens Up About Why She Left Her Kids Behind In Brazil, Plus Is She Planning to Bring Them to America?

PHOTOS: 90 Day Fiance’s Larissa Opens Up About Why She Left Her Kids Behind In Brazil, Plus Is She Planning to Bring Them to America? 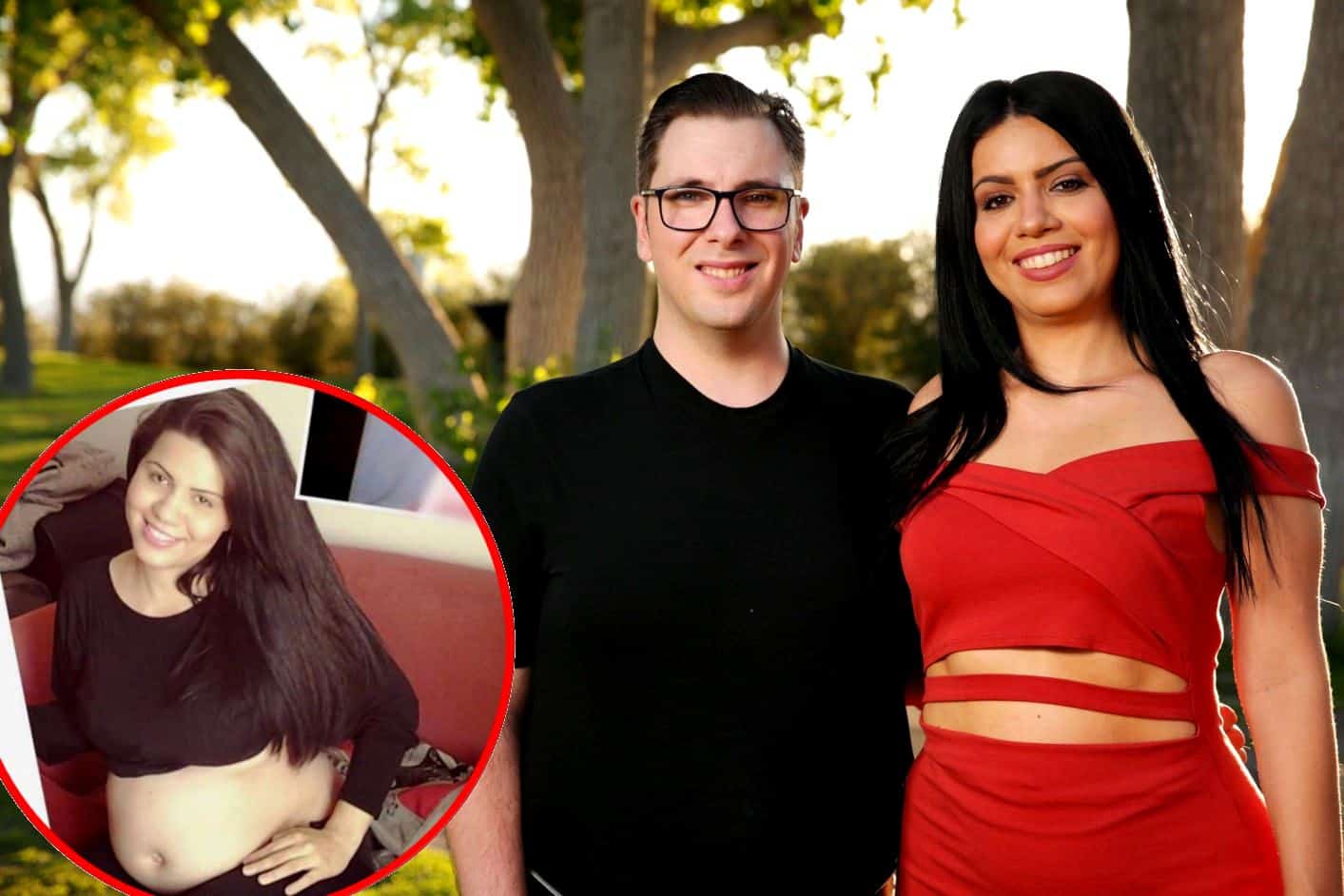 It’s been almost two weeks now since 90 Day Fiance star Larissa Dos Santos Lima admitted she had kids, after she was exposed by an ex-boyfriend on social media.

On Friday, the TLC reality star took to her Instagram page to share photos and explain why she left her children behind in Brazil.

While her ex-boyfriend, Marco Hack, who Larissa shares a son with, has stated she has three children, Larissa only referenced two children in her social media post. Larissa, who is married to Colt Johnson, posted a photo of herself pregnant along with images of her two children with their faces blurred out. In the lengthy caption of her Instagram post, she explained her side of the story. 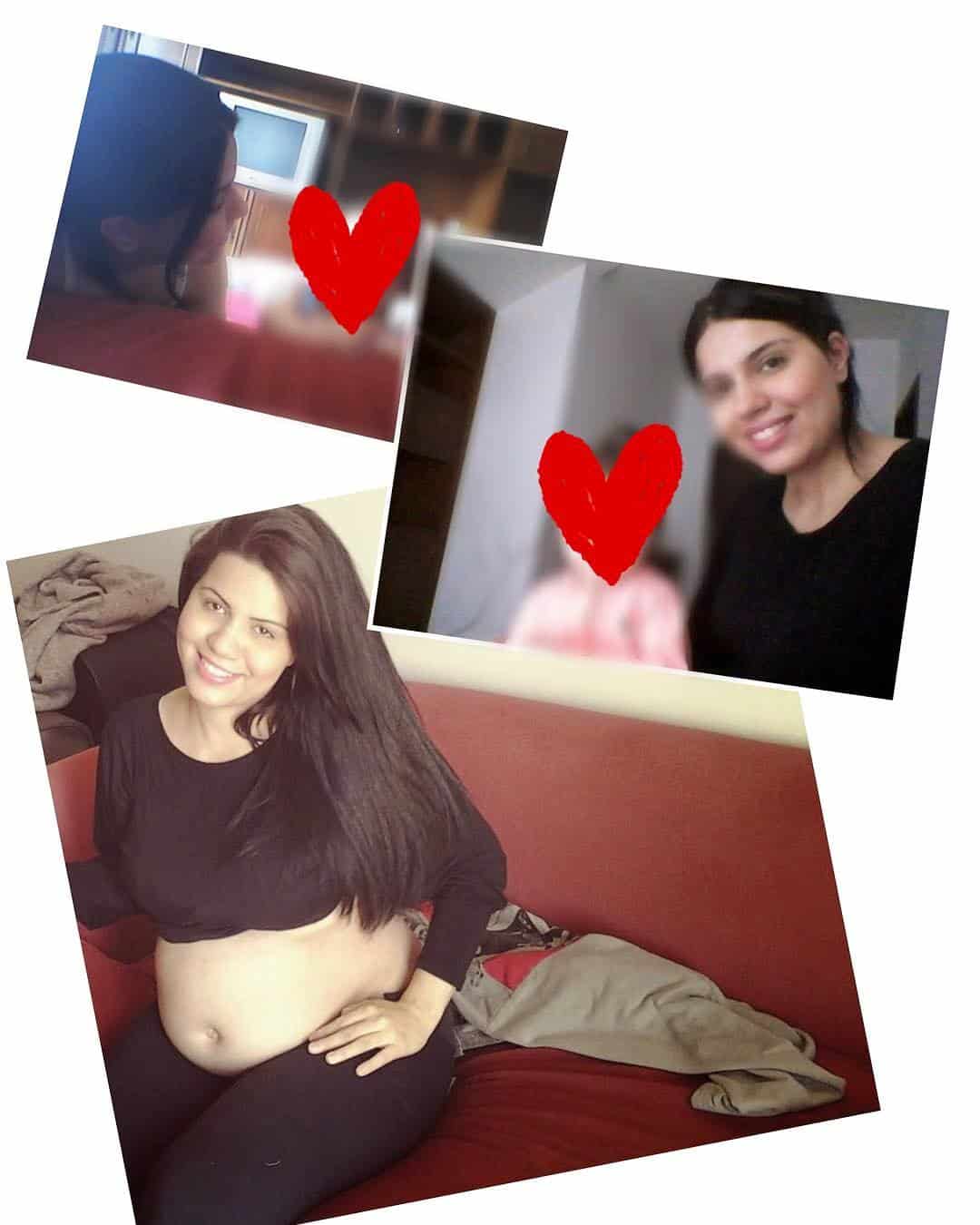 “Hi Everyone, I would like to address something about my kids,” wrote Larissa, 32. “I really did not want to talk about them, because they are young and they can’t make choices yet, I don’t know if they wanted to be exposed or not. But, once I am really tired of all these rumors and in respect to my followers, I will make a brief about what happened in my past.”

Larissa first shared why she gave up her first child, her son, for adoption in Brazil.

She continued, “I was in college studying to become a nurse and against my father desire, I interrupted the school to move with my former boyfriend to another State and start a life together . We lived together for 2 years and had a son, the relationship did not worked out, we had a very bad broke up. Once the father was not paying child support and my family were not talking to me, I found myself, financially and emotionally unable to take care of my son. I spent all my savings and I tried everything to find a job, but in Brazil as everyone knows , life can be very hard sometimes. For this reason, I decided to let his aunt to adopt him, she was always there for me and she loved him very much. This decision still breaks my heart today and it is a very delicate matter to me.”

“It is a regret that I have to live with and I don’t need anyone point the finger on my face. I already suffered enough,” added Larissa. “I really hope I can reconnect with him one day when he is old enough to understand that I made the best decision I could.”

Additionally, Larissa went on to explain how she had her daughter plus her hopes to someday bring her daughter to the United States to come and live with her and Colt.

“Years later, I was in another relationship and I had a daughter,” she explained. “Once again, I did not have the support of the baby dad. This time, I was financially capable to take care of her making a minimum wage and working at a clothing store, I also reconnected with my father who watched her for me while I could work. I always toke care of her and now she is with my father in Brazil temporarily. My father is a retired military man and he and his wife are great grandparents, they have a lot of time for her, I talk to them everyday on whatsapp and I plan to bring her to live with us very soon.”

She concluded her post by adding, “I wanted to try my life here with Colt first, I want to move to a “Biggie house ” and make sure the relationship will work out before I bring her. I also want to open my business to be able to support my daughter.”

Larissa’s skeletons or secrets rather came to light following her arrest earlier this month for domestic violence against Colt. While the couple had claimed things never got physical between them, the police report from that incident however revealed Colt suffered some bruising and minor injuries on his body, while Larissa had no visible injuries that day.

It also turned out the November arrest wasn’t the first for Larissa as she was also arrested back in June for domestic battery as well. That case was ultimately dismissed in October.

Larissa is due back in court on December 11 following her latest arrest.