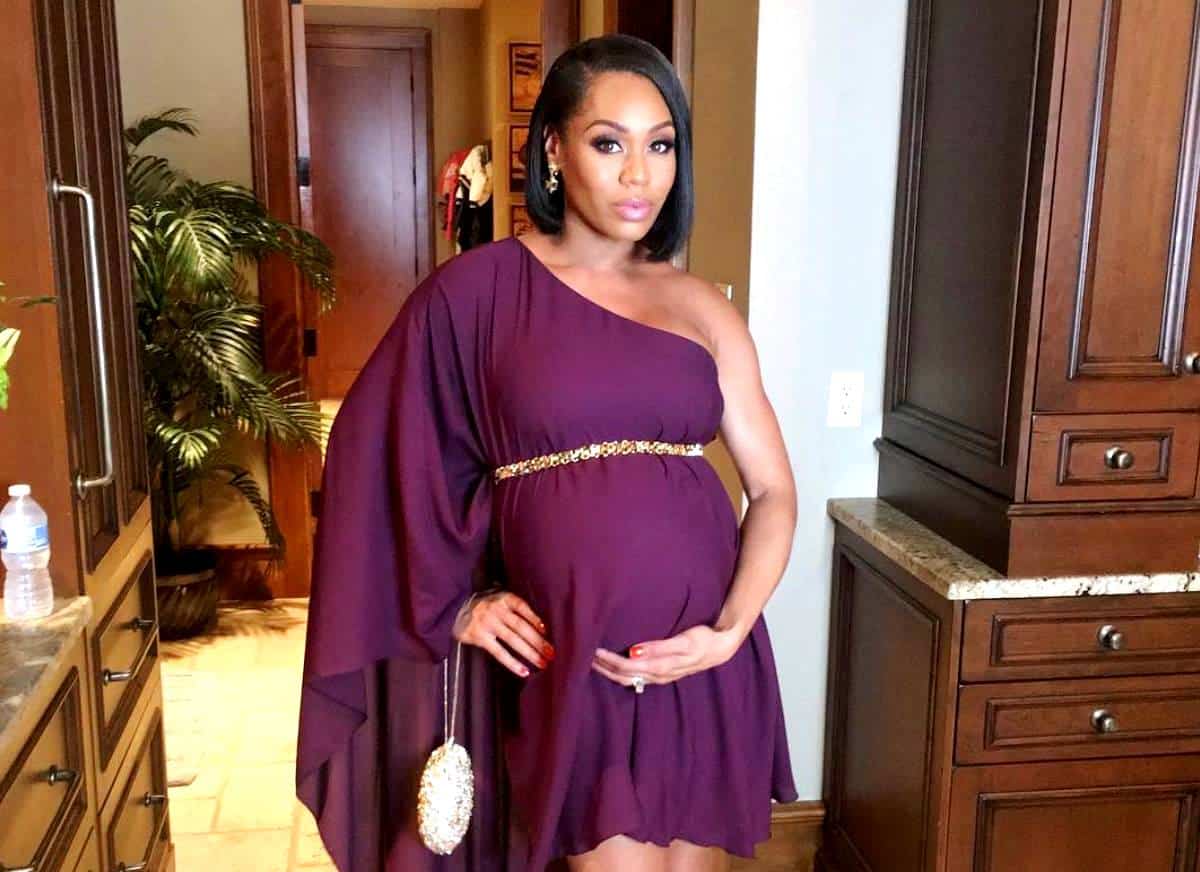 The Real Housewives of Potomac cast member gave birth to her third child, son Chase Omari Samuels, on November 26, 2018 at exactly 4:56 p.m. with her husband, former Washington Redskins player Chris Samuels, at her side. 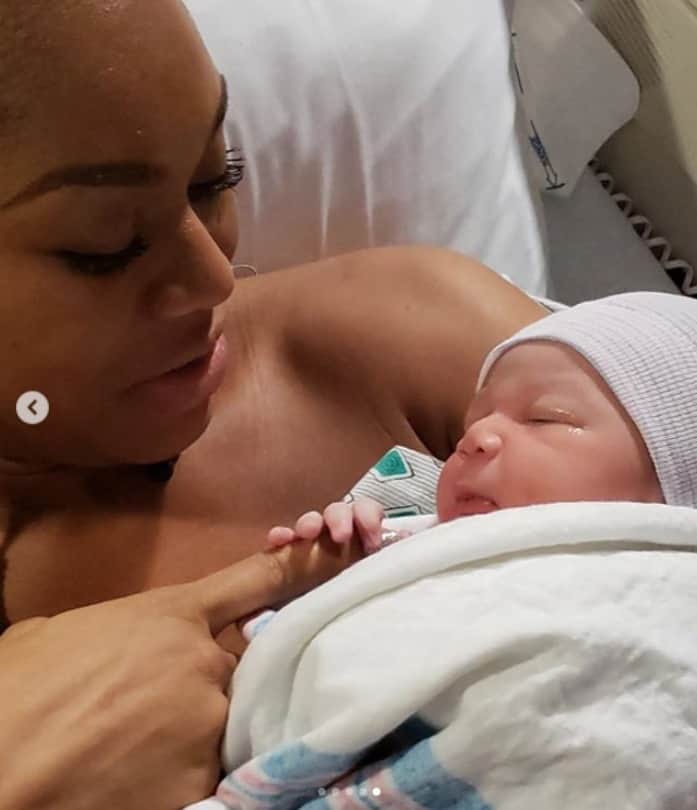 Monique first announced her pregnancy to fans in June on Instagram.

“I’m way too happy to be bothered… I’m full of life… LITERALLY,” she wrote in the caption of a video of her baby bump at the time. 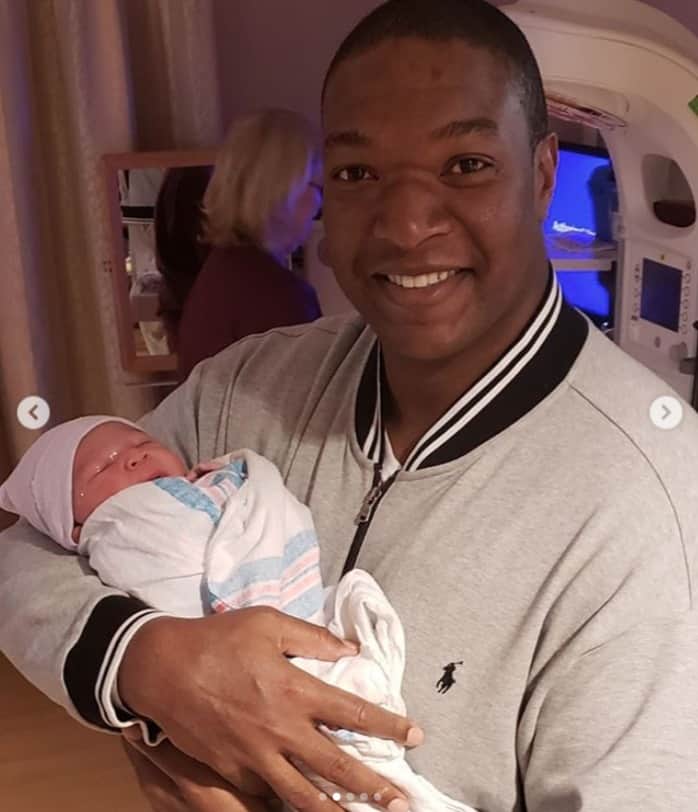 As fans of The Real Housewives of Potomac may recall, Monique suffered a tragic miscarriage in 2017.

“It kind of haunts you,” she told PEOPLE in July. “The first times I was pregnant, it came so easily. I took that for granted. Now that I’m pregnant again, it’s almost like I second guess everything that I’m doing. Even with movement. I’m making sure I’m not moving too fast so I stretch my stomach. It’s something I didn’t think about with my first two pregnancies.” 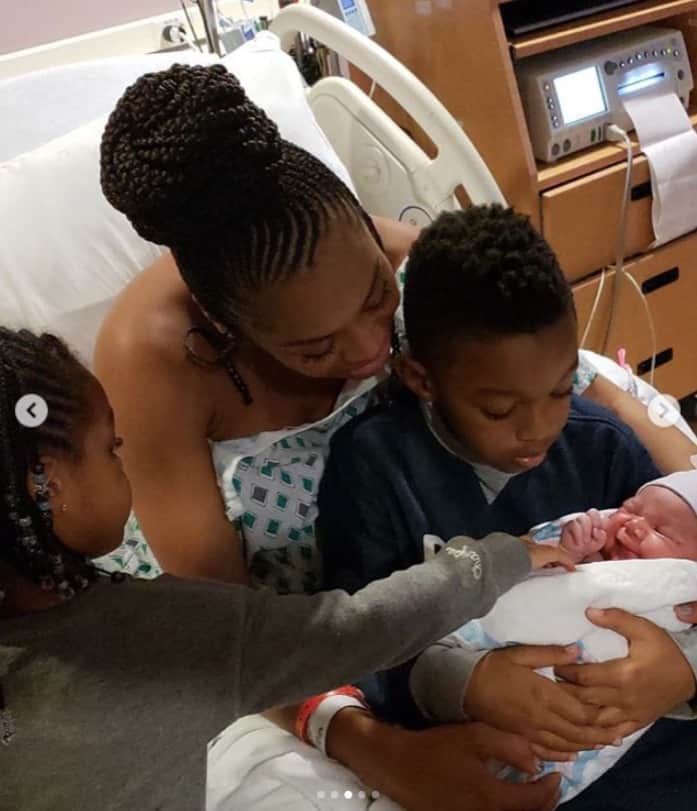 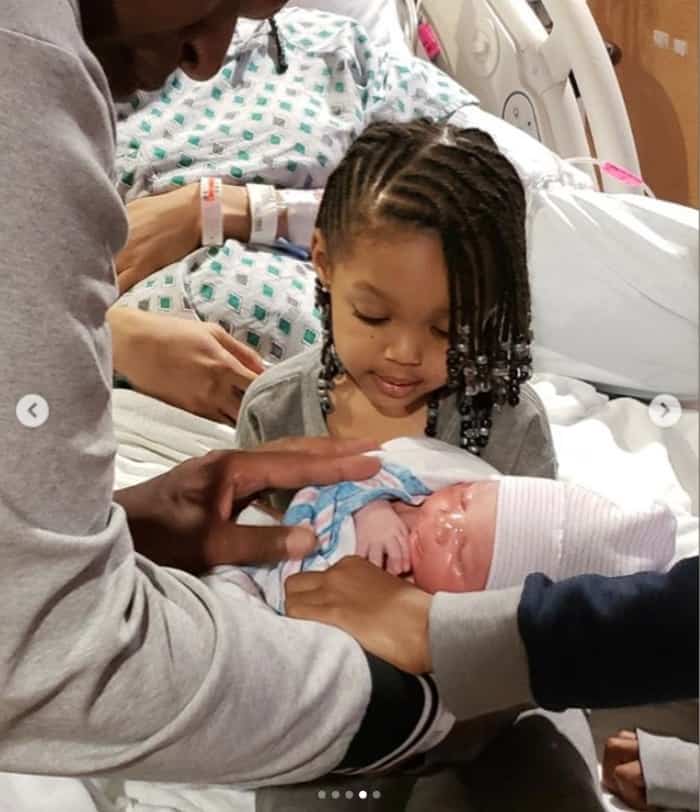 During her pregnancy, Monique suffered a health scare when doctors discovered a couple of tears in her placenta, which were causing subchorionic hemorrhages.

“It was very scary,” she recalled. “They say it’s not uncommon, but if the placenta detaches completely from the wall, you could lose the pregnancy [even if] the baby is healthy. … It just put more stress on the table. I was a week further along than I was in my last pregnancy. I thought I was past all that. Like, ‘Oh God, I don’t want [this] to happen again.’“

The Real Housewives of Potomac will return to Bravo for season four sometime next year.