Home Featured Posts RHOBH Star Kyle Richards Closes Down Her ‘Kyle by Alene Too’ Stores, Find Out Why

RHOBH Star Kyle Richards Closes Down Her ‘Kyle by Alene Too’ Stores, Find Out Why 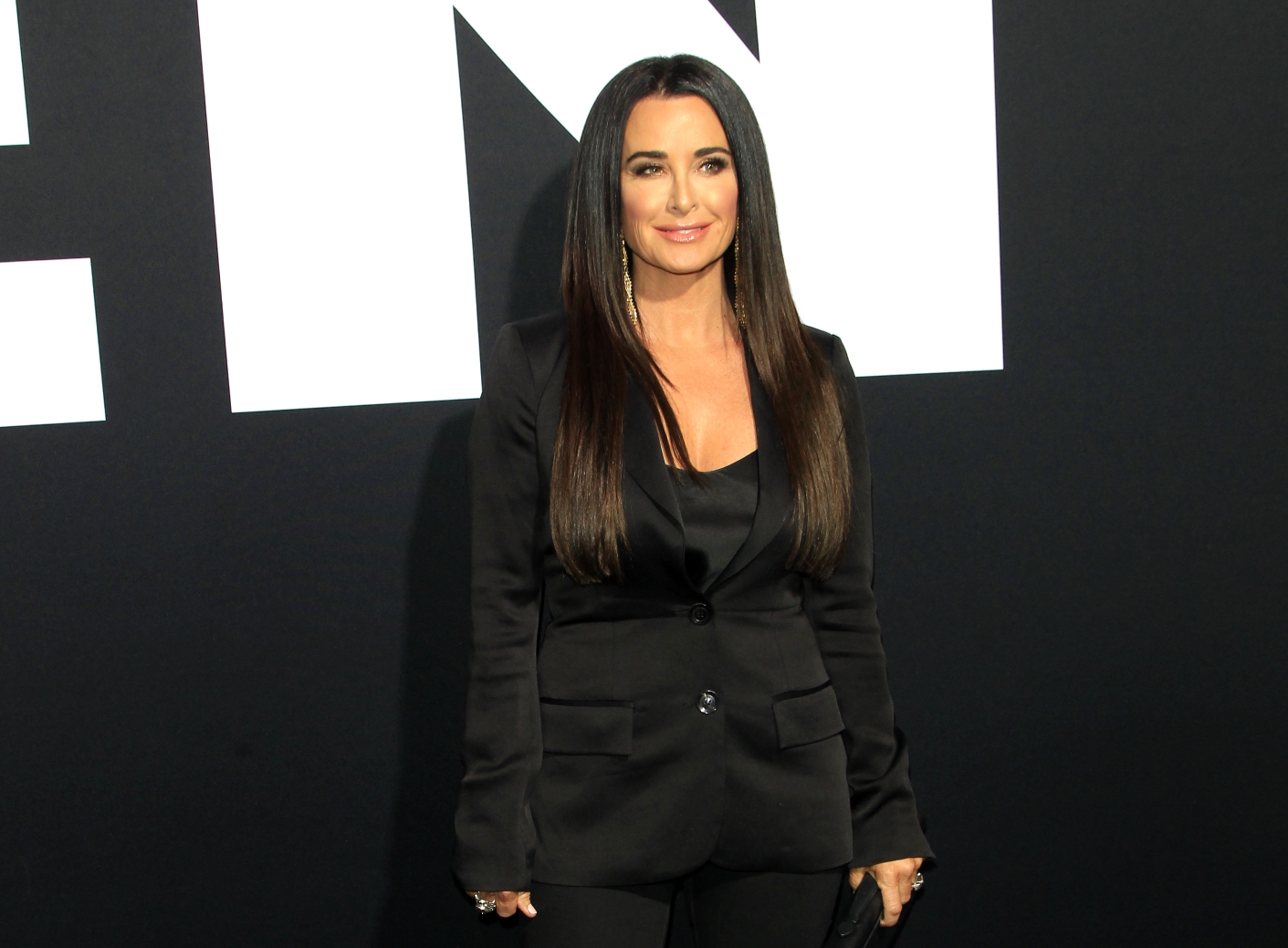 Her boutique, Kyle by Alene Too, which happened to be located on the same block as frenemy Lisa Vanderpump’s flagship U.S. restaurant Villa Blanca, has quietly closed it’s doors for good after opening in 2015.

This news comes months after Kyle downsized her Upper East Side and Hamptons locations, and a quick search today shows those two New York locations have also been closed.

What gives? Does this mean Kyle is going out of business? Fear not RHOBH fans, as Kyle’s rep confirmed that while the Beverly Hills store is also closing, Kyle is not leaving the fashion business. It appears Kyle is simply cutting ties with her ‘Alene Too’ business partner.

“Kyle is excited to be opening a new brick and mortar store in West Hollywood along with a revamped e-commerce site which will both launch in 2019,” her rep told Page Six on Monday. “The new venture will also be offering options for men and will no longer be affiliated with Alene Too.”

The news of Kyle’s store closings comes just months after her TV show, American Woman, got cancelled by the Paramount network. Back in September, Kyle revealed she hoped the show would get picked up by a different network.

It’s likely that this news will be addressed on the RHOBH as filming is still ongoing on the new season of the Bravo series. As reported, Lisa Vanderpump is currently embroiled in a feud with not just Kyle, but also her other castmates including Teddi Jo Mellencamp, Dorit Kemsley, and Erika Jayne,

Kyle recently spoke out on her feud with Lisa, stating she still loves Lisa while denying she and others have been shutting Lisa out.

Season 9 of the Real Housewives of Beverly Hills will return in 2019.

Kyle RichardsRHOBHKyle by Alene Too
20 comments