Is RHOC’s Shannon Beador Ready to Reconcile With Tamra Judge After Volatile Reunion? Plus Tamra Insists She “Loves” Shannon 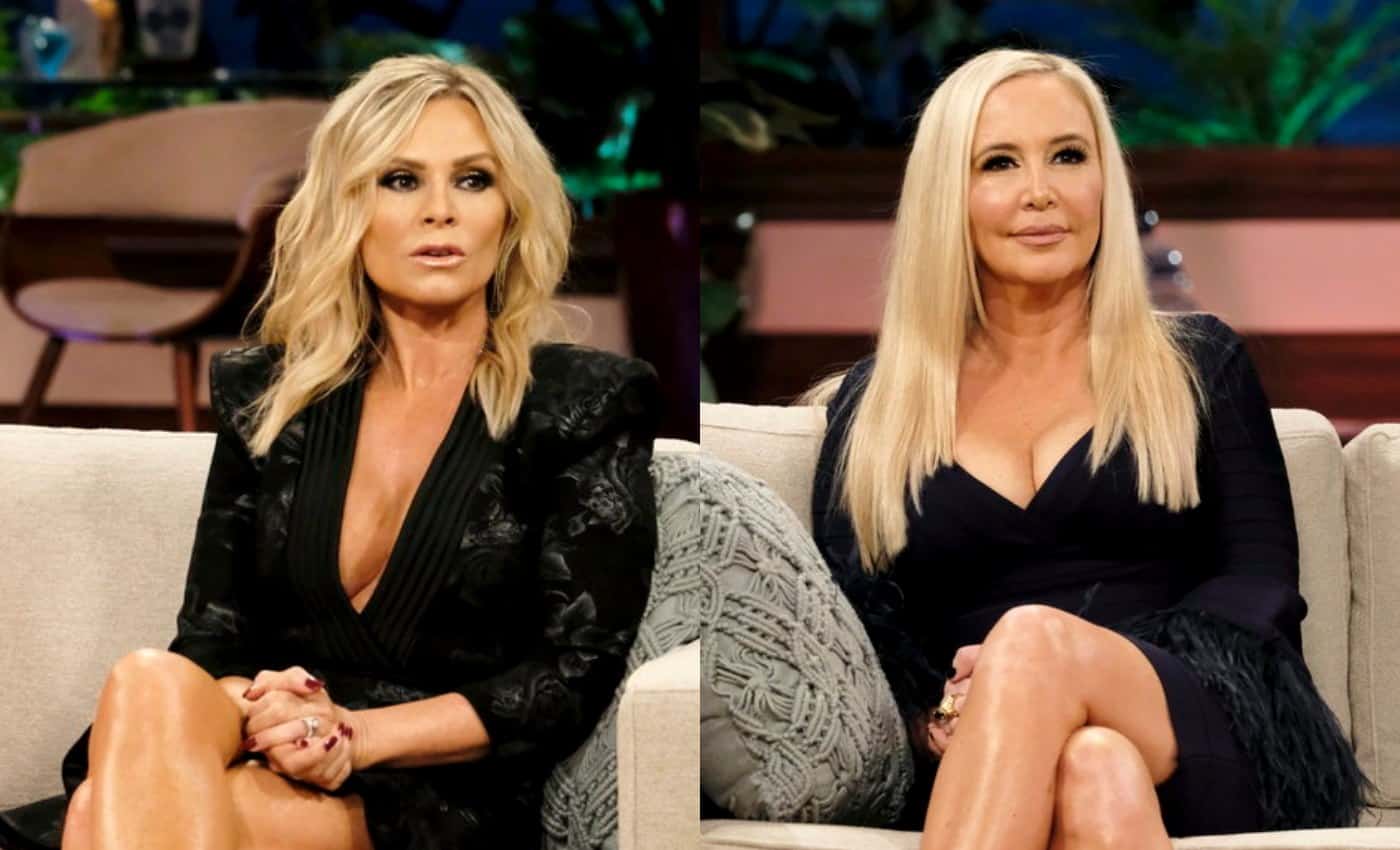 Bravo execs behind The Real Housewives of Orange County are reportedly doing whatever they can to force Tamra Judge and Shannon Beador to reconcile ahead of production on season 14.

During the season 13 reunion, Tamra and Shannon came to blows after Tamra called out her longtime friend for playing the victim after her messy split from David Beador at the end of last year. She also accused Shannon of having a secret boyfriend throughout filming.

While Tamra and Shannon hadn’t been talking for weeks before the RHOC reunion was filmed, producers are reportedly determined to have the women make amends before they begin filming on the new episodes.

On December 7, an insider told Radar Online that execs are doing “everything in their power” to make sure Tamra and Shannon put an end to their feud for the new season and so far, things have been going well.

“After the taping, Shannon really got to thinking about what Tamra had to say and she started seeing that she was being selfish and that Tamra was right — she always did try to make everything about her,” the insider explained. “Shannon is stubborn, but she loves Tamra and really wants things to be back to the way that they were and Tamra knows this.”

“Shannon is sorry for the way that she acted towards Tamra and although they haven’t really hung out yet, it is only a matter of time,” the source continued. “Honestly, they are probably the only two who understand each other.”

Despite this report however, Shannon continues to remain icy to Tamra on social media as she has still yet to like her posts or interact with her in weeks. At the same time, she appears to be getting closer yet again to co-star Kelly Dodd. In fact, the ladies hung out this past weekend and Shannon shared a photo on her Instagram account.

As for Tamra, she also took to her Twitter page following the airing of part II of the RHOC reunion, and insisted she loves Shannon.

“We are learning as we go. Love Shannon like a sis,” tweeted Tamra.