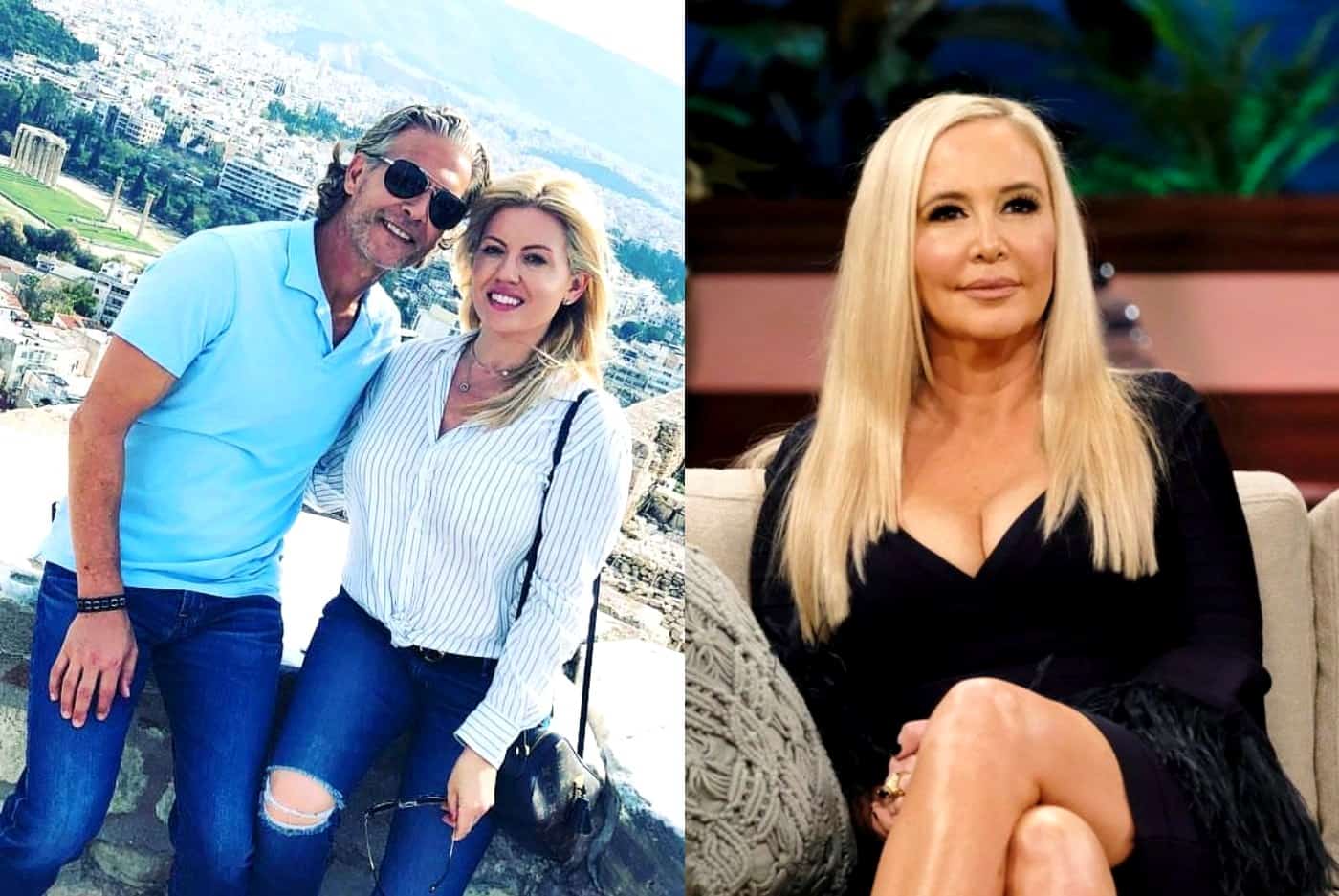 Shannon Beador claimed during the Real Housewives of Orange County reunion that she’s never met her estranged husband David Beador’s girlfriend but according to a new report, she wasn’t being honest.

Days after Shannon was seen suggesting she wouldn’t know Lesley Cook if she bumped into her on the street, an insider claims the reality star has actually met David’s girlfriend multiple times since they began dating one year ago.

“Shannon’s had several very close encounters with Lesley, and she knows it,” the source revealed to Radar Online on December 12. “Aside from running into her while shopping, Shannon also recently attended a USC football game — and David and Lesley were also there.”

“Although she did not walk up and say hello, Shannon could not take her eyes off David and Lesley. She must have walked circles around them 10 times!” the insider continued.

According to the report, Shannon has also been dishonest about the way her three children, daughter 17-year-old, daughter Sophie and 14-year-old twins Stella and Adeline, feel about Lesley’s relationship with their father.

“Although Shannon’s daughters love their mom and want what is best for her, they also feel the same about their father,” the insider said. “They think it is wonderful to see their father happy because he deserves that. They do not take sides, but they are also not fake with their feelings. The girls are very fond of Lesley and her kids.”

David and Lesley went public with their relationship at the end of last year, months after he and Shannon announced the end of their 17-year marriage. Months later, Radar Online shared photos of the couple enjoying a dinner date with the three kids he shares with Shannon.

As fans learned during an earlier episode of The Real Housewives of Orange County, the couple is currently living with her two young children at his 6-bedroom mansion.

As for the rumors regarding a potential engagement or pregnancy, nothing has been announced quite yet as months ago, a source confirmed to Reality Blurb that Lesley was not yet expecting David’s fourth child.

The Real Housewives of Orange County airs Sundays at 9 p.m. on Bravo.