Find Out How ‘RHOC’ Shannon Beador’s Daughters Feel About David Beador’s Girlfriend Lesley, Plus Did Shannon & David Call a Truce? 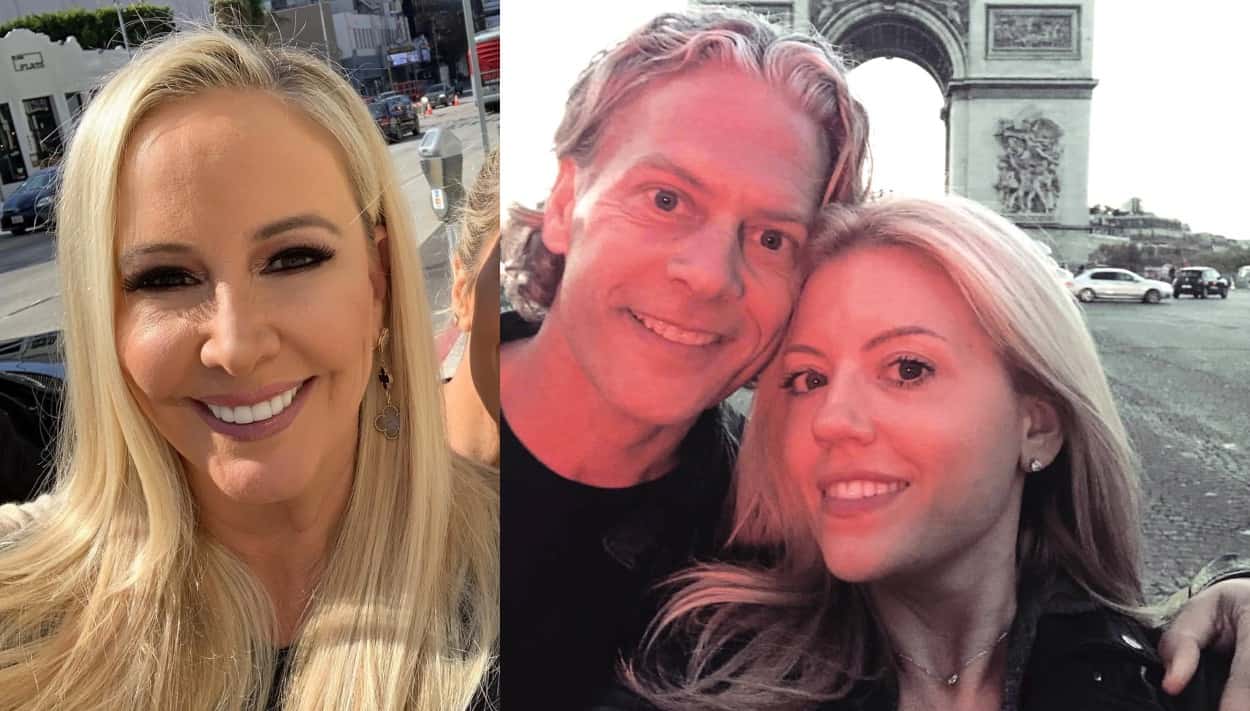 Following a volatile past couple of weeks for the Real Housewives of Orange County exes Shannon Beador and David Beador amid their ugly divorce, a new report is shedding more light on the former couple’s plans to try to get along for the sake of their three children, while also revealing how their daughters feel about David’s new girlfriend Lesley Cook.

After recent court filings in which David asked the courts to ban Shannon from drinking around their kids, and Shannon’s fiery response in which she accused him of trying to control and humiliate her, a report now claims Shannon and David have agreed to put their differences aside for the holidays.

“They are both doing their best to keep the girls out of this mess,” a source told Radar Online on December 28.

“When they are with their father, they are not allowed to even bring up their mother. It is a forbidden topic,” the source continued. “Same goes for Shannon. When she is with the girls and filming with the girls, she does not talk about their dad or badmouth him because she realized it just isn’t fair, or worth it.”

As for David’s girlfriend, Lesley, who he recently moved in with, the source said David and Shannon’s daughters are getting along with Lesley just fine.

“The girls really like Lesley, and they like seeing their dad happy. He is happy and in love and she is good to him and a good mother to her kids,” the insider explained. 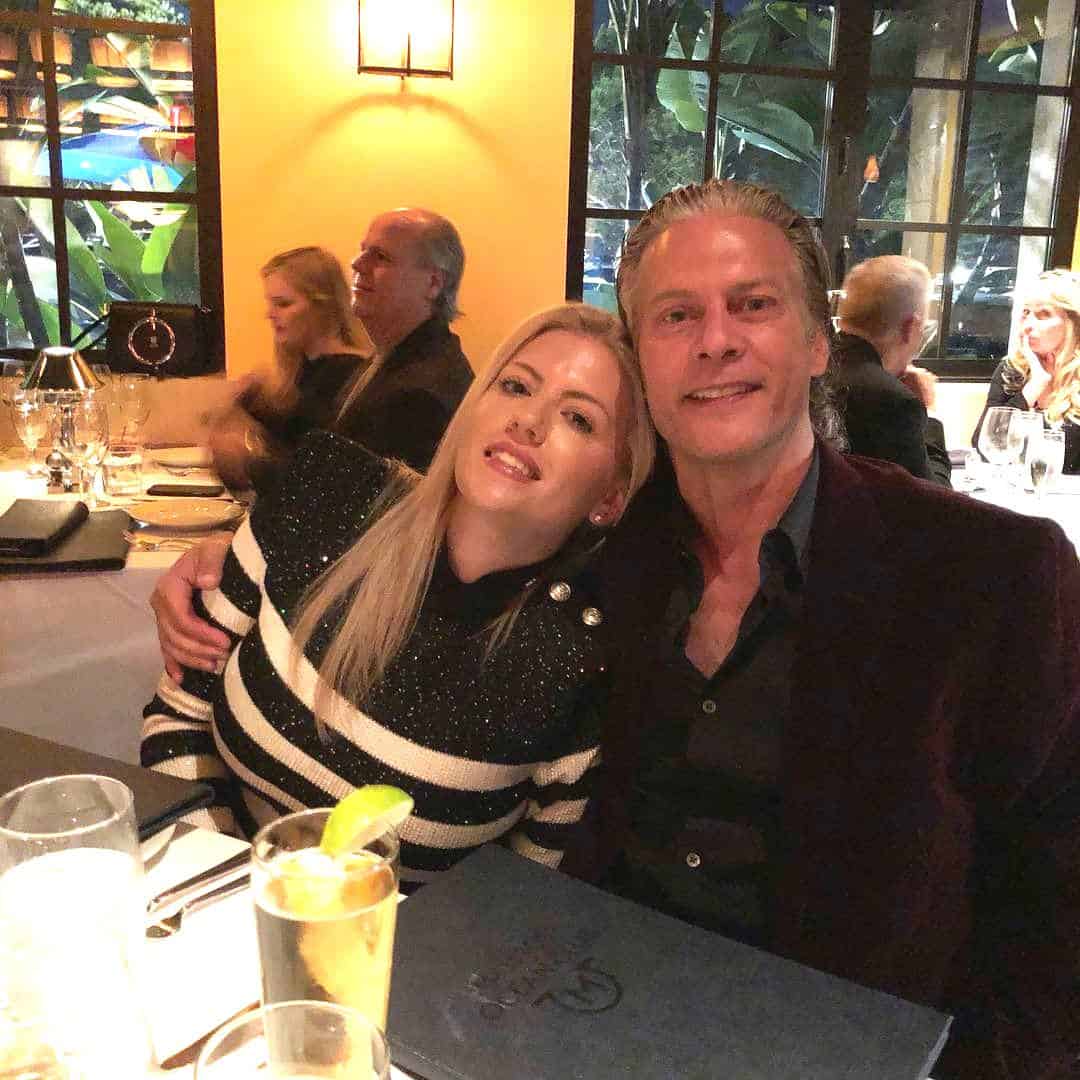 Although Shannon has also moved on from her marriage to David, she recently found herself single once again after splitting from Scot Matteson.

Shannon and David will return to court next month to discuss their ongoing divorce and custody battle.