The Reason RHOBH Cast Won’t Forgive Lisa Vanderpump Is Revealed, Plus Did Security Have to Intervene During Kyle Richards and Ken Todd’s ‘Scary’ Fight? 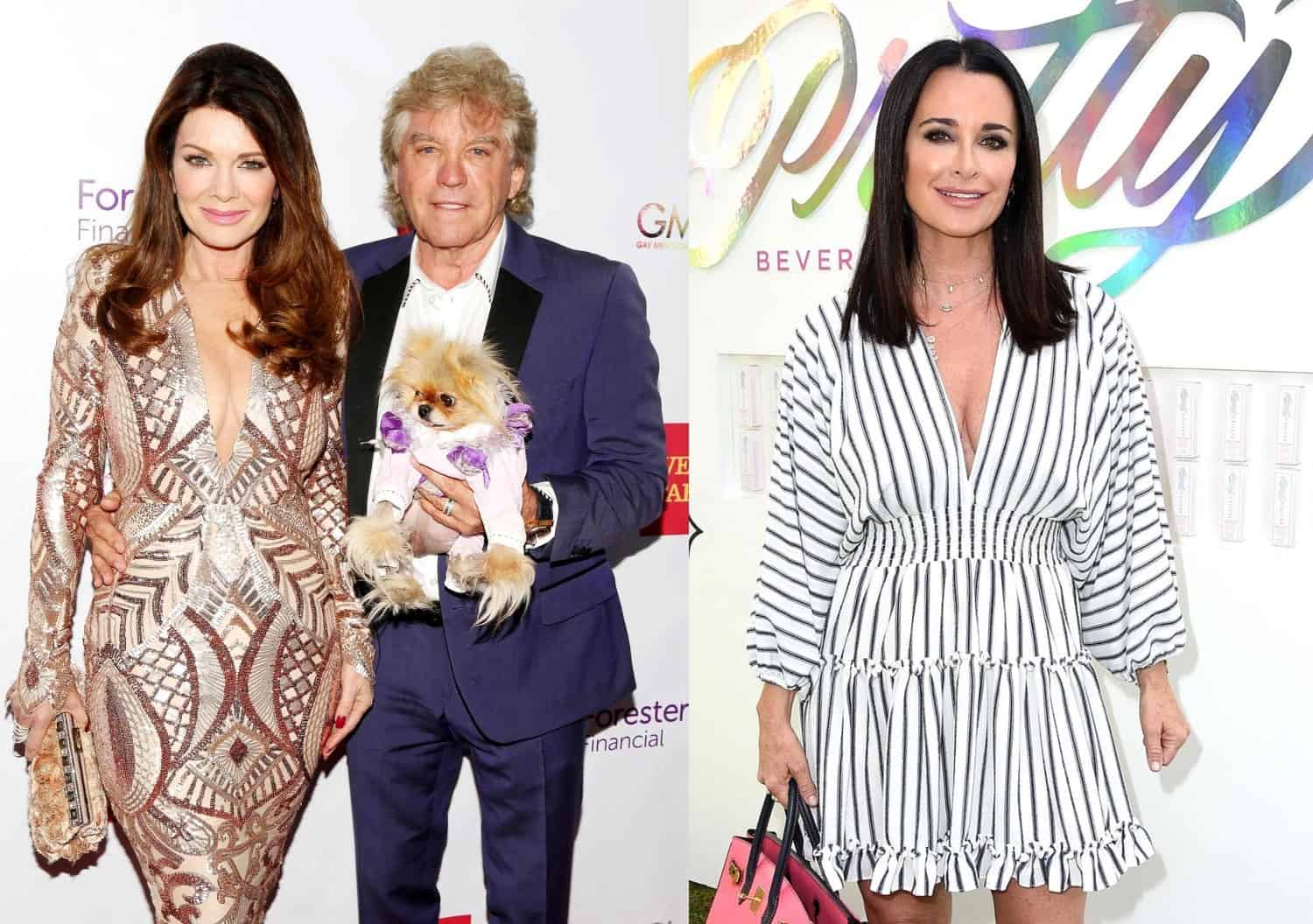 Kyle Richards and Ken Todd were involved in a heated dispute at the Beverly Hills home Ken shares with his Real Housewives of Beverly Hills wife, Lisa Vanderpump.

Months after rumors first began swirling, in regard to the fight between Kyle and Ken, which resulted in Kyle allegedly being banned from Villa Rosa, new details are being revealed about the intensity of their argument.

“There is a big fight that happens this season at Lisa Vanderpump’s house (shown in the trailer) where the other ladies felt Ken got too close to Kyle as they got into an argument,” a source told Hollywood Life on January 10. “It was so bad and scary for everyone that security had to get involved, which led to Kyle being kicked out of Villa Rosa, the home Lisa shares with Ken.”

While the exact cause of Ken and Kyle’s fight is yet to be revealed, it has been rumored that it happened after Kyle allegedly accused Lisa of leaking a negative story about their castmate Dorit Kemsley to the press. An accusation Lisa has denied.

According to prior reports, Kyle and Ken’s dispute was one of the main reasons Lisa found herself on the outs with the RHOBH cast, aside from the series’ newest star, Denise Richards. As the insider explained, the women were horrified by Ken’s treatment of Kyle and have no interest in forgiving Lisa for allowing this all to take place under her roof.

“All of the other wives came to Kyle’s defense quickly and have reminded her of this incident as she’s pondered reaching out to Lisa. Kyle always has a soft spot in her heart for Lisa and is a very forgiving person, but the other ladies feel this incident took things way too far and have no interest in forgiving her,” the insider continued. “This incident is the cause of the wives not being able to move past their feelings for Lisa. Everyone had Kyle’s back and continues to do so. The fight is like nothing you’ve ever seen on Beverly Hills before.”

As fans well know, Lisa went through hard times before she began production on season nine due to the tragic suicide of her brother, Mark Vanderpump.

Now, several months after the death, Lisa is ready to start 2019 off on a fresh foot. And although she faced rumors suggesting she may leave The Real Housewives of Beverly Hills due to the drama she faced throughout filming on season nine, the insider said she’s now in a much better place.

“It seems like now that RHOBH is getting closer to the premiere date, she’s a bit calmer rather than anxious to see how everything shakes out,” the source added. “Lisa knows her value and worth as a cast member and is in a completely different place now than when she filmed a good chunk of it in the fall. Friends and staff members alike see a true shift in her as she moves forward. She seems a lot happier and in a much better place right now.”