PHOTOS: Does RHOC Star Shannon Beador Have A New Boyfriend? She’s Spotted On A Double Date With Kelly Dodd 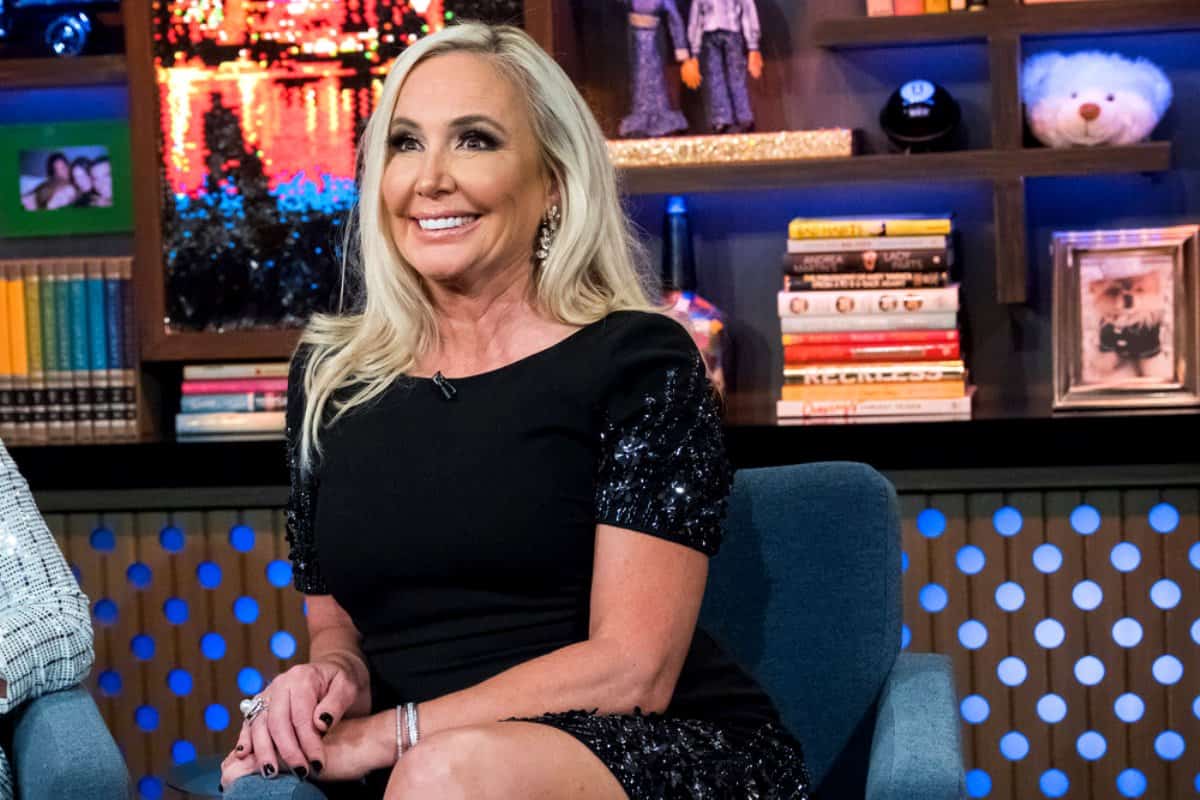 Shannon Beador appears to have a new man in her life.

According to a report shared by Radar Online, the outing took place at Mastro’s Restaurant on Sunday, January 13, and during the date, Shannon, 54, proudly showed off her slimmed-down figure in a black blouse and a pair of tight leather pants.

“She is definitely dating and getting back out there,” an insider revealed. “She is in a really good place right now and her friends are all helping to set her up with a man.” 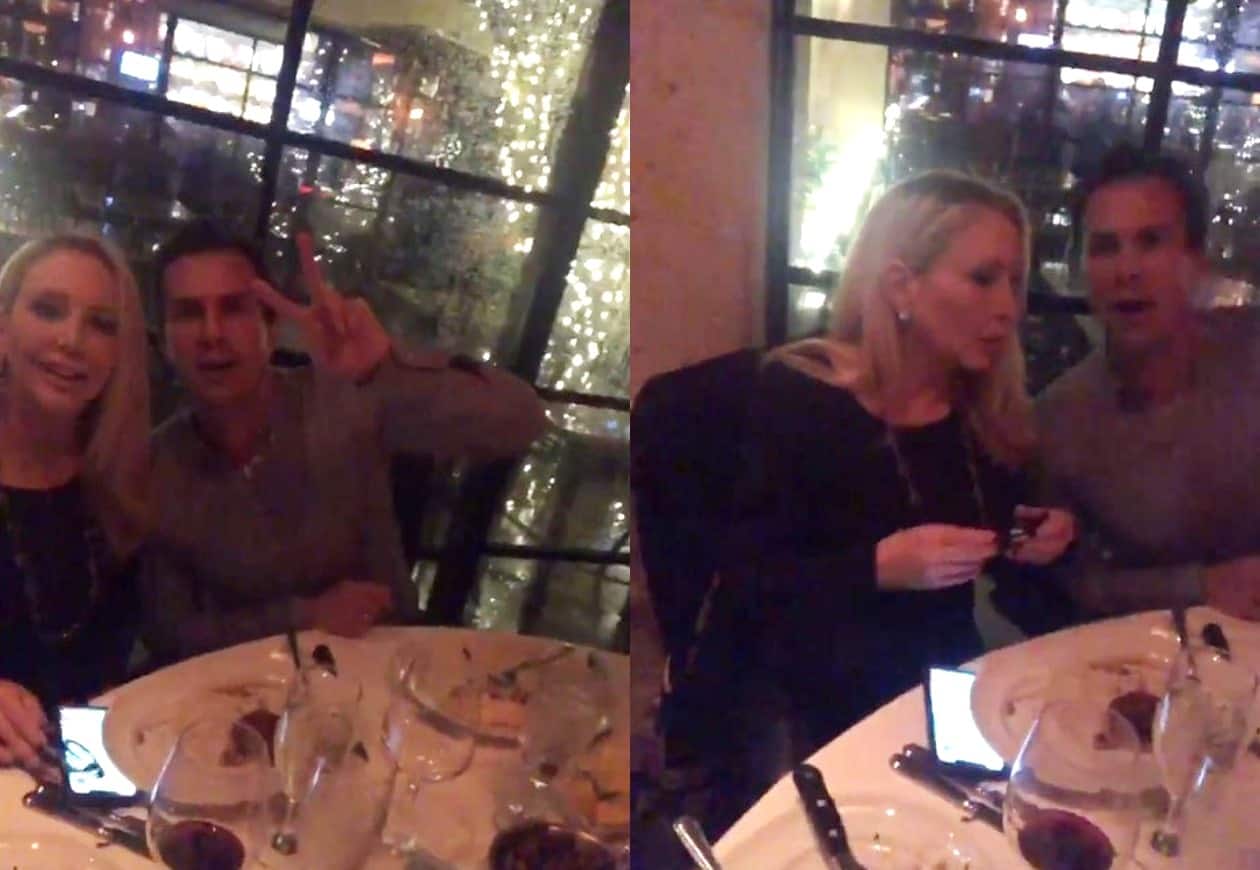 “She deserves a good man who will treat her like the beautiful woman that she is. Shannon is feeling sexy and confident and everyone is very happy for her,” the insider continued.

As for her strained relationship with David, with whom she shares three daughters, Shannon is doing her best to move forward from their toxic relationship as she and David remain at odds over the amount of spousal support and child support he should pay.

After admittedly gaining 40 pounds of stress weight during the final months of her 17-year marriage to David, Shannon began working hard at regaining her figure through diet and exercise. Now, as she prepares for her next face-off with David in court, she’s ready to show her ex what he’s missing.

“She wants to look like a knockout when she sees him again,” the insider explained.

As for Kelly, she continues to go strong with her beau Dr. Brian.

Shannon and David are due back in court on January 23.