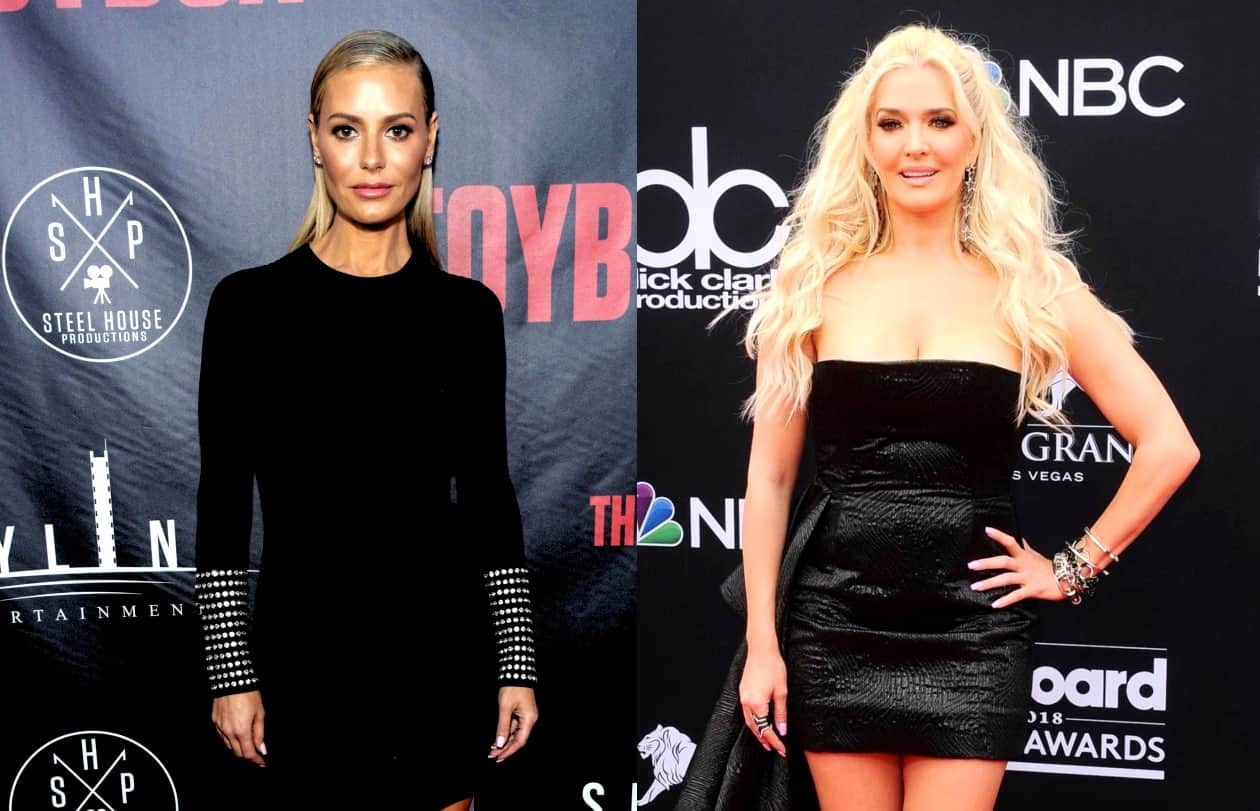 There’s some major legal drama going down with the Real Housewives of Beverly Hills cast!

According to a new report, a judge has ordered Dorit Kemsley to meet with Ryan Horne, the man suing her and her husband, Paul “PK” Kemsley, within the next 20 days in an attempt to settle their dispute over the work he did for her swimwear line, Beverly Beach by Dorit.

The Blast is revealing that the RHOBH star and her ex-business partner are headed to mediation, either in person or through a lawyer, and are required to split the costs. If they are unable to make an agreement with one another, their dueling lawsuits against one another will be headed towards what may turn out to be a costly trial on January 6, 2020.

In his lawsuit against Dorit and PK, Ryan claimed to have entered a deal with the couple in 2017 in which he fronted their swimsuit company $130,000 in merchandise and $75,000 for other expenses. Then, after Dorit sold her swimsuit line for a major profit, she allegedly failed to repay Ryan the money he loaned her.

In addition to requesting Dorit repay the entire $205,000 he fronted her and PK, he’s also requesting a portion of the profits made from the sales of Beverly Beach by Dorit.

In a countersuit, Dorit said Ryan was never promised any ownership of her company and clarified that he was “merely a vendor” for her brand. She then accused Ryan of costing her hundreds of thousands in lost sales after he reportedly failed to deliver his merchandise in a timely manner, which he denied.

In other RHOBH news, the husband of Erika Jayne, attorney Thomas Girardi, is denying allegations claiming he’s used $15 million in loans to maintain his lavish lifestyle.

According to a separate report from The Blast, Thomas labeled the allegations against him and his law firm, Girardi Keese, as “slanderous” after being named in a lawsuit filed by the Law Finance Group earlier this month.

“The truth of the matter is this. I have not taken one penny from the law firm in the past three years. I have devoted everything to assist in the cases that we have here. Further, the money that was borrowed, we agreed to repay in approximately two weeks before the lawsuit. It is slanderous that the money was for my ‘lifestyle’ … every penny went for costs in cases that the firm is handling,” Thomas said in a statement.

The Law Finance Group claims Thomas breached an agreement to make payments of the loan in August 2018 that required him to pay them back monthly and make two lump sum payments, one for $1 million by the end of October and another in the amount of $5 million by January 1.

They also claim he previously agreed to use his Pasadena home, which has been seen on The Real Housewives of Beverly Hills, as collateral. However, in their suit, the company now claims Thomas’ words were nothing more than “hollow promises.”