Erika Jayne Responds to $15 Million Lawsuit Against Her Husband, Calls Kyle Being Thrown Out of Lisa’s Home “Troubling” 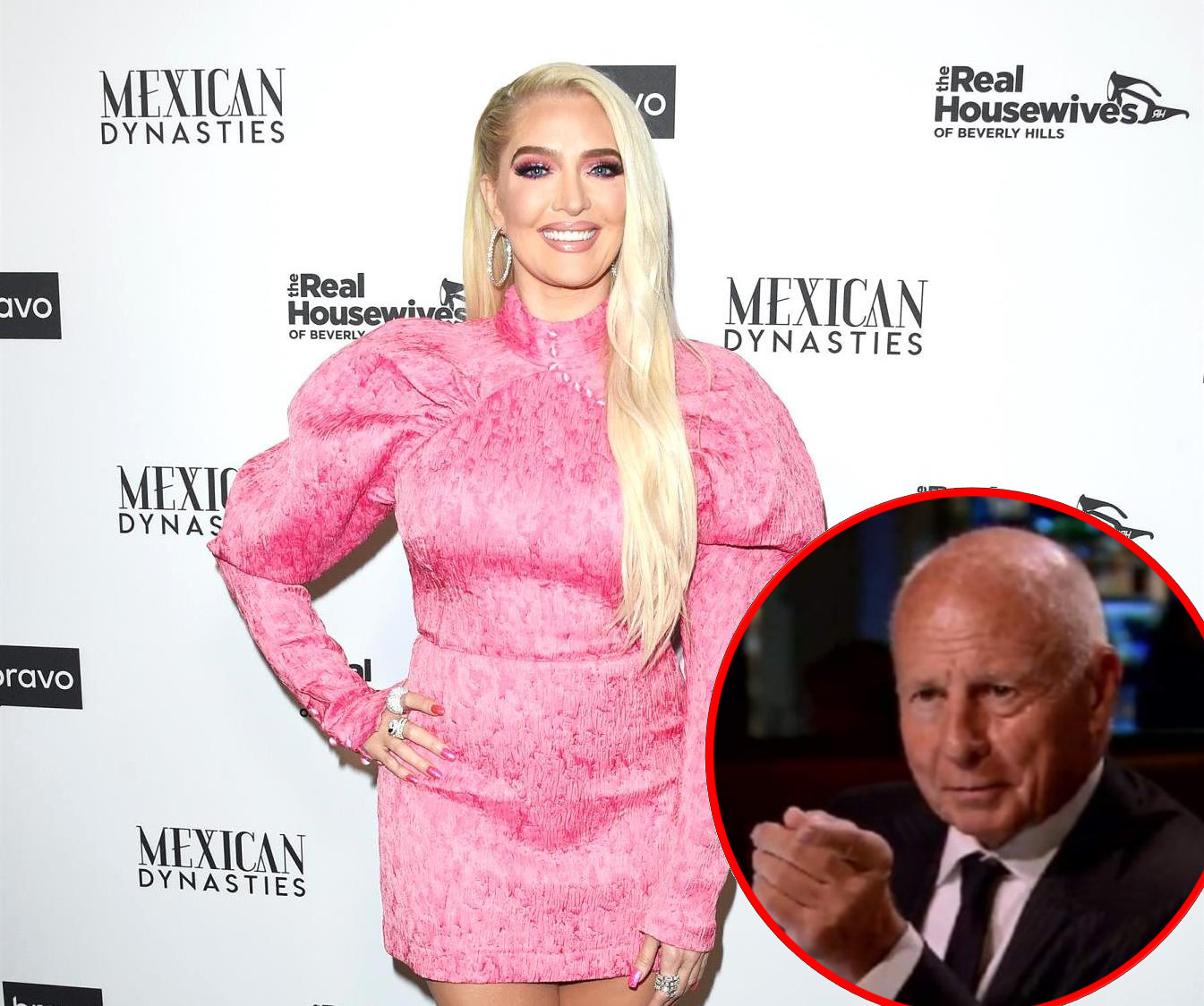 Erika Jayne is speaking out about the $15 million lawsuit currently pending against her attorney husband, Thomas Girardi.

While attending Tuesday night’s Real Housewives of Beverly Hills season nine premiere party in Los Angeles, the 47-year-old reality star and singer addressed her husband’s legal issues as she also opened up about her thoughts on the debut episode of the new season in her blog.

“Listen, we’re in the lawsuit business, baby. We sue and get sued,” Erika explained to Us Weekly. “So what? So what? It’s part of the job.”

In January, Thomas, 79, and his law firm, Girardi Keese, were sued in the amount of $15 million after reportedly failing to make payments on a loan given to them by the Law Finance Group. In court documents, it was alleged that Thomas used the money loaned to him and his firm by the organization to fund his lavish lifestyle and never paid them back.

The loan money was “used to maintain Mr. Girardi’s lavish lifestyle and keep his prominent law firm financially afloat,” the Law Finance Group claimed in their suit, adding that Thomas had previously agreed to use the income from his firm and his home as collateral to secure the loan.

Thomas was also accused of failing to adhere to a payment plan he made with the Law Finance Group in August of last year. As part of the agreement, Thomas was supposed to make payments each month until October and submit a lump sum of $5 million by January 1 of this year.

As for the couple’s plans for Valentine’s Day, Erika said she was unable to celebrate this year.

“I’m having knee surgery in about six hours so there’s no way we’re having any type of Valentine’s Day,” she explained. “I’m a dancer, baby, I’m a dancer.”

Following Monday’s show, which featured a sneak peek at the heated dispute between Kyle Richards and Ken Todd at the home he shares with Lisa, Erika weighed in on the feud in her blog for Bravo TV.

“I must say, watching Kyle being screamed at and thrown out of Lisa and Ken’s home was troubling,” she wrote. “I know how much Kyle cares for LVP, and I am also sensitive to the fact that Lisa’s brother passed away a few months ago, but there’s something more here, and I suspect it’s allllll about Lucy.”

As fans may have heard, Ken kicked Kyle out of his home during production on season nine and in the months since, Kyle had been completely estranged from her former friend.