RHOC Star Shannon Beador Reveals Her Secret to Dropping 40 Pounds! Has She Reached Her Goal Weight? 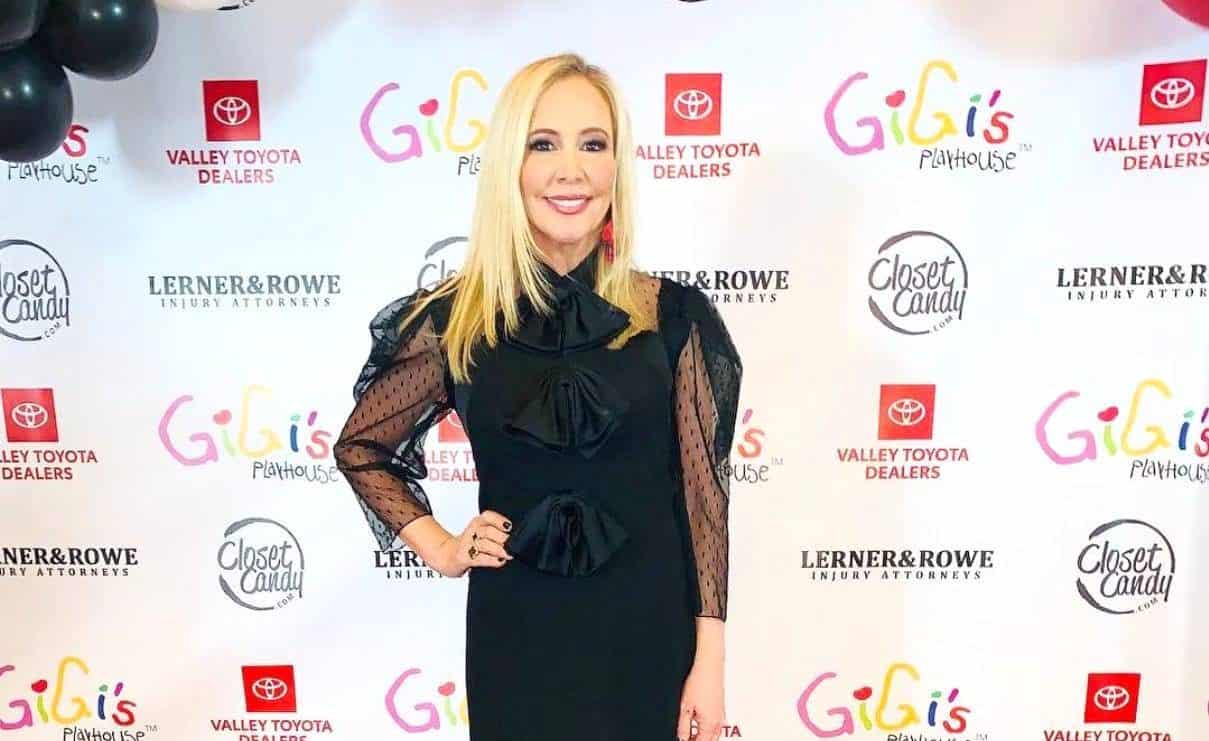 Shannon Beador has a lot to celebrate as she and her co-stars begin filming on The Real Housewives of Orange County‘s upcoming season.

In addition to reaching her goal weight after years of struggles, the reality star and mother of three has returned to dating after splitting from Scot Matteson at the end of last year amid her messy divorce from David Beador.

In a recent interview with Hollywood Life, Shannon was asked about her weight loss progress and how much weight she’s lost.

When asked about how she dropped the 40 pounds, Shannon said, “It’s eating… I’m actually eating a lot of the food in my food line.”

Shannon launched her own meal plan line, Real for Real Cuisine, with QVC last year and while she’s also been working out, the reality star made it clear that it has been her diet that has majorly impacted her weight loss efforts.

“I’m working out but it’s 90 percent food!” she explained.

During the season 13 reunion of the RHOC last year, Shannon opened up about the way in which her body insecurities have impacted her dating life in the past.

“I think that part of the reason why I can’t imagine myself with somebody or dating somebody is because I’m not comfortable in my body,” she admitted, through tears. “If I were to take my clothes off, I don’t want to see it so I don’t want somebody else to see it.”