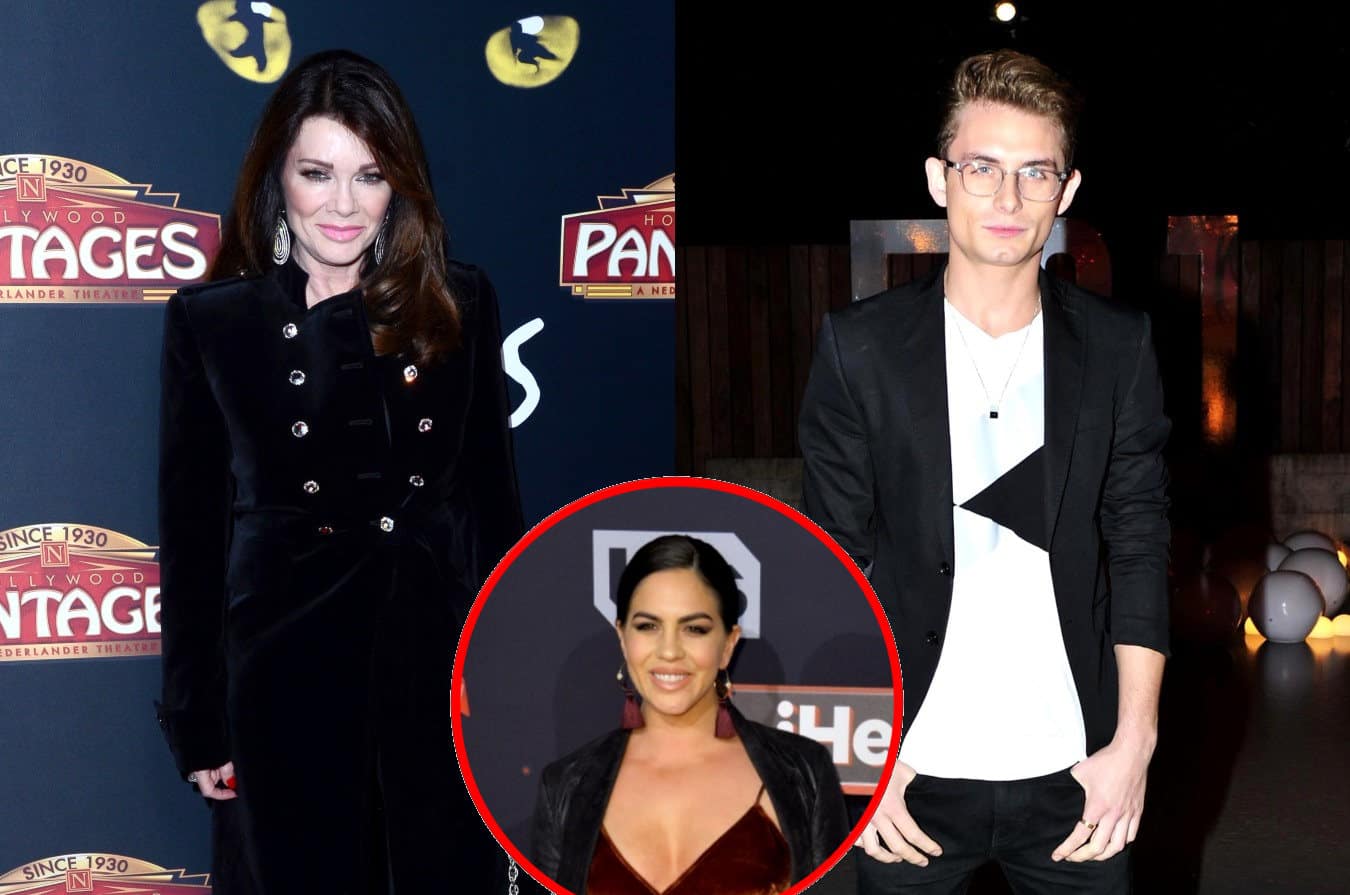 Is Lisa Vanderpump too easy on James Kennedy?

While a number of people may feel that way, especially James’ ex-girlfriend, Kristen Doute, the Vanderpump Rules star recently spoke out about her connection to James and the rest of her staff members in an attempt to explain why she continues to give James chance after chance at her restaurants.

“I’m very involved in these people’s lives, and it’s very important to me, and to Evolution Media, and to Bravo, that we show the whole story,” Lisa explained to Hollywood Life of her spinoff.

“Now if I just showed [James] being a drunken little a**hole, that’s not the whole story,” Lisa noted. “And when you see him supporting his brother through college, and you see his mother how she’s failed. You see her, how she’s sitting out here when I’m on the building site, saying, ‘You’re his mother figure.’ I’m like, ‘No, you are.’”

Throughout the seventh season of Vanderpump Rules, fans have been getting a better look at James’ family life with mom Jacqueline Georgiou and his brothers, who James has been helping financially for some time, and according to Lisa, it’s made for “fascinating television.”

As fans well know, James was fired from SUR Restaurant during filming last summer after fat-shaming Katie Maloney but has been spotted working at the restaurant on a number of occasions since.

“I’m not going to drop the ball on people just because they f**k up,” said Lisa about James. “He’s got a lot to offer. Has he got it wrong many times? Yes.”

In another interview with PEOPLE, Lisa makes it clear that she doesn’t get to watch the scenes of what happened on the show until it is aired on Bravo. She added that she wasn’t aware Katie had “provoked” James before he spoke negatively of her body.

“The audience often doesn’t realize that they’re seeing more than I ever did,” said Lisa. “The situation with Katie and James, I wasn’t aware that she provoked him first. It’s hard to make a good judgment call all the time.”